"Luca knowing who Gemma’s dad is has changed everything for me."

When it was announced that Gemma Owen, the daughter of footballer Michael Owen, would be entering the Love Island villa this year, fans were glued to the screen waiting for Gemma to break the news.

However, as Ikenna Ekwonna clarified, it seems the islanders all knew who Gemma's dad is early on in the season.

END_OF_DOCUMENT_TOKEN_TO_BE_REPLACED

During this weekend's Aftersun, Ikenna told Laura Whitmore: "We didn’t really know until like the second or third day. I don't think the girls knew like the guys knew."

Since Ikenna shared this insight, some fans have theorised that Luca Bish's head turning to Gemma corresponded with his realisation.

The public initially paired Luca with Paige, but a few days in, he started getting to know Gemma a little better. They officially coupled up on Day 5, but in the next recoupling, Danica selected Luca. However, they have since reunited following the recoupling on Day 18. 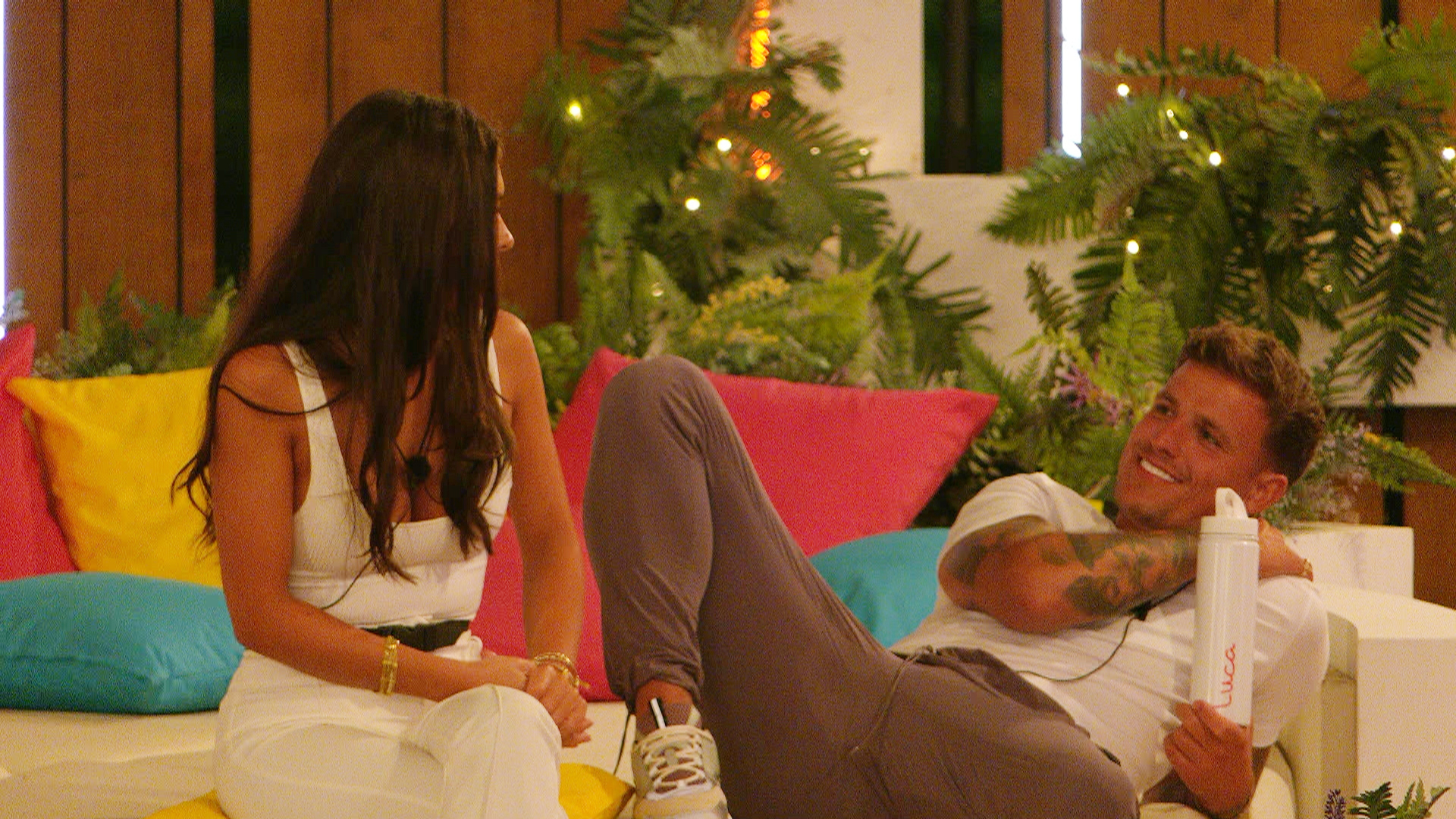 END_OF_DOCUMENT_TOKEN_TO_BE_REPLACED

Tracing this timeline in relation to Ikenna's comments, some fans believe that Gemma's famous dad may have played a role in Luca's interest in her.

Taking to Twitter, one fan wrote: "Luca knowing who Gemma’s dad is has changed everything for me. He wants to meet her dad and get a selfie."

Another tweeted: "Ikenna just confirmed all the boys found out who Gemma’s dad is on the second or third day – weirdly, around the same time that Luca was suddenly into Gemma."

Another theory surrounding Michael Owen's spectral presence on this season of Love Island is that the footballer has not given the show permission to use his name.

END_OF_DOCUMENT_TOKEN_TO_BE_REPLACED

On Reddit, one fan speculated: "If her family paid [ ITV ] money not to air [Gemma talking about Michael] then we won’t see it. I think it’s pretty obvious that some sort of deal was struck regarding her time on the island.”