According to sources, the seventh season of Love Island will kick off this June.

Typically, the reality series launches at the start of June. However, this year the start date is expected to be delayed by three weeks.

This short delay is thought to be due to Covid-19 restrictions.

Despite the staggered start, the season will be just as long as previous seasons and will run for eight weeks.

A source close to the show told the Mail Online:

"Crew members are scheduled to fly out to Majorca on June 20 - with the series expected to launch a week later.

"The delayed launch date will not have an impact on the length of the series, with the show still running for a duration of eight weeks."

The source added that Winter Love Island has been "indefinitely postponed" as producers focus solely on getting the summer season going. 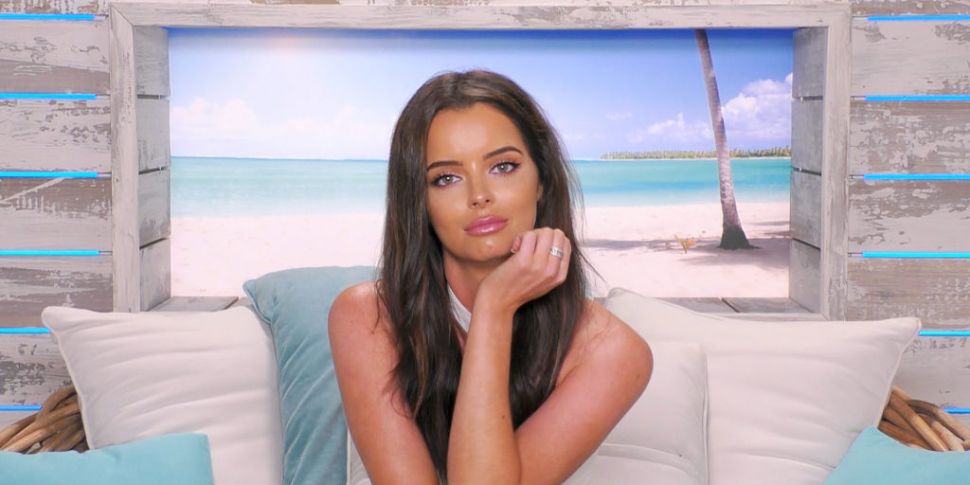 The news comes just days after another source alleged that Love Island will take place in Majorca this year.

Producers were concerned that Covid-19 restrictions would make it impossible for the cast and crew to fly out to Spain, but apparently, filming on the Spanish island will go ahead.

According to the source, show-runners had been looking into sunnier UK destinations - Cornwall, Jersey and Devon - as backups.

However, a UK destination has not been completely ruled out.

The source added that ITV have Jersey on standby, if Covid-19 restrictions make it impossible to fly out to Spain.

With filming going ahead, the producers have a number of measures put in place to ensure the safety of the cast and crew.

According to reports, ITV will fly out a backup cast along with the main cast this summer. They will then quarantine for eight weeks before the season starts.