There's a lot of beef.

Love Island star Amber Beckford has spoken out about the beef between her fellow islanders Jacques O’Neill and Remi Lambert after claims that Jacques had bullied Remi during their time in the villa.

Giving the real reason behind the feud, Amber described the moment their relationship first saw a clash.

END_OF_DOCUMENT_TOKEN_TO_BE_REPLACED

Remi claimed earlier this week on Instagram that he felt he had been bullied by Jacques and Luca Bish and that the pair had teamed up against him on the show.

Amber said that Remi had made a comment about meeting Davide on a night out in Manchester before either of them had gone into the villa, and it led to beef between the two. 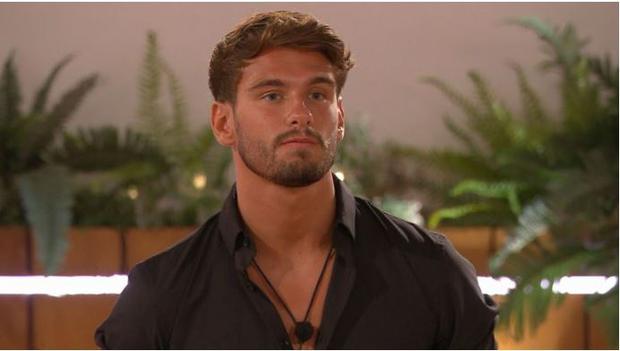 According to Amber, Ekin-Su then told Remi's story to Jacques and Luca who repeated it back to Davide which led to an unaired fight in the villa.

END_OF_DOCUMENT_TOKEN_TO_BE_REPLACED

Speaking on the Reality with Will Njobvu podcast, Amber said: “Remi came in saying, ‘I know Davide’. He was having a conversation with the girls and he said, ‘I know Davide I saw him out in Manchester, the night was messy,’ this that and the other.

“Then a conversation got relayed back to Jacques and Luca, I think by Ekin, and it kind of got relayed in a way of, ‘Oh yeah Remi saw Davide and he said he looked like a mess and stuff like that,’ but it was more directed that Remi was being rude about Davide.

“But because Jacques was the one that told Davide that, that caused drama between Remi and Davide. 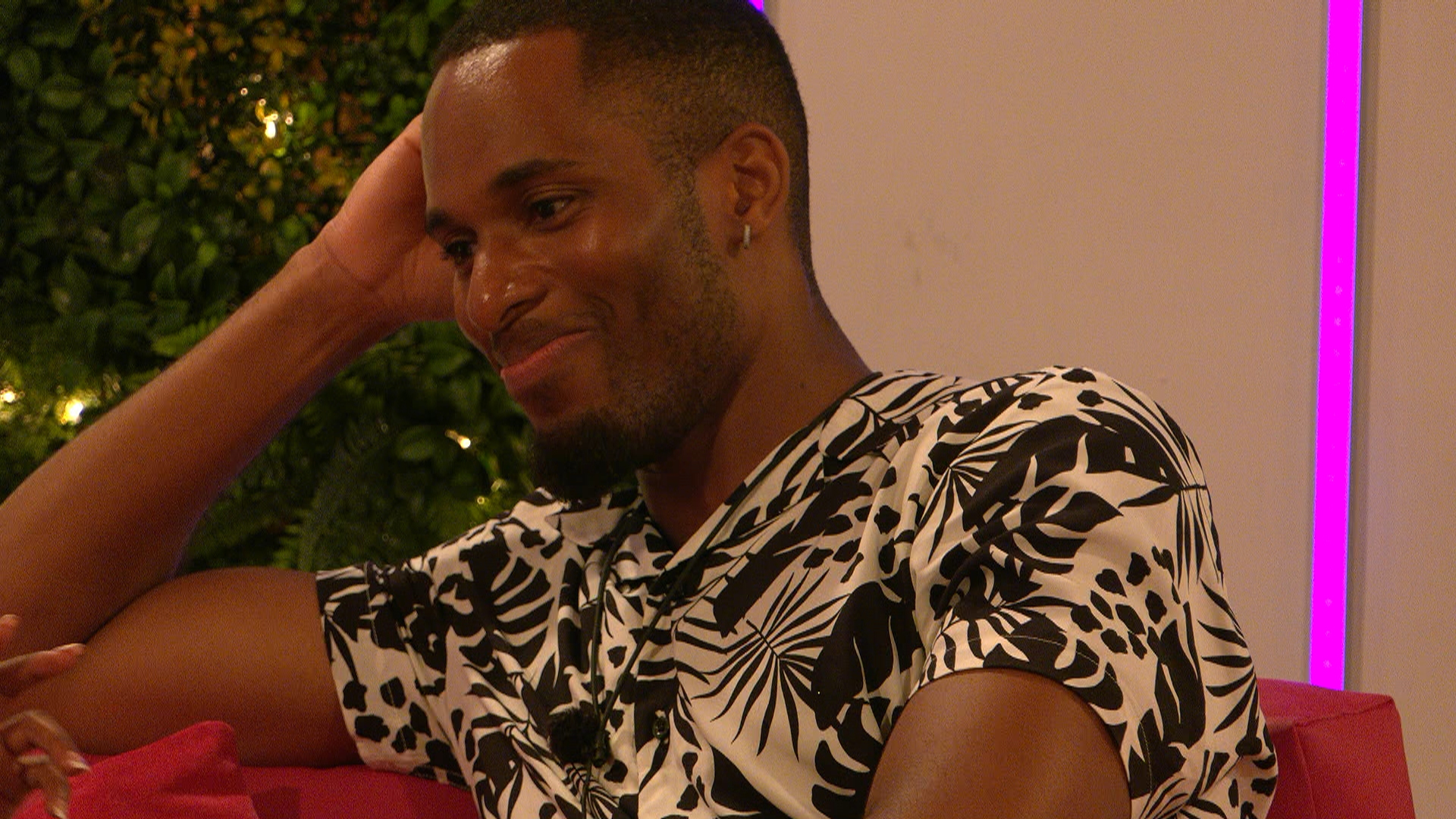 END_OF_DOCUMENT_TOKEN_TO_BE_REPLACED

“But because Davide said it was Jacques that relayed that information, Remi sort of looked at Jacques like, ‘Why you stirring s**t? Like what the f**k,’ and then obviously Remi’s just saying things to wind him up and is thinking, ‘I don’t like you, shut the f**k up'.”

When asked by Will if the fight was a noisy one, Amber replied: "Yeah it was loud. It was more like Remi was loud and then he got up and was like: ‘I’m p****d off’ and then walked away.”

Remi has accused Jacques and Luca of bullying him in a clip of the two mocking his rapping during an Instagram Live.