Love Island's Anton Danyluk has revealed the reason why he had to leave the villa last month.

The 24-year-old left the Love Island villa for one day towards the end of the series, with ITV only saying at the time that he had been feeling "unwell".

Despite his return in the following episode, fans were still worried about what had happened to him. 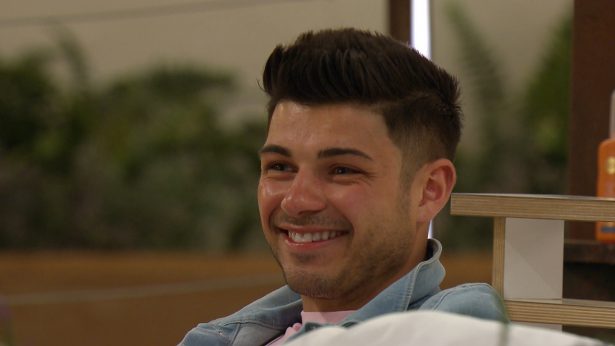 It turns out that Anton was taken out of the villa due to severe dehydration, with the gym owner telling The Scottish Sun:

“They check your water intake and I was drinking more than anyone in the villa. The problem was that I was training on hot days and drinking eight cups of coffee a day.

“It was my own fault but I was just put on a drip to get the hydration levels up.

“I didn’t feel ill. But they wanted to look after me. Initially they thought because of stomach pain it could have been my appendix but it was just dehydration.” 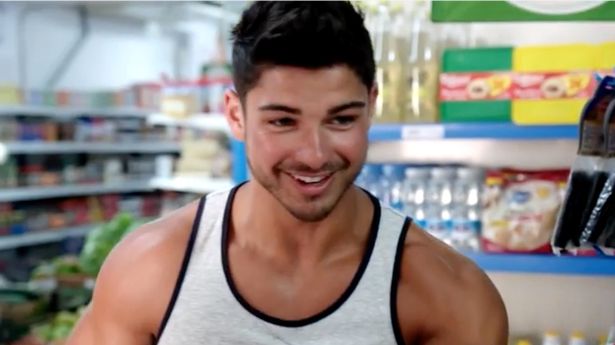 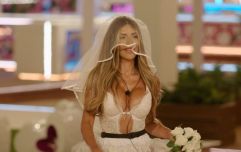 END_OF_DOCUMENT_TOKEN_TO_BE_REPLACED

He also told the publication how he had seen the first two episodes of Love Island since he left the villa last weekend - and understands why his initial VT introduction may not have gone down so well.

However, he added that he was happy viewers got to see more of his real personality as the series went on.

“I know VT didn’t go down very well but you’re in that room for an hour and say lots of things and it’s cut down.

“But it was the best thing that ever happened because in the villa it’s 24 hours-a-day and you have no choice but to be yourself.

“It’s nice that people then started to like me and even found me funny, which was a bonus.”

popular
Ronan Keating worried about son Jack as he is "quiet" on Love Island
Gemma Owen gets to know Jack Keating as her head turns on tonight's Love Island
Love Island's Gemma finally tells villa about dad Michael Owen on TV
No one was able for Andrew and Dami's kisses on Love Island last night
So it seems Ekin-Su once competed as Miss Ireland before Love Island fame
Is the Lonely Planet article about Dublin accurate? A Dubliner responds
Airport outfits are all the rage as we head abroad - here are the 4 best ones
You may also like
10 months ago
Opinion: Love Island needs to do more to protect the mental health of all participants
5 days ago
Ekin-Su lands herself in a "sticky situation" as the recoupling looms on tonight's Love Island
6 days ago
Luca's family respond to claims he's "controlling" Gemma on Love Island
6 days ago
Wait, are former contestants returning for Casa Amor?
6 days ago
Michael Owen hilariously responds to Love Island's heart rate challenge
1 week ago
Love Island: Danica sets her sights on Andrew as Luca asks Jacques about his relationship with Gemma
Next Page