"It's obviously super interesting and nice."

Mads Mikkelsen said he is "shocked" to replace Johnny Depp in the upcoming Fantastic Beasts movie and ongoing franchise.

The Danish actor, who is best known for his roles in NBC's Hannibal and the renowned Carlsberg ads, confirmed the casting this week.

END_OF_DOCUMENT_TOKEN_TO_BE_REPLACED

Depp stepped down from the role of Gellert Grindelwald earlier this year after losing his libel battle against The Sun newspaper following his court case against ex wife Amber Heard.

Mikkelsen told Entertainment Tonight that he was "shocked" to hear he had landed the role.

"Job wise, it's obviously super interesting and nice," he said. "It's also a shocker that it came after what happened, which is just super sad. I wish both of them the best. These are sad circumstances. I hope both of them will be back in the saddle again really soon." 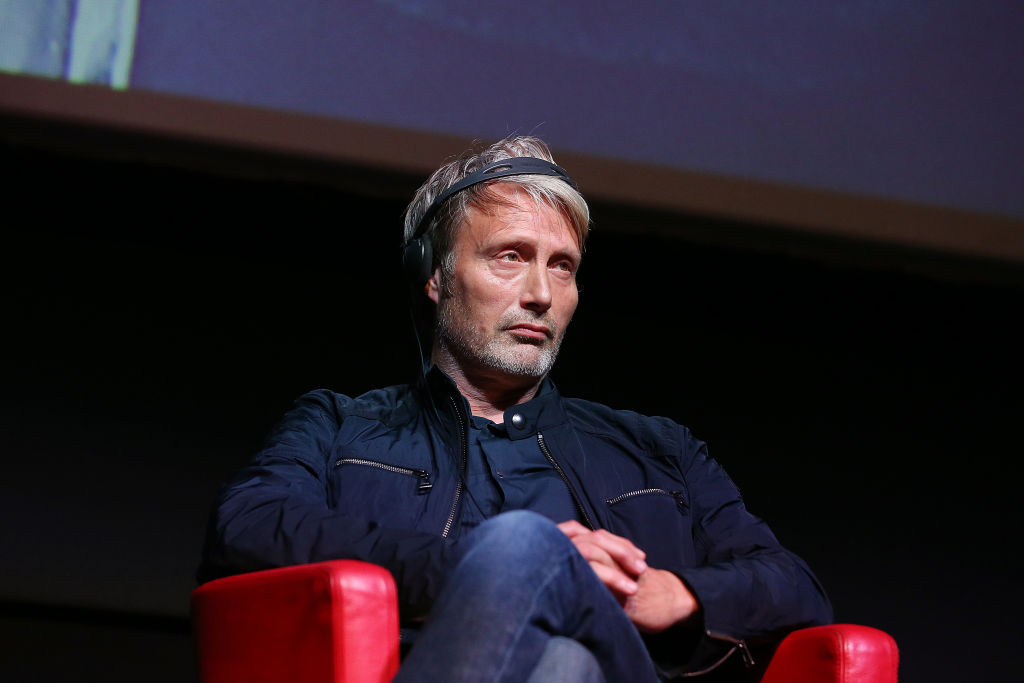 Mikkelsen added that the recasting will undoubtedly lead to some changes in the film's script, but that he ultimately wants to builds on Depp's character.

"It's going to be me, so that's a difference," he said. "No, this is the tricky part. We're still working it out. There has to be a bridge between what Johnny did and what I'm going to do.

"And at the same time, I also have to make it my own. But also we have to find a few links and some bridges so it doesn't completely detach from what he's already masterfully achieved." 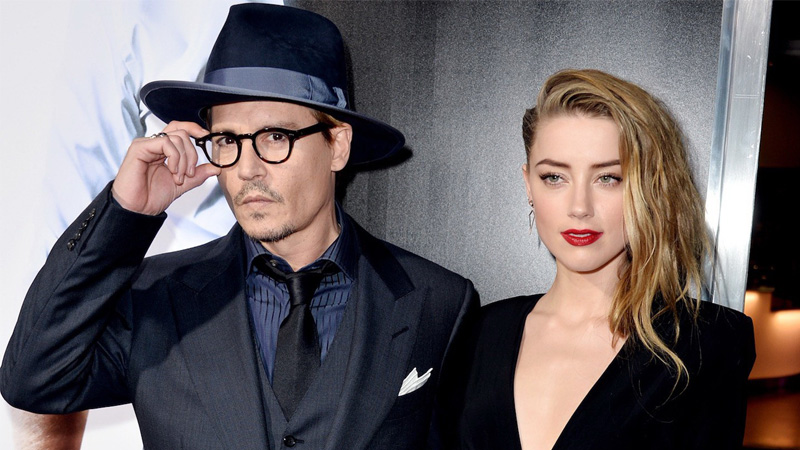 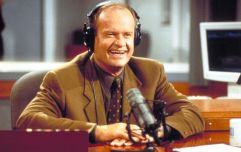 END_OF_DOCUMENT_TOKEN_TO_BE_REPLACED

Fantastic Beasts 3 had already started production when Depp was removed from the picture. He will still be paid in full for his role despite only filming one scene.

"I wish to let you know that I have been asked to resign by Warner Bros. from my role as Grindelwald in Fantastic Beasts and I have respected and agreed to that request," he wrote in a statement at the time.

"The surreal judgement of the court in the U.K. will not change my fight to tell the truth and I confirm that I plan to appeal. My resolve remains strong and I intend to prove that the allegations against me are false. My life and career will not be defined by this moment in time."

Warner Bros. later confirmed that Depp's character would be recast: "We thank Johnny for his work on the films to date. Fantastic Beasts 3 is currently in production, and the role of Gellert Grindelwald will be recast. The film will debut in theatres worldwide in the summer of 2022."

Girls With Goals || Her · Ep.155: 'Bits of Me' - Linnea Dunne on the importance of women's health
popular
Scarlett Moffatt discovers ‘30% rain’ on weather app doesn’t mean chance of rain
Lady Gaga's dog walker shot as her two dogs are stolen
Princess Anne: Harry and Meghan were right to quit royal duties
Met Éireann predicts dry, bright, and sunny weekend
Baileys chocolate cupcakes are coming just in time for Mother's Day - and any day, really
Chloe Ferry and Wayne Lineker announce "engagement"
Anne Hegarty shook by "worst ever" final Chase
You may also like
12 hours ago
The Tommy Tiernan Show has been extended for another six weeks
1 week ago
Rory O'Neill: "Turns out our industry was utterly disposable"
1 week ago
The Cecil Hotel is due to reopen - and rebrand - later this year
1 week ago
QUIZ: How well do you remember Angus, Thongs and Perfect Snogging (the movie)
3 weeks ago
A teenage Dublin girl is smashing gender stereotypes in the darts world
1 month ago
Award winning Irish film about conversion therapy debuting this weekend
Next Page