Margot Robbie is reportedly pregnant with her first child

Could congratulations be in order?

It's being reported this morning that Margot Robbie is expecting her first child.

She's three months along, according to Australian publication NW Magazine.

It claims she debuted her bump at the Hollywood Film Awards in Los Angeles earlier this month.

"Someone was overheard saying Margot wanted something billowy to wear that hid her mid-section," a source told the magazine. 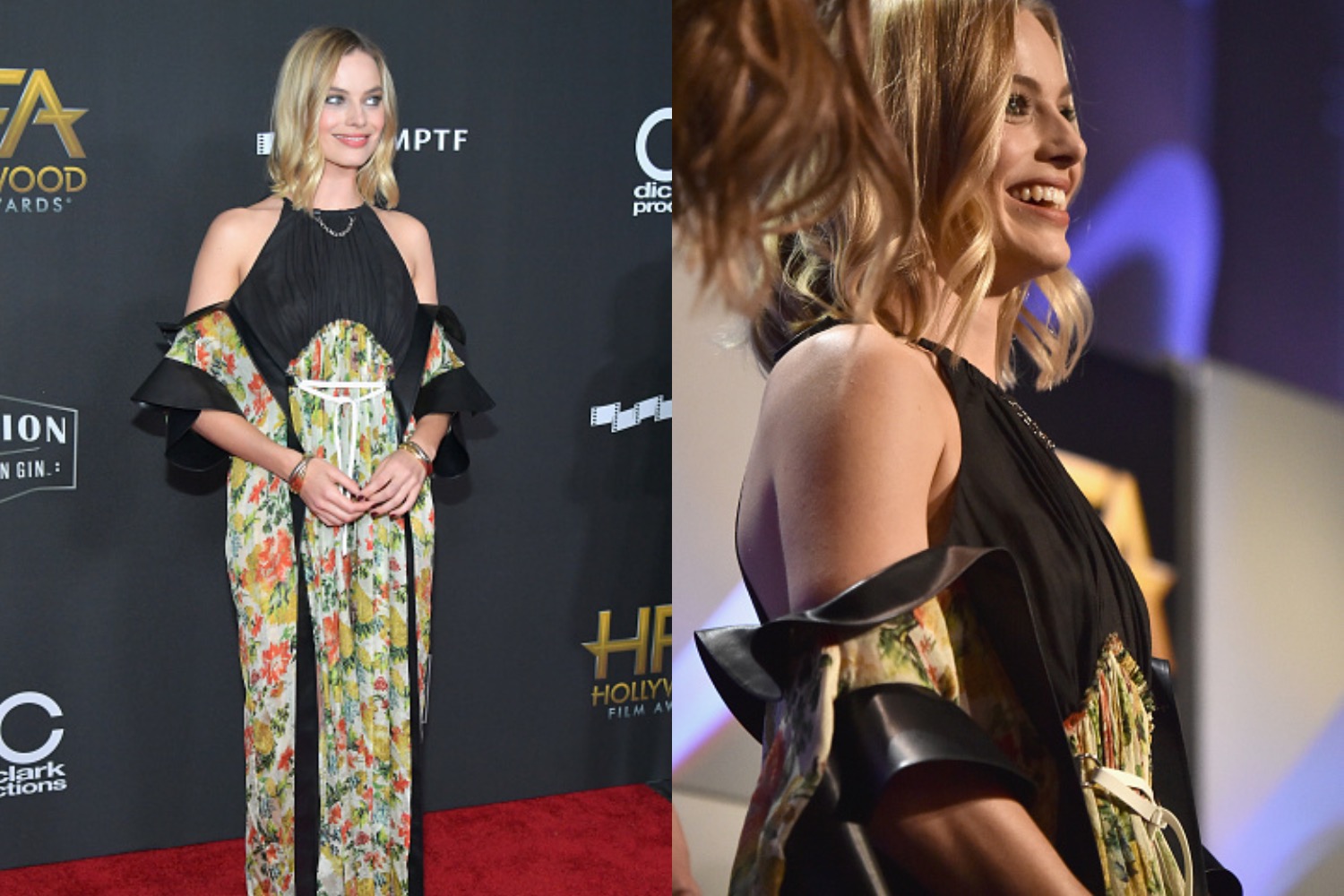 "Margot has wanted to be a mum ever since she and Tom tied the knot and she's always said that that when she does get pregnant she'll keep the news to herself and her closest family members," the source continued.

The actress married her boyfriend of three years Tom Ackerley, a British director, in a secret ceremony in Byron Bay on Australia's Gold Coast last December.

"Other than the fact that I get to wear this (her wedding ring) on the weekends. I can’t obviously wear it during the week when I’m working – I don’t want to lose it on set."