The film is set for release this September.

The first trailer for the new The Sopranos prequel starring Michael Gandolfini is here.

Set for release later this year, The Many Saints of Newark follows a young Tony Soprano as he navigates New Jersey in the 1960s and '70s amidst growing tensions between the Italian American and African American communities. 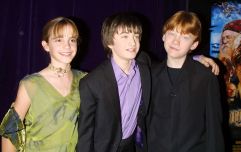 END_OF_DOCUMENT_TOKEN_TO_BE_REPLACED

Directed by Alan Taylor and written by the Sopranos' own David Chase, the crime thriller also tackles the 1967 riots in Newark, providing audiences with a glimpse of Tony's (or as he is known in the film, Antonio's) upbringing, his childhood, and how they led to his eventual involvement in the mob. 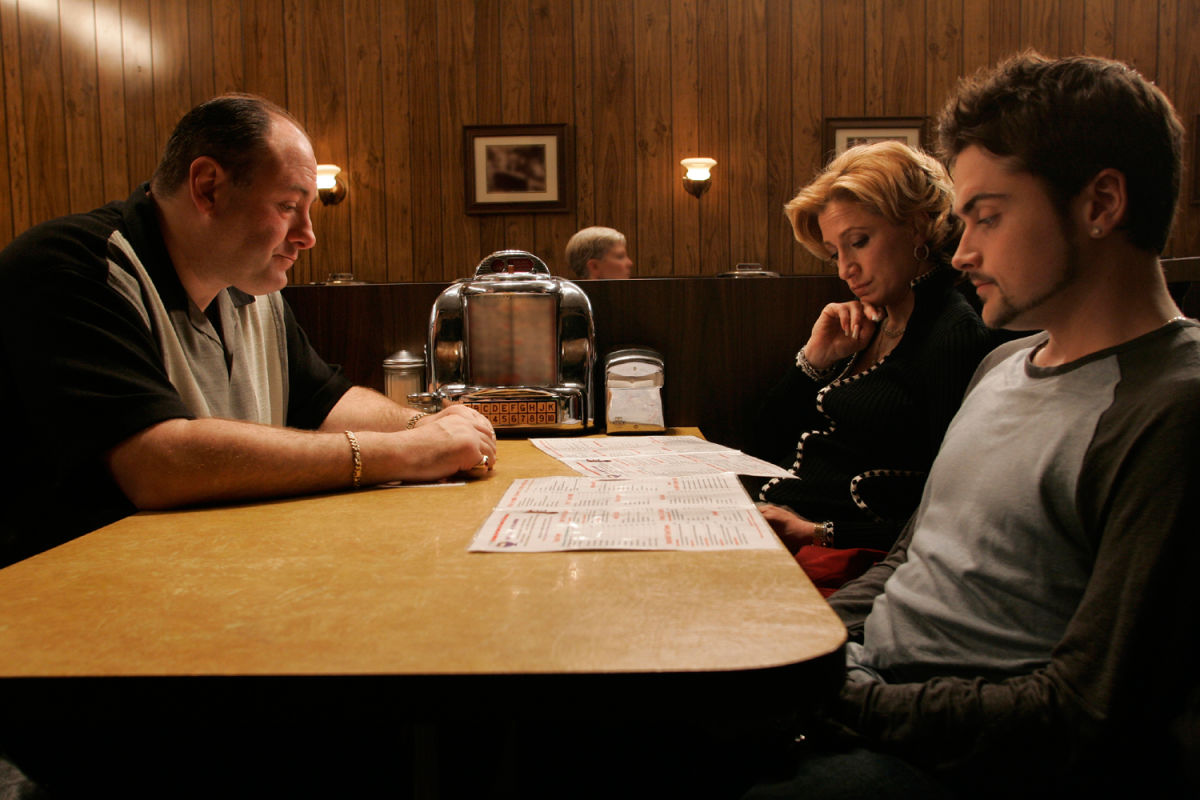 "David is a masterful storyteller and we, along with our colleagues at HBO, are thrilled that he has decided to revisit, and enlarge, the Soprano universe in a feature film," said New Line's chairman, Toby Emmeric when the film was announced.

"I was interested in Newark and life in Newark at that time," Chase added.

"I used to go to down there every Saturday night for dinner with my grandparents. But the thing that interested me most was Tony's boyhood. I was interested in exploring that." 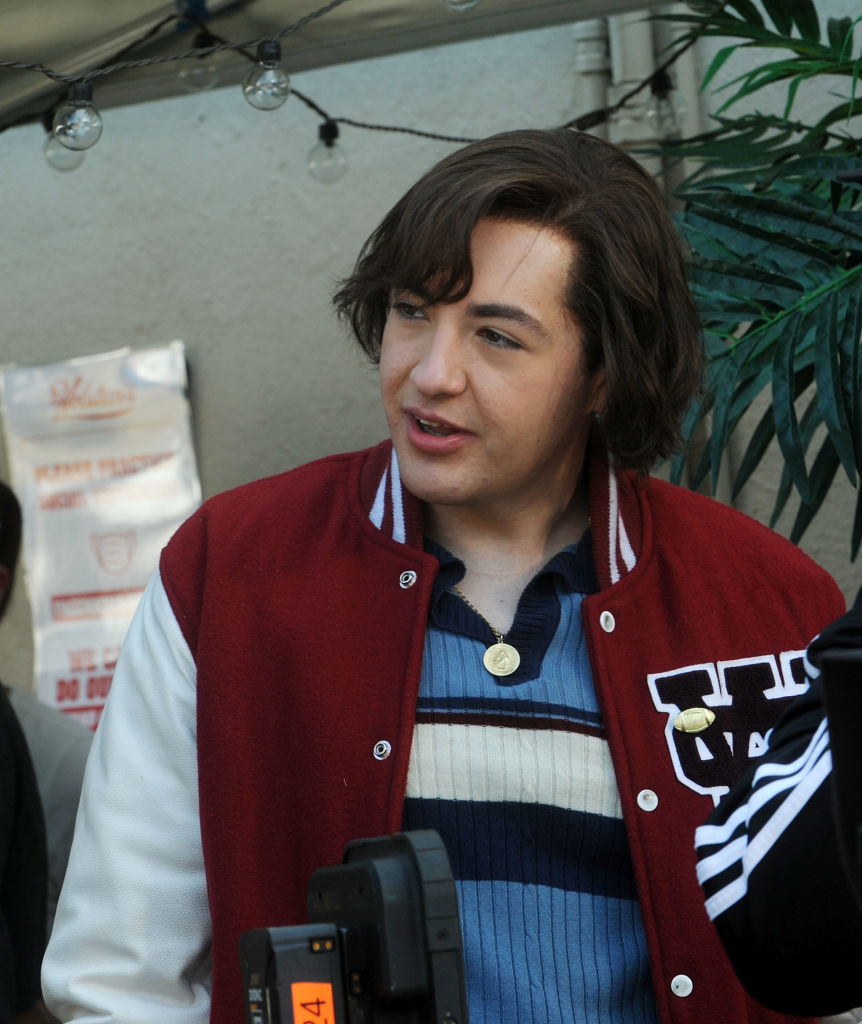 The movie, also starring Ray Liotta, Leslie Odom Jr., Vera Farmiga, Jon Bernthal, and Corey Stoll, nearly didn't happen, as Chase was adamant that he didn't want to continue the story in a sequel format. He later said that he was interested in Tony's life before the mob and the conflict that existed in New Jersey at that time. 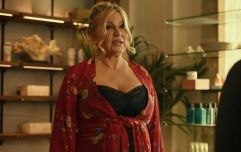 END_OF_DOCUMENT_TOKEN_TO_BE_REPLACED

Originally due for release last year, The Many Saints of Newark was pushed back due to the coronavirus pandemic. The film will now be released on HBO Max at the same time it hits cinemas in September 2021.

HBO releases the first official trailer for the new movie this week, along with their upcoming ‘Same Day Premieres’ content.

You can check out the trailer below, or by clicking here:

popular
The internet is saying the same thing after Ryan's Toy Show opening
We finally know what happened to Sam in And Just Like That
Gwen Stefani reportedly pregnant with baby number four
Vicky Phelan says terminally ill people should have right to decide how to die
8 of the hottest make-up trends to try this festive season
The best memes from this year's Late Late Toy Show
Strictly's Giovanni Pernice responds to dating rumours following split from Maura Higgins
You may also like
1 month ago
WATCH: The trailer for What Happened, Brittany Murphy? is out now
2 months ago
Alanis Morissette criticises "salacious" new documentary about her life
3 months ago
Sophie Turner accused of "mocking" Princess Charlotte in new series
5 months ago
Sophie Turner joins Colin Firth in HBO's true crime series The Staircase
5 months ago
Kate Winslet refused to let director edit "bulgy bit of belly" from Mare of Easttown sex scene
5 months ago
Kate Winslet would "absolutely love" a second season of Mare of Easttown
Next Page