Do you have what it takes?

When Squid Game hit our screens last summer, we all became a little bit obsessed. The Korean TV show followed a group of participants taking part in a series of deadly games with the hope of becoming the sole survivor and take home a life-changing sum of money.

The challenges of Squid Game were nothing short of terrifying, and each task was more disturbing than the last. When Netflix confirmed that a second season was in the works, it was difficult to contain our excitement.

END_OF_DOCUMENT_TOKEN_TO_BE_REPLACED

Imagine then, our delight to learn that as well as a brand new series of the show, a reality series inspired by Squid Game is also on the way.

The project, which is titled Squid Game: The Challenge, will see 456 players battle it out in tasks inspired by the show, with the winner taking home $4.56 million. Those who do not succeed in each task will be eliminated, but unlike their fictional counterparts, they will be "unscathed". 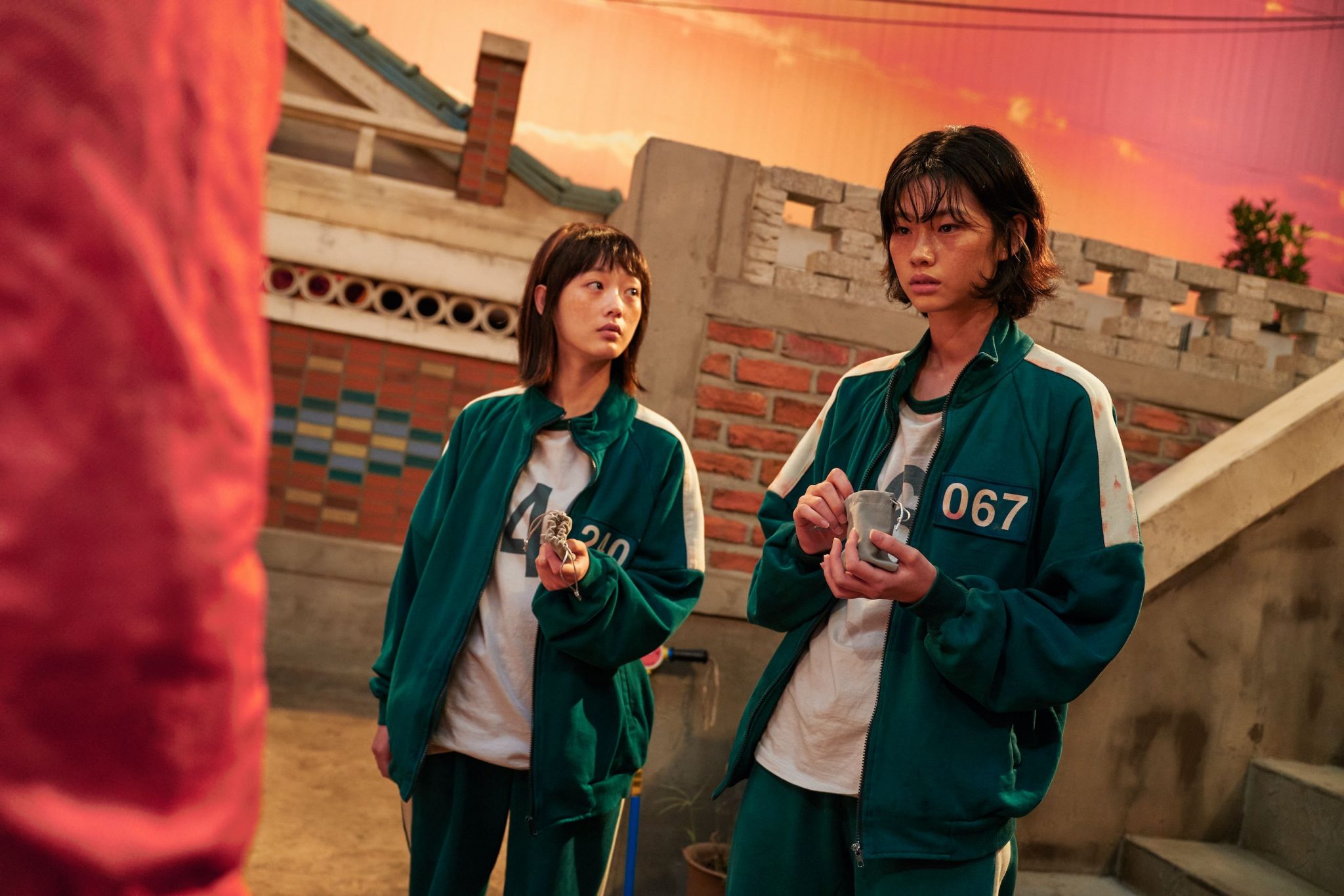 END_OF_DOCUMENT_TOKEN_TO_BE_REPLACED

"This supersized unscripted show turns the scripted world of the drama into reality. Real-life players will be immersed in the iconic Squid Game universe and will never know what’s coming next.

"Here they’ll compete in a series of heart-stopping games in order to become the sole survivor* and walk away with a life-changing cash prize. With a fortune up for grabs, who will be an ally, who will you trust, and who will you betray in this ultimate test of character?"

A disclaimer, thankfully, reads: "Please note: Win or lose, all players will leave unscathed. But if you win, you win big!"

The show is welcoming applicants who have the legal right to reside in the UK and they must be at least 21 years of age. Moreover, they will need to be free for up to four weeks during filming in 2023.

For more information, head to the application page right here.

popular
Anne Heche has been removed from life support
Paige Thorne breaks her silence on Jacques O'Neill drama
Top tips for keeping your fake tan on for longer as the weather heats up
Love Island producers respond to claims Jacques was kicked off the show for "bullying"
Ekin-Su Cülcüloğlu signs the biggest fashion deal in Love Island history
Met Éireann extends high temperature warning for Ireland this weekend
Apparently, THIS is the reason why Louise Redknapp split from Jamie Redknapp
You may also like
4 weeks ago
WATCH: The trailer for The Handmaid's Tale season 5 is here
1 month ago
Hang on, is Boris Johnson entering the Love Island villa tonight?
1 month ago
NOW announces large price reduction to its monthly membership
1 month ago
Netflix CEO confirms adverts are coming to the service
2 months ago
Here's why Gemma and Luca have a fight on tonight's Love Island
2 months ago
One boy will be left single as Davide makes his decision on tonight's Love Island
Next Page