Will Gi-hun turn to the dark side?

END_OF_DOCUMENT_TOKEN_TO_BE_REPLACED

Speaking to Entertainment Weekly, he revealed that the show’s main character Gi-hun, played by Lee Jung-Jae, may be faced with a very difficult decision soon - the choice between good and evil.

"In the first season that we saw Gi-hun is a character whose humanity is shown through or exposed in certain situations," he said.

"In other words, his humanity is shown through a very passive manner. But I would think that in the second season, what he has learned from the games and his experience in the first season, they will all be put to use in a more active manner." 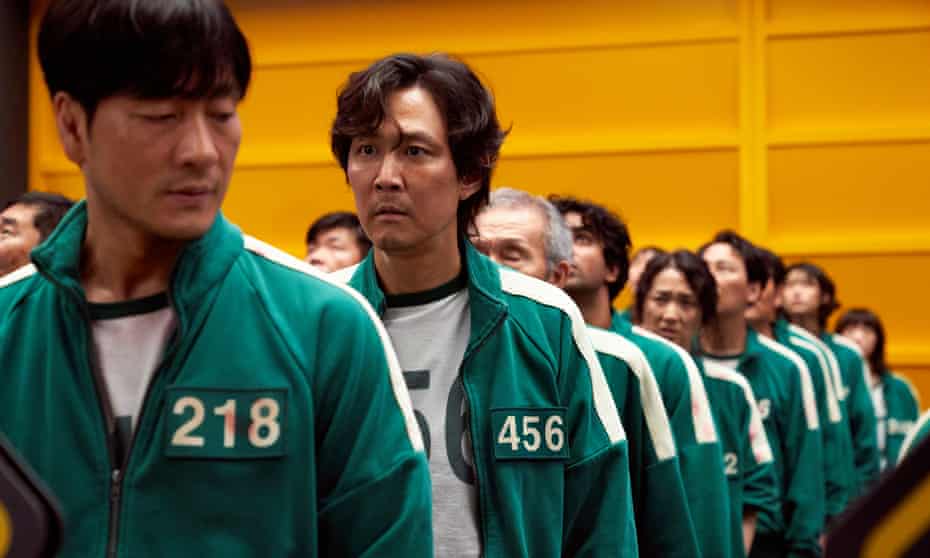 He said that Gi-hun could go through a similar transformation to the Front Man, who we learn in season one is a previous winner of the game.

"He was also a past winner but became a Front Man, it’s like Darth Vader. Some end up Jedi and some become Darth Vader, right?

"I think that maybe Gi-hun will go through a certain critical point where he is put through a test as well."

He then jokingly added: “If I had to be a Front Man, I would be the most scary Front Man you would ever see.” 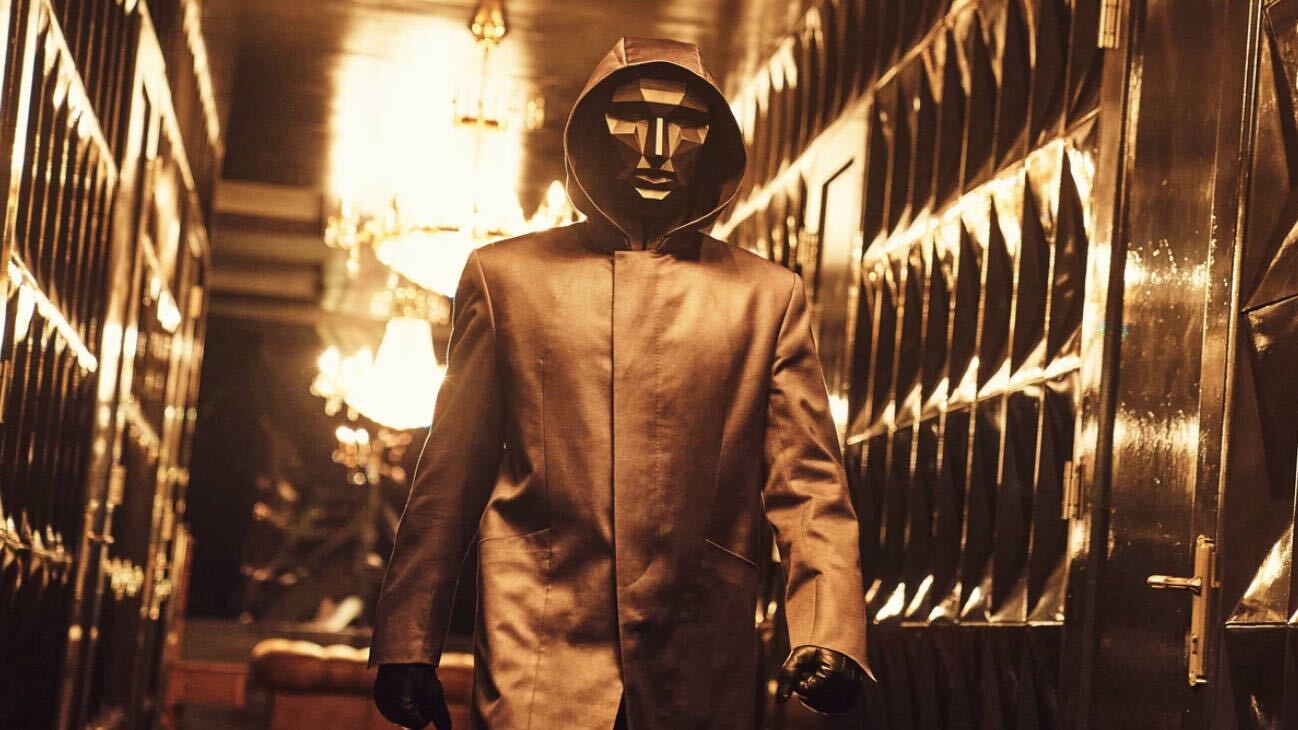 Season two was confirmed in November, when Dong-hyuk said the sheer demand from fans left him "no choice".

He previously opened up about more potential storylines that could take place in the future.

"There are some other stories in the series that haven't been addressed," he said. "For example, the story of the police officer and the story of his brother, The Front Man.

"I could also go into the story of that recruiter in the suit who plays the game of ddakji with Gi-hun and gives him the card in the first episode.

"I'll just say there are a lot of possibilities out there for season two storylines."

A release date for the next instalment has yet to be confirmed as the show remains in the planning stages right now.

popular
Cavan parents remember teenage son as "character of the family" on emotional PrimeTime interview
These are the top baby names for 2022
Gardaí investigating woman's death after body found in apartment
Madeleine McCann investigators say they've found new clues that could "heavily incriminate" suspect
Emmerdale star Toby Kirkup died hours after being discharged from hospital, inquest finds
Teen who pushed girl “head first” under Dart to face trial in adult court
People are only realising Kendall Jenner and Gigi Hadid are related and the reactions are gas
You may also like
1 week ago
Huge amount of new evidence in Making a Murderer case could see Steven Avery freed
1 week ago
Season 2 of Cheer lands on Netflix tomorrow
1 week ago
Netflix's new thriller Mother/Android is leaving viewers in tears
1 week ago
What we can expect from Emily in Paris seasons 3 and 4
1 week ago
Selling Sunset's Chrishell addresses criticism over "annoying" personality on show
1 week ago
Everything we know about Ozark season 4
Next Page