Turns out there are a lot of directions the show can go in.

As it turns out, the show's creator, Hwang Dong-hyuk has the same idea.

END_OF_DOCUMENT_TOKEN_TO_BE_REPLACED

In a recent interview with The Hollywood Reporter, Hwang discussed potential storylines.

"There are some other stories in the series that haven't been addressed," he said. "For example, the story of the police officer and the story of his brother, The Front Man."

He continued: "I could also go into the story of that recruiter in the suit who plays the game of ddakji with Gi-hun and gives him the card in the first episode.

"I'll just say there are a lot of possibilities out there for season 2 storylines."

While Squid Game hasn't officially been renewed for more seasons, we feel that given its popularity, it is extremely likely the show will get a second installment. 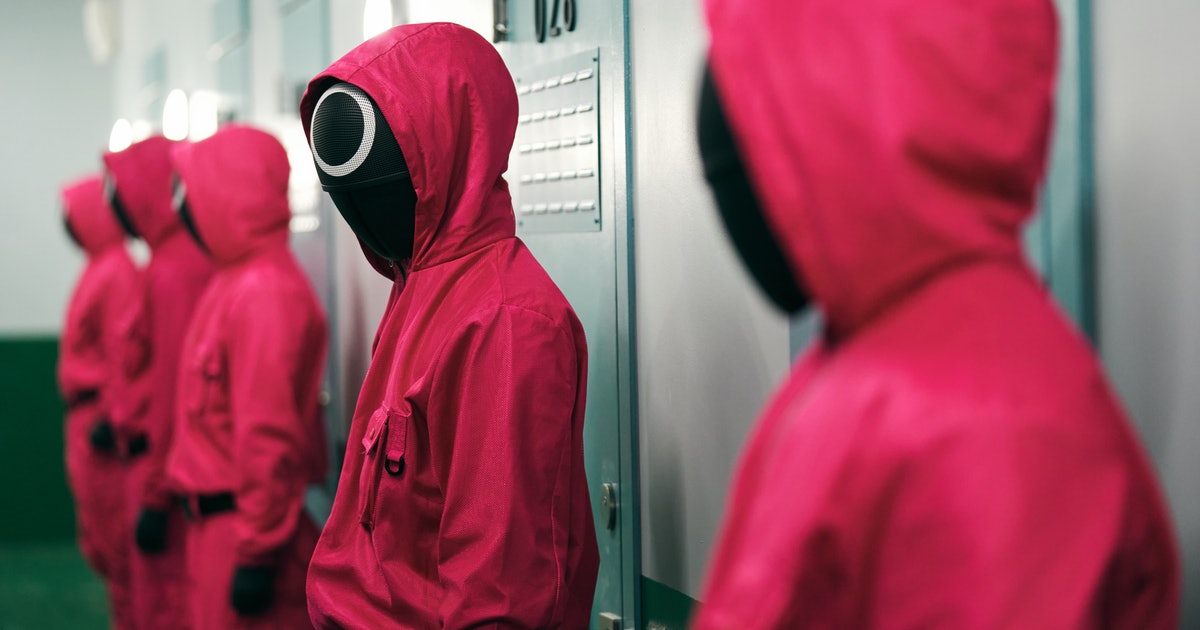 The South Korean survival drama made history as Netflix's biggest ever series launch, after reaching 111 million viewers in the first 28 days of its release.

END_OF_DOCUMENT_TOKEN_TO_BE_REPLACED

It beats the previous record-holder Bridgerton, which gained 82 million views from Netflix users over the same time period after its release.

At the finale of season one, we see a withdrawn Gi-hun, traumatised from the competition and uninterested in spending any of his money.

However, after discovering that Oh Il-nam was actually the mastermind behind the games rather than a real participant, he fulfils promises made to Sae-byeok and arranges for her brother to be cared for by Sang-woo's mother.

Our protagonist then witnesses one of the game's recruiters attempting to ensnare potential participants at the train station. He snatches the card out of the player's card and heads to the airport to visit his daughter in the US. Before boarding, he calls the number, and is told to get on the plane. Instead, he abandons his travel plans and seems intent on putting an end to the games for good.

popular
Women are rinsing their hair in apple cider vinegar – and the results are amazing
The final season of The Sinner has just landed on Netflix
YouTube star Melanie Ham dies after cancer battle aged 36
Damian Lewis pays touching tribute to late wife Helen McCrory with Irish poem
New photo of Bernadette Connolly released as investigation continues
"Hair contouring" is about to be huge, here's everything you need to know
The Puppet Master: Where is Robert Hendy-Freegard now?
You may also like
1 week ago
Cheer season 2 further highlights the vulnerability of its young stars
2 weeks ago
Desperate Housewives could be coming back - but what could we expect from a reboot?
3 weeks ago
10 of the best on-screen fashion moments from 2021
3 weeks ago
And Just Like That... episode 5: What's next for Miranda and Che?
1 month ago
And Just Like That... episode 4: New friendships are formed and others are lost
1 month ago
After three long years, The Apprentice is coming back this January
Next Page