Netflix has released the first trailer and premiere date for its upcoming romance series Heartstopper.

END_OF_DOCUMENT_TOKEN_TO_BE_REPLACED

The pair strike up an unlikely friendship that quickly turns into a blossoming romance, resulting in a beautiful tale of adolescent love.

Along with their peers, Nick and Charlie must navigate teenage life and embark on a relatable journey of self-discovery and acceptance. Viewers can expect both happy and sad tears throughout.

END_OF_DOCUMENT_TOKEN_TO_BE_REPLACED

The plot will also delve into some difficult topics that affect teens, including eating disorders and depression.

The official synopsis reads: "When gentle Charlie and rugby-loving Nick meet at secondary school, they quickly discover that their unlikely friendship is blossoming into an unexpected romance.

"Charlie, Nick and their circle of friends must navigate the ever-relatable journey of self-discovery and acceptance, supporting each other as they learn to find their most authentic selves."

The series is an adaptation of author Alice Oseman's web comic Heartstopper, which was published in 2016. 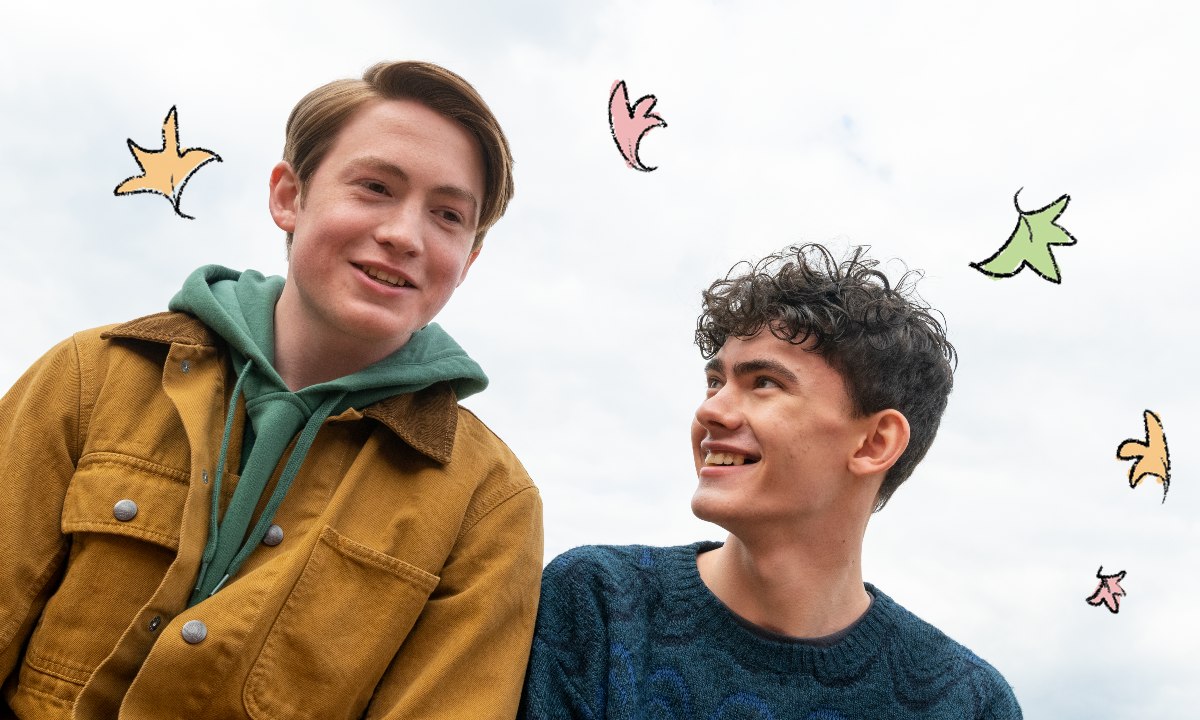 END_OF_DOCUMENT_TOKEN_TO_BE_REPLACED

Commenting on the casting for the two lead roles, Oseman said:

"They're both so talented, sweet, funny, smart and so perfect. It has been such fun getting to know them and welcoming them into the Heartstopper universe, and I can't wait to see them bring the characters to life on screen."

Meanwhile, director Euros Lyn (who is known for his work on Doctor Who) also applauded the lead actors, saying: "I can't imagine a more perfect pair than Kit and Joe to play Nick and Charlie, and bring their joyous love story to life on screen."

Heartstopper arrives on Netlfix on 22 April.

popular
Fleetwood Mac's Christine McVie has died aged 79
Jill Scott admits she gave Owen Warner extra food at meal time
Fundraiser set up for boy attacked by pit bull in Wexford
Warning to Irish public over major rise in burglaries
The trailer for Emily in Paris season three has dropped
Hollyoaks star Jorgie Porter has welcomed a baby boy
The trailer for Channel 4's Vardy V Rooney: A Courtroom Drama has dropped
You may also like
1 week ago
This is the date we'll get to see Prince Harry and Meghan Markle's Netflix series
3 weeks ago
Netflix renews controversial Monster series for 2 more seasons
3 weeks ago
WATCH: The trailer for Dead to Me is here
3 weeks ago
'Incredible' Netflix drama series is so good people are binge-watching it in one night
3 weeks ago
Millie Bobby Brown says Henry Cavill sets her 'strict' boundaries in their friendship
3 weeks ago
Netflix reveals full line-up of new shows and movies arriving in November
Next Page