"You may wish to consider this is Wales, not England."

Over the weekend, season three of The Crown landed on Netflix.

The eagerly anticipated latest series starring Olivia Colman, Helena Bonham Carter, and Tobias Menzies focuses on the monarch in the 60s and early 70s, during a time when loyalties to the Crown are changing - and with them, the entirety of Britain.

Episode three, Aberfan, details the story of the Aberfan disaster when a coal tip collapsed near the Welsh town claiming the lives of 144 people, most of them children. 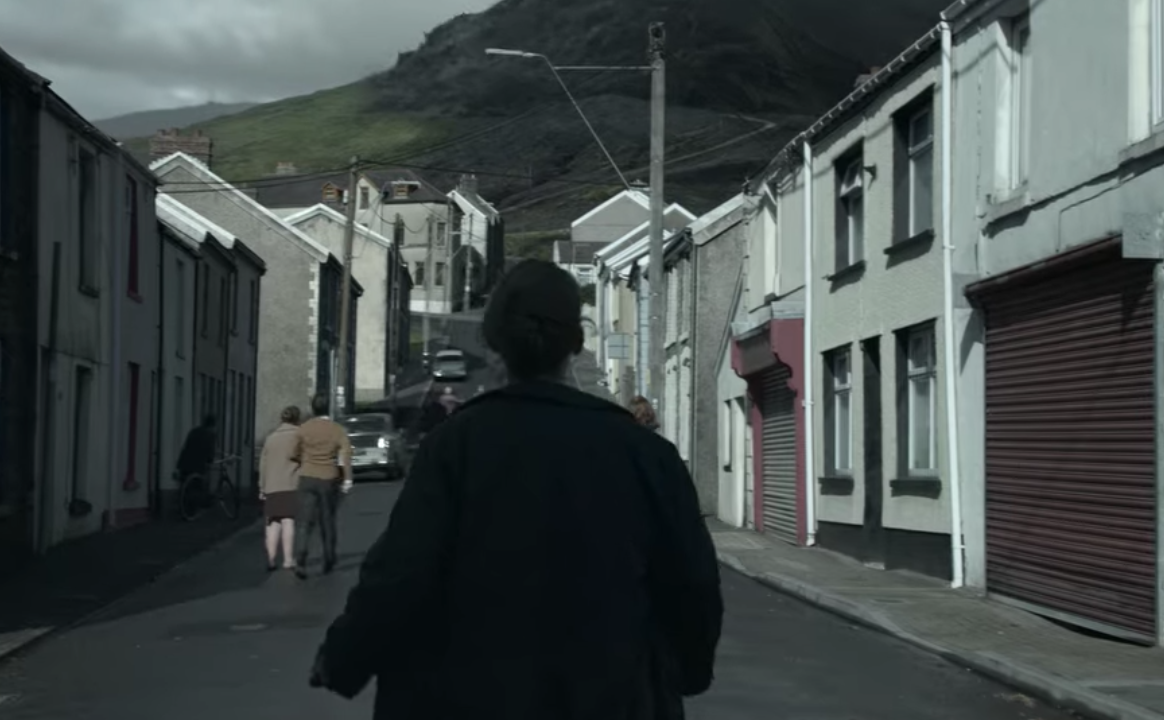 END_OF_DOCUMENT_TOKEN_TO_BE_REPLACED

The Queen's response to the destruction was delayed, as she didn't visit the village herself until after the clean up was well underway and the dead had been buried.

The Crown's depiction of Elizabeth during this time showed a Queen that was incapable of empathy and emotion, until the final moments of the disaster when she took time to reflect and final managed to shed a single tear.

“You may wish to consider this is Wales, not England," her aide tells her as she travels to Aberfan. "A display of emotion would not just be considered appropriate, it’s expected." 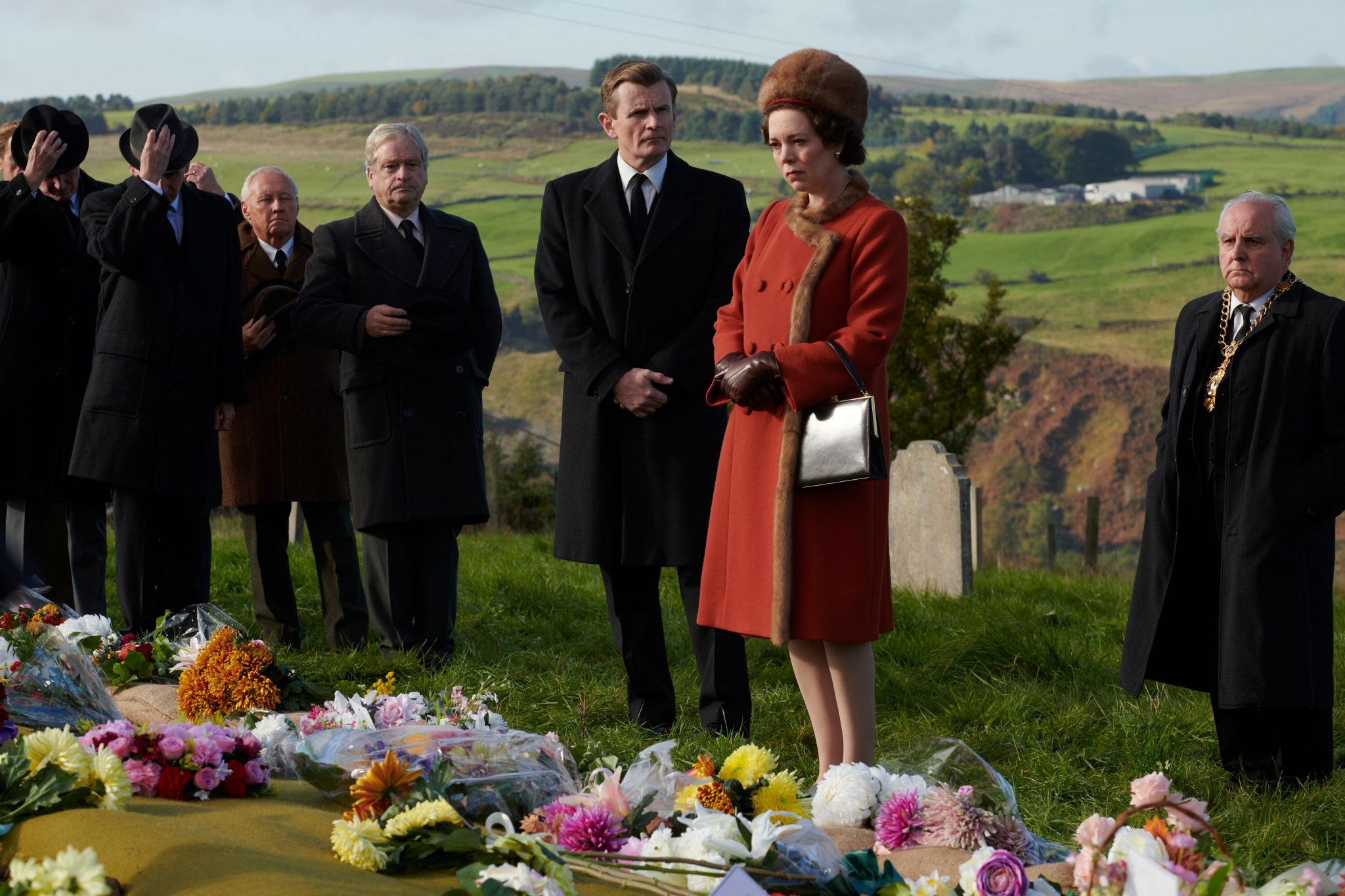 She later remarks: “I dabbed a bone-dry eye and by some miracle no one noticed.”

END_OF_DOCUMENT_TOKEN_TO_BE_REPLACED

Although the series' portrayal of the Queen herself has been the site of some contention, viewers have been incredibly moved by the show's representation of the Aberfan community.

The destruction, heartache, and desperation present during such a painful time in the mining village's history is, as many have posited, mandatory viewing to understand a crucial moment in time that is often forgotten.

It's appalling that so few people know about #Aberfan. 144 buried alive by the National Coal Board. Ep.3 of #thecrown3 should be mandatory viewing. This is what happens when profit is valued above people's lives, same with Grenfell and will happen again. #neverforget #cymruambyth

Y'all #TheCrownNetflix wrote the Aberfan episode so well that my eyes are sweating. RIP to all those who passed away in the Aberfan disaster 😭

Fucking hell, s3e3 of @TheCrownNetflix is full-on. If you don’t already know what happened in the Welsh village of Aberfan in 1966, you might want to find out beforehand so you can be at least a little emotionally prepared.

It was so powerful to watch episode 3 of #thecrownseason3 tonight. I'm from Neath, half an hour away from Aberfan and the tragedy is still so raw there. I took this a few months ago. The victims rest peacefully on a hill overlooking the town. Never forget. #Aberfan #TheCrown pic.twitter.com/Z7fJfjnCQ4

RT saffdavies12: THIS. SCENE.
Olivia Colman is an absolute legend.
the whole aberfan episode is a masterpiece.#TheCrown pic.twitter.com/zu6RhG0CWu - netflix

The Crown season three is available to stream on Netflix now.

popular
Hilaria and Alec Baldwin welcome baby No.6 - five months after baby No.5
Here's what happens on every day of your menstrual cycle (roughly)
Someone has ranked the penis size of men from all over the world
Jessie J makes it Instagram official with new boyfriend
Palace source says THIS incident on the tour of Australia upset Meghan's staff
15 signs that prove someone is falling in love with you
Why Are Men so Obsessed With Boobs? The Answer is Pretty Surprising...
You may also like
2 weeks ago
Simone Ashley cast in lead role for Bridgerton season 2
2 weeks ago
Bridgerton star Regé-Jean Page spotted with footballer girlfriend Emily Brown
2 weeks ago
QUIZ: How well do you remember Angus, Thongs and Perfect Snogging (the movie)
2 weeks ago
The Vanishing at the Cecil Hotel lands on Netflix today
2 weeks ago
Michelle Obama is launching a children's cooking show on Netflix
1 month ago
Selling Sunset season 4 is coming to Netflix this year, apparently
Next Page