Are you ready for The Great Hack?

Netflix are releasing a documentary on the Cambridge Analytica scandal later this month - and it looks like a must-watch.

The description for The Great Hack reads:

"Data has surpassed oil as the world’s most valuable asset. It’s being weaponised to wage cultural and political warfare. People everywhere are in a battle for control of our most intimate personal details.

"From award-winning filmmakers Karim Amer and Jehane Noujaim, The Great Hack uncovers the dark world of data exploitation with astounding access to the personal journeys of key players on different sides of the explosive Cambridge Analytica/Facebook data scandal. 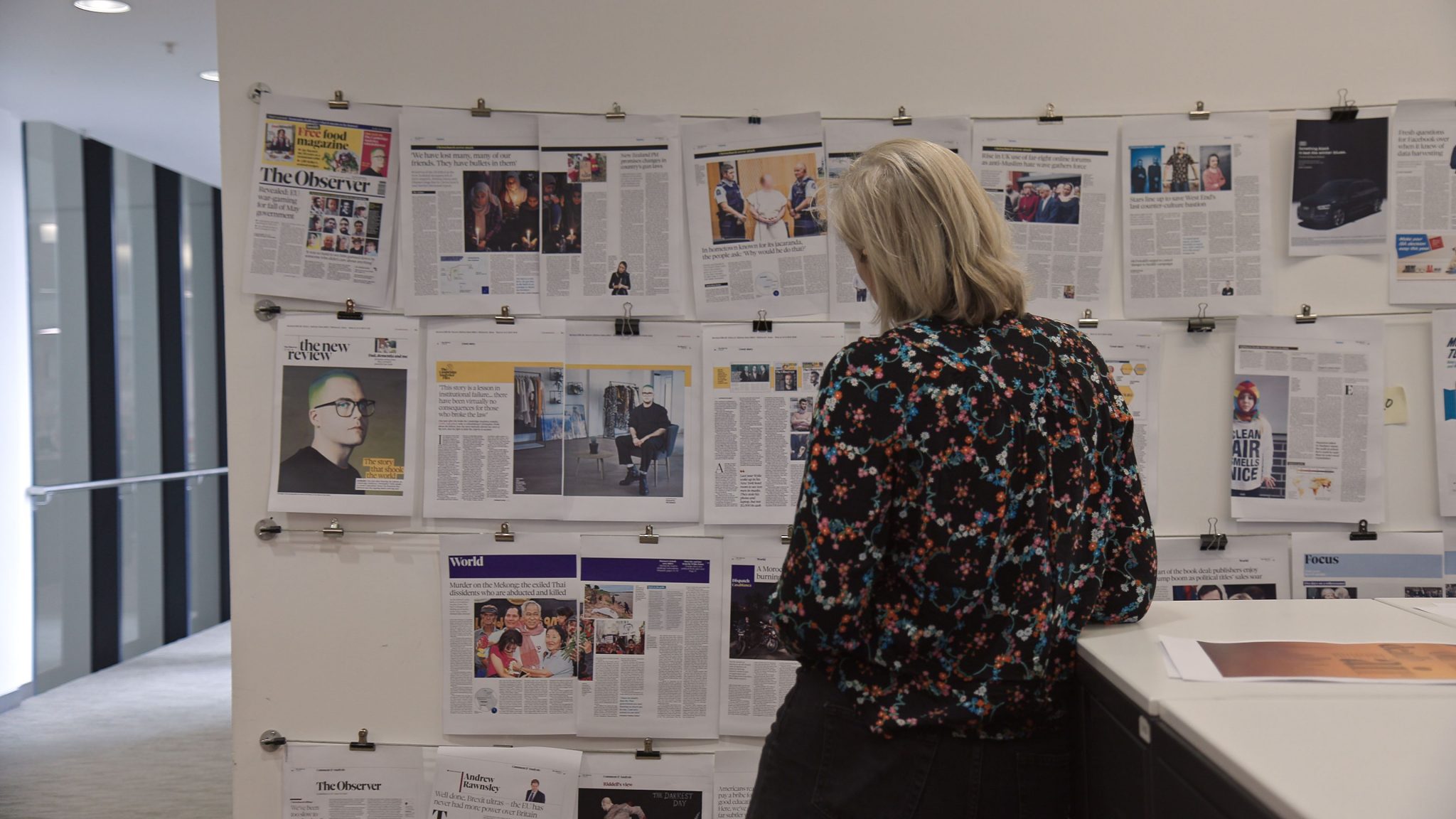 "The Great Hack forces us to question the origin of the information we consume daily. What do we give up when we tap that phone or keyboard and share ourselves in the digital age?"

The Great Hack first premiered at the 2019 Sundance Film Festival.

Directed by Amer and Noujaim, the film is produced by Karim Amer, Geralyn Dreyfous, Judy Korin and Pedro Kos.

The Great Hack lands on Netflix on July 24. But in the meantime, you can check out the trailer below.

END_OF_DOCUMENT_TOKEN_TO_BE_REPLACED

And Netflix have shared the first look at their eerie new thriller, Secret Obsession and the new mum-centered comedy, Otherhood- and Derry Girls' first season was added earlier this week, too.

popular
WATCH: Parents see person walk past daughter's crib in creepy baby monitor footage
Heavy rain and unsettled conditions forecast for Bank Holiday weekend
Young woman suffers serious eye injury after being struck with a firework in Eyre Square
Maria von Trapp's daughter has died aged 90
At least seven bodies have been found in search for Brian Laundrie
Human remains found positively identified as Brian Laundrie
Weather warning issued for 2 counties ahead of "heavy rain" this weekend
You may also like
1 day ago
You's Penn Badgley and Cardi B are fangirling over each other on Twitter
3 days ago
WATCH: The first trailer for Ozark Season 4 just dropped
3 days ago
Well that final episode of You was a lot, wasn't it?
4 days ago
You fans are convinced Joe Goldberg is secretly Gossip Girl
4 days ago
Squid Game creator on possible storylines for second season
1 week ago
QUIZ: How well do you remember the first episode of You?
Next Page