Summer is officially starting to wind down.

And as the colder weather starts to settle back in, the temptation to stay in and bingewatch TV series' is very real.

Thankfully, Netflix have come to the rescue as they announced the release date for their new series, Criminal.

The revolutionary procedural is made up of 12 unique stories, taking place in four different countries: France, Spain, Germany and the UK. 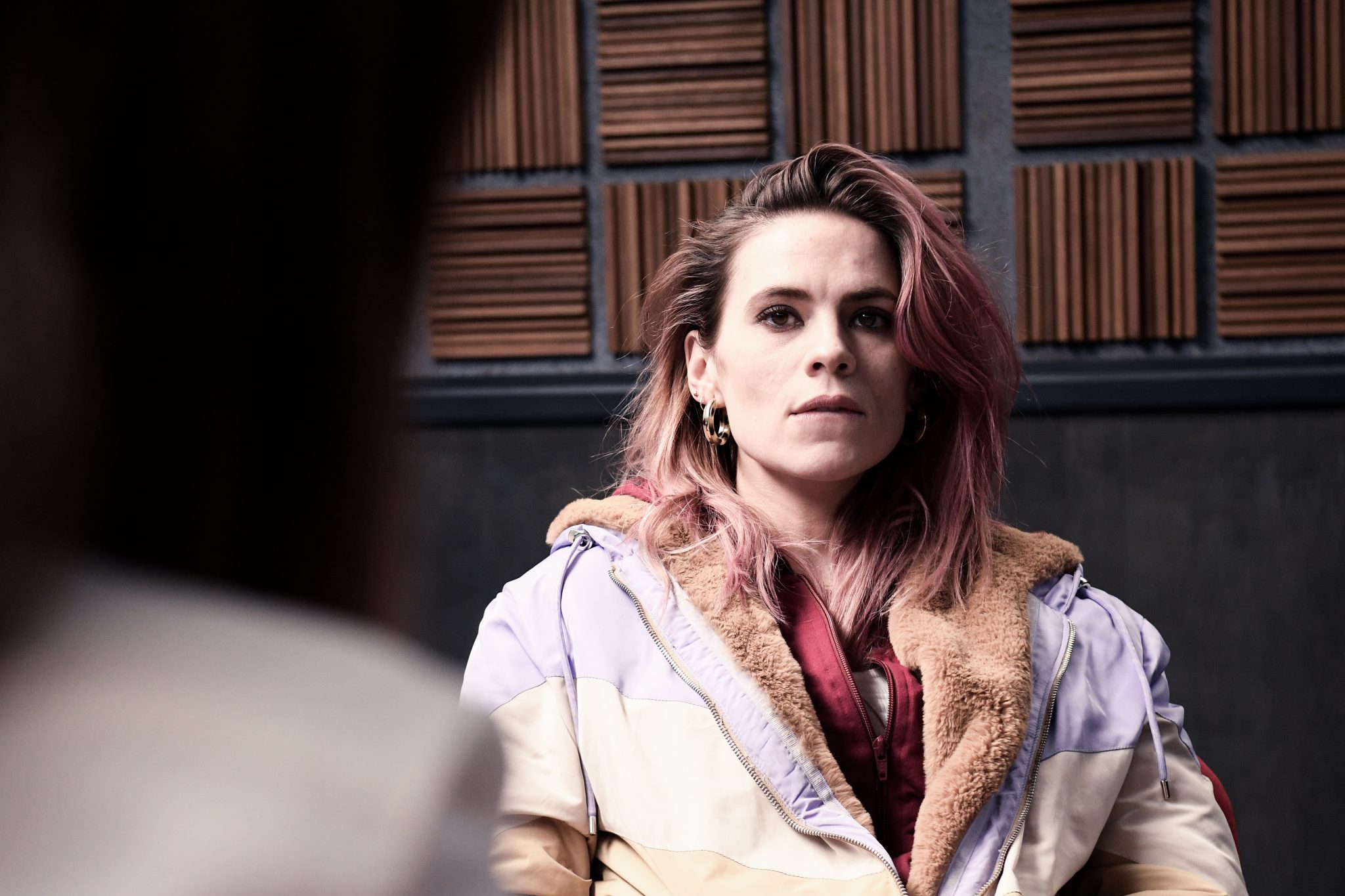 Oh, and the entire thing is set within the confines of a police interview room.

This stripped down, cat-and-mouse drama focuses on the intense mental conflict between detectives and suspects.

There will be a total of 12 45-minute-long episodes, with three set in each country (and in the local language, too). 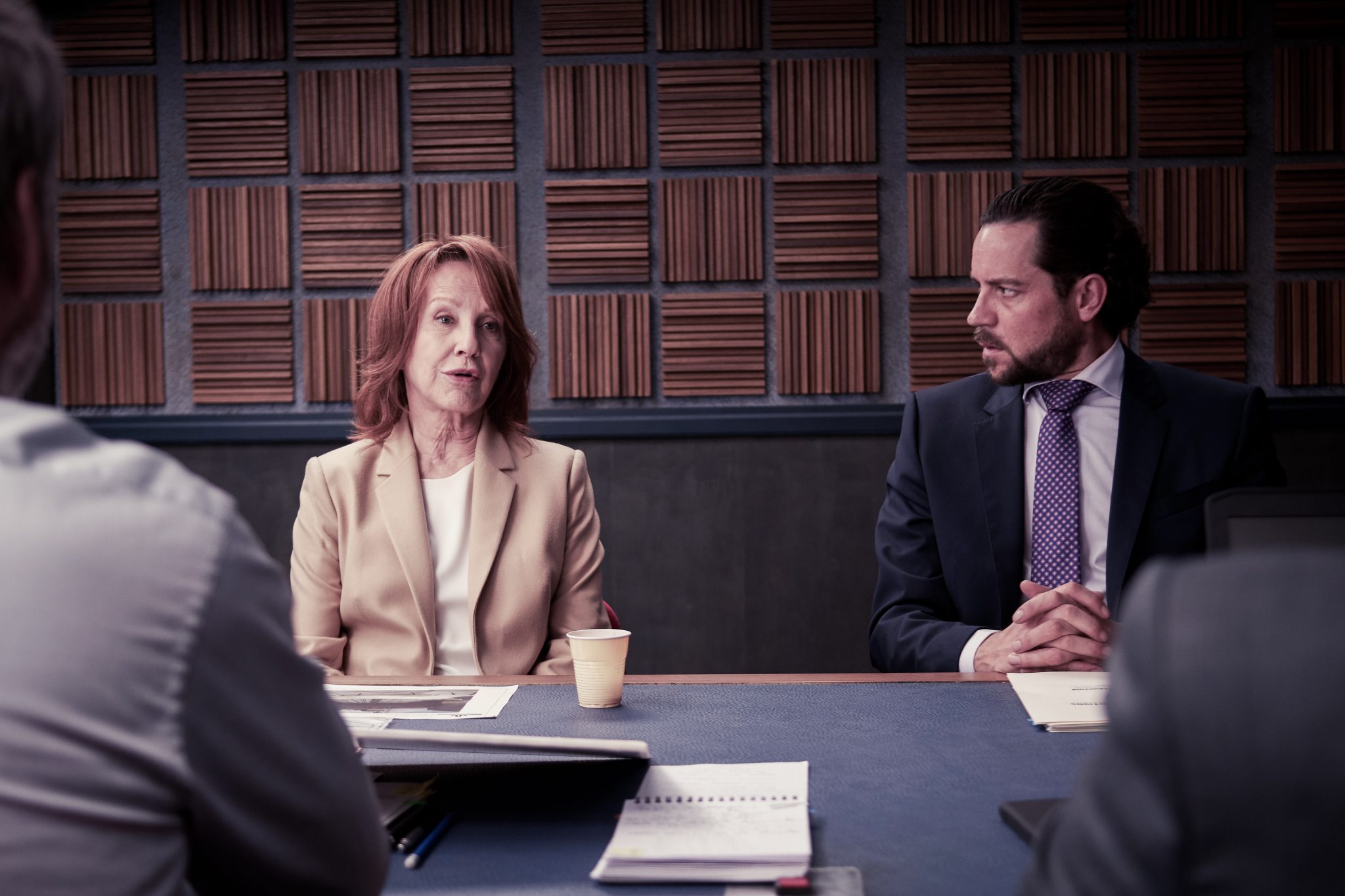 Criminal will launch on Netflix on September 20 - so there's not too long left to go - and they've got an all-star cast. 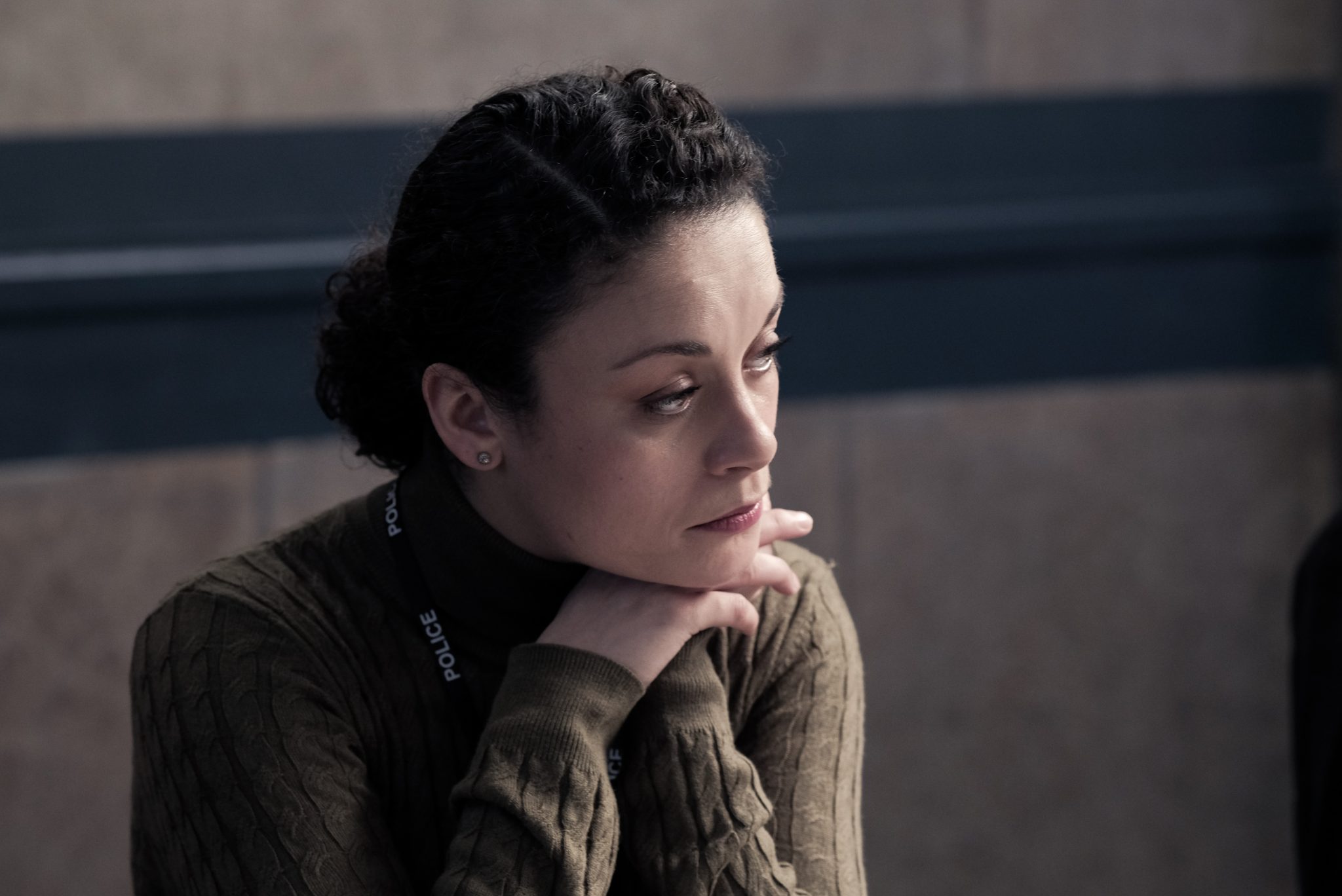 Nathalie Baye, Jérémie Renier, Sara Giraudeau are among the guest-stars for the France episodes. 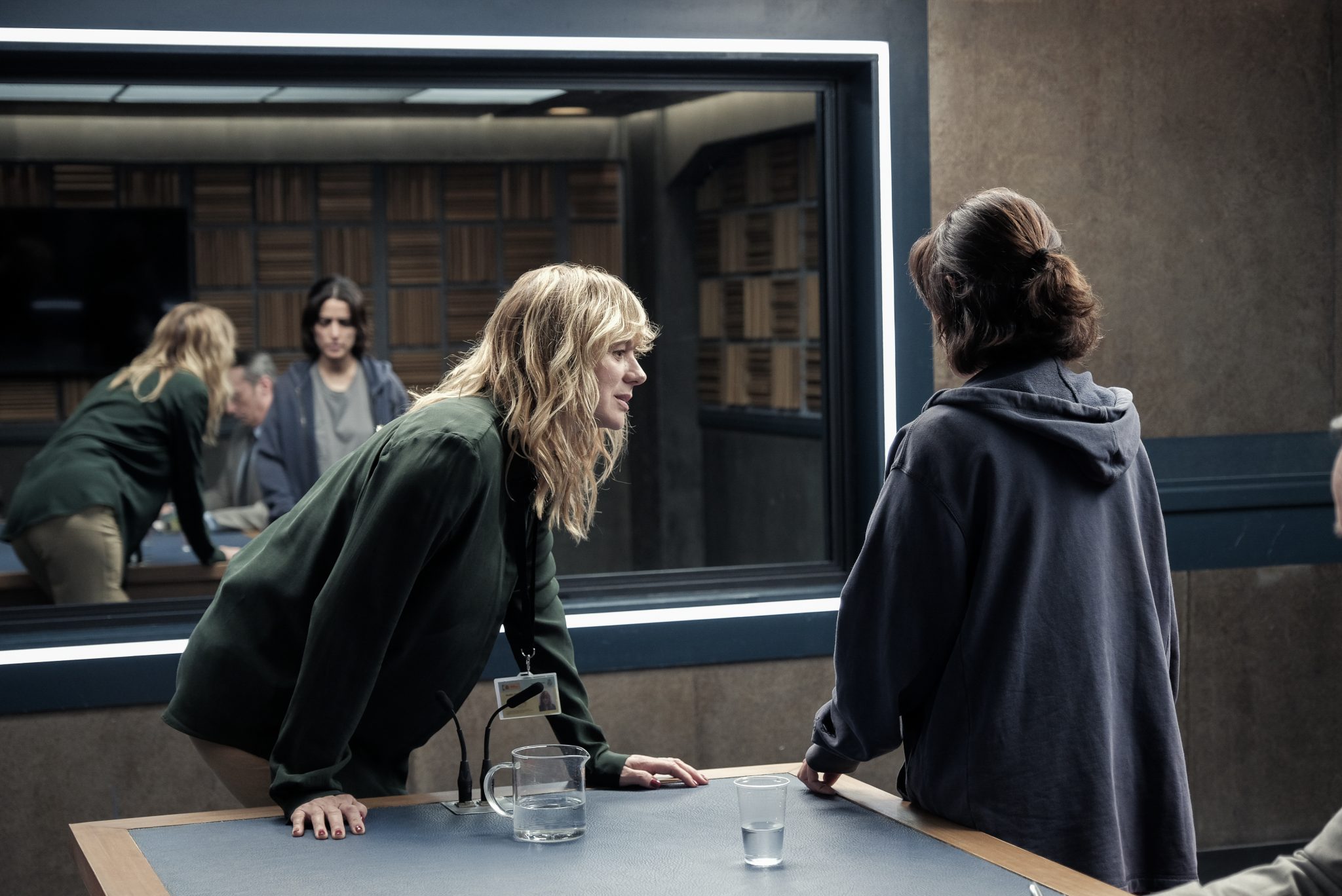 Carmen Machi, Inma Cuesta, Eduard Fernández are among the guest stars for the Spain episodes.

Criminal will debut on Netflix on September 20.

popular
Will Smith admits to 'failing miserably' in 21-year marriage to Jada Pinkett Smith
QUIZ: Can you guess the TV series from the intro lyrics?
Here's what happens on every day of your menstrual cycle (roughly)
Someone has ranked the penis size of men from all over the world
People are freaking out thinking that their star signs have changed
Science says this is how many dates you have to go on before you find 'The One'
These €40 Lost Stock fashion boxes are helping support factory workers in Bangladesh
You may also like
9 hours ago
QUIZ: Can you guess the TV series from the intro lyrics?
1 week ago
CONFIRMED: Ozark to return for an expanded fourth and final season
2 weeks ago
QUIZ: How well do you remember the very first episode of The O.C.?
2 weeks ago
Leo Varadkar defends use of Mean Girls quote in Covid-19 speech
1 month ago
Carole Baskin handed control of Joe Exotic’s zoo in Oklahoma following court case
1 month ago
PERSONALITY QUIZ: Which Normal People character are you?
Next Page