Oh, how we've missed it!

Baking fans and Paul Hollywood stans unite - the Great British Bake Off is back on our screens tonight!

To say we're excited for the return of this show would be an understatement. Bake Off has everything - delicious cakes, wholesome stories and Noel Fielding's charms - there really is no better way to usher in the start of autumn/winter than with a visit to the tent on a Tuesday evening. 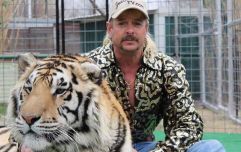 END_OF_DOCUMENT_TOKEN_TO_BE_REPLACED

In the upcoming episode, we'll meet 12 amateurs, all vying for the title of Britain's best baker.

Returning to their spots on the judging panel are Paul Hollywood and Prue Leith, who will be keeping their eyes peeled for soggy bottoms and impressive bakes.

Keeping things light, as always, are presenters Matt Lucas and Noel Fielding, who we can count on to crack a joke or offer a shoulder to cry on when the going gets emotional.

This year, contestants range in ages from 19 to 70, and, like their 2020 counterparts, they'll live in a bubble in accordance with strict Covid-19 guidelines. 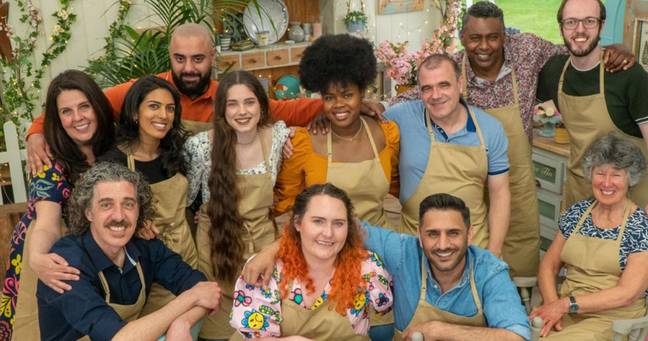 Prior to its return, Paul Hollywood issued a stark warning to viewers not to bully the contestants online. 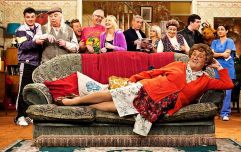 END_OF_DOCUMENT_TOKEN_TO_BE_REPLACED

He warned fans that online abuse can "damage people", and opened up about his own experience with it in the past.

The baker shared that while he has gotten to a point where he's used to it, the amateur bakers have not.

He added that last year, he had to come to the defense of Laura Adlington, who was targeted by trolls.

Hollywood said: "It had gone out of control, and it is so easy in lockdown when people have got nothing else to do, and all they're going to do is bombard someone they're not particularly happy with. And you can't feed into people like that, you've got to be really careful - and so I had to say something.

The Great British Bake Off kicks off tonight at 8pm on Channel 4.

popular
Brian Laundrie may have died two days after Gabby went missing
WhatsApp to stop working on over 50 phone models, including iPhone 6
John Lewis forced to pull dancing boy ad - over "misleading" insurance info
Kathryn Thomas announces the birth of her second daughter
The most popular baby names in Ireland have been released in Statistical Yearbook 2021
Sarah Everard murderer attempts to appeal whole life sentence
Shirley Ballas thanks fans for spotting "concerning" health problem
You may also like
1 week ago
Spoiler alert: A new man is set to come between Carrie and Big in the SATC reboot
1 week ago
5 thoughts I had while watching the new Gossip Girl
1 week ago
Selling Sunset season 4 is coming to Netflix next month
1 week ago
Evanna Lynch opens up about her eating disorder in new memoir
1 week ago
Spoilers: You fans are convinced they know who Joe's brother is
1 week ago
Glenda Gilson announces departure from Virgin Media
Next Page