Nicky Byrne shared the 'first ever' picture of Westlife and nah, what a throwback

Posh Spice and David Beckham got engaged. Celine Dion nabbed a number one for 'My Heart Will Go On.' President Clinton became embroiled in the Lewinsky sex scandal.

It was all happening, and while most of it was happening abroad far far away from Ireland, some of it was also happening here too.

The first ever picture of the lads was taken in 1998, a year before their debut single 'Swear It Again' was released.

I’m sorry I had too.. Here is the first ever picture of Westlife. Taken in June 1998 across the road from the Pod nightclub during our lunch break from rehearsals. Shane is wearing my DKNY Hoodie and I am wearing my wife’s sister @official_ceceliaahern basketball top! 🙃😆🤣🤭🤷🏼‍♂️🤷🏼‍♂️

Featuring Nicky, Shane, Mark, Kian, and even the elusive Brian, the images depicts the lads hanging out on their lunch break between rehearsals outside the Pod.

Decked out in some white jeans, a lot of oversized shirts, and at least three sets of curtained fringes between them, the guys appear to be enjoying the blisteringly hot summer sun while wearing as much clothes as possible. 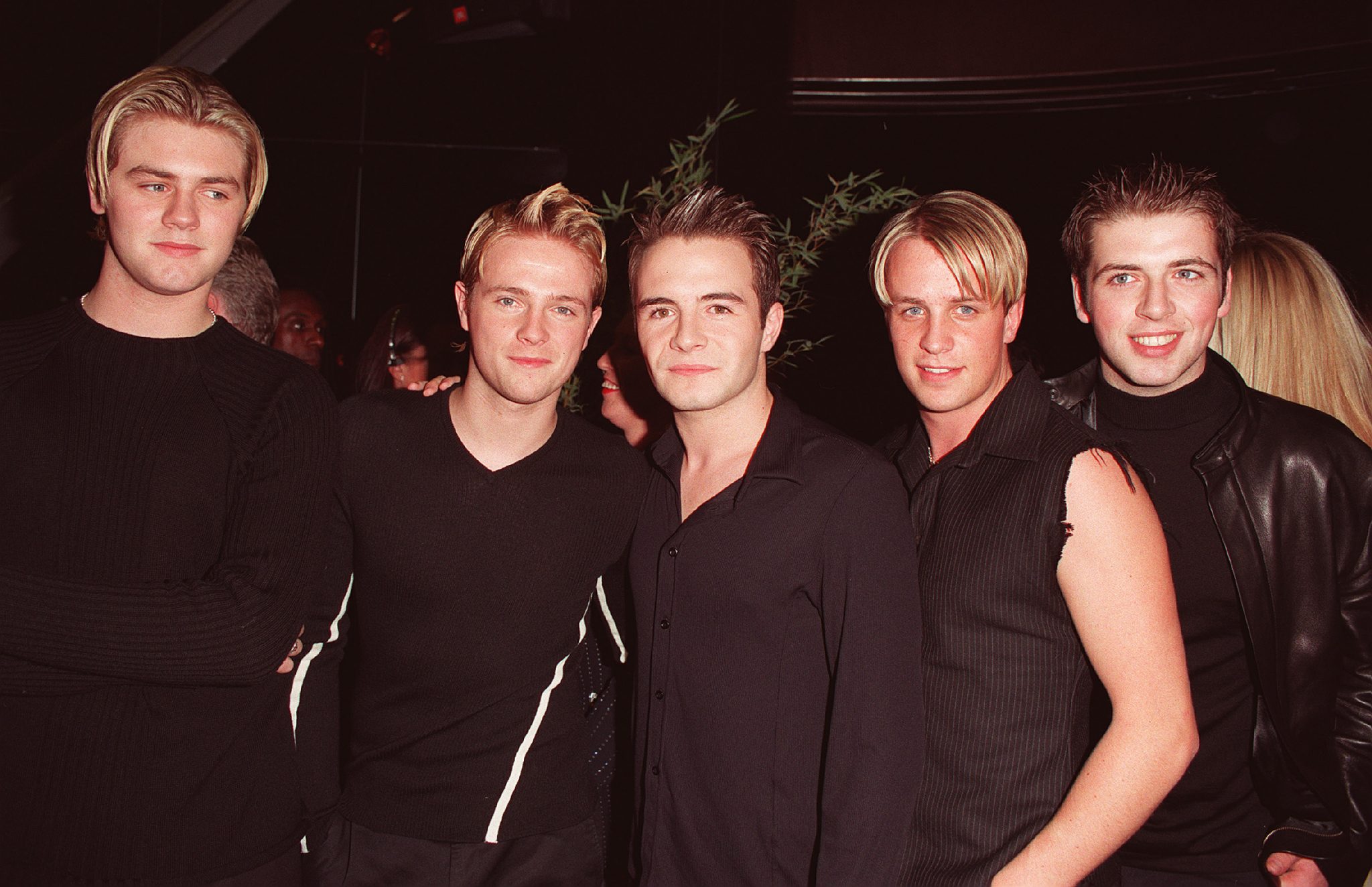 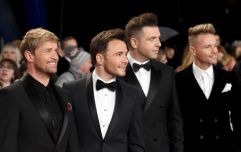 END_OF_DOCUMENT_TOKEN_TO_BE_REPLACED

"Here is the first ever picture of Westlife. Taken in June 1998 across the road from the Pod nightclub during our lunch break from rehearsals.

"Shane is wearing my DKNY Hoodie and I am wearing my wife’s sister @official_ceceliaahern basketball top!"

Understandable, the image has garnered a lot of attention from fans who were only delighted to see the lads at their absolute youngest - before all of the fame, the fortune, and the stools to stand up off.

This comes after it was reported that the band are apparently planning a massive world tour for 2020. 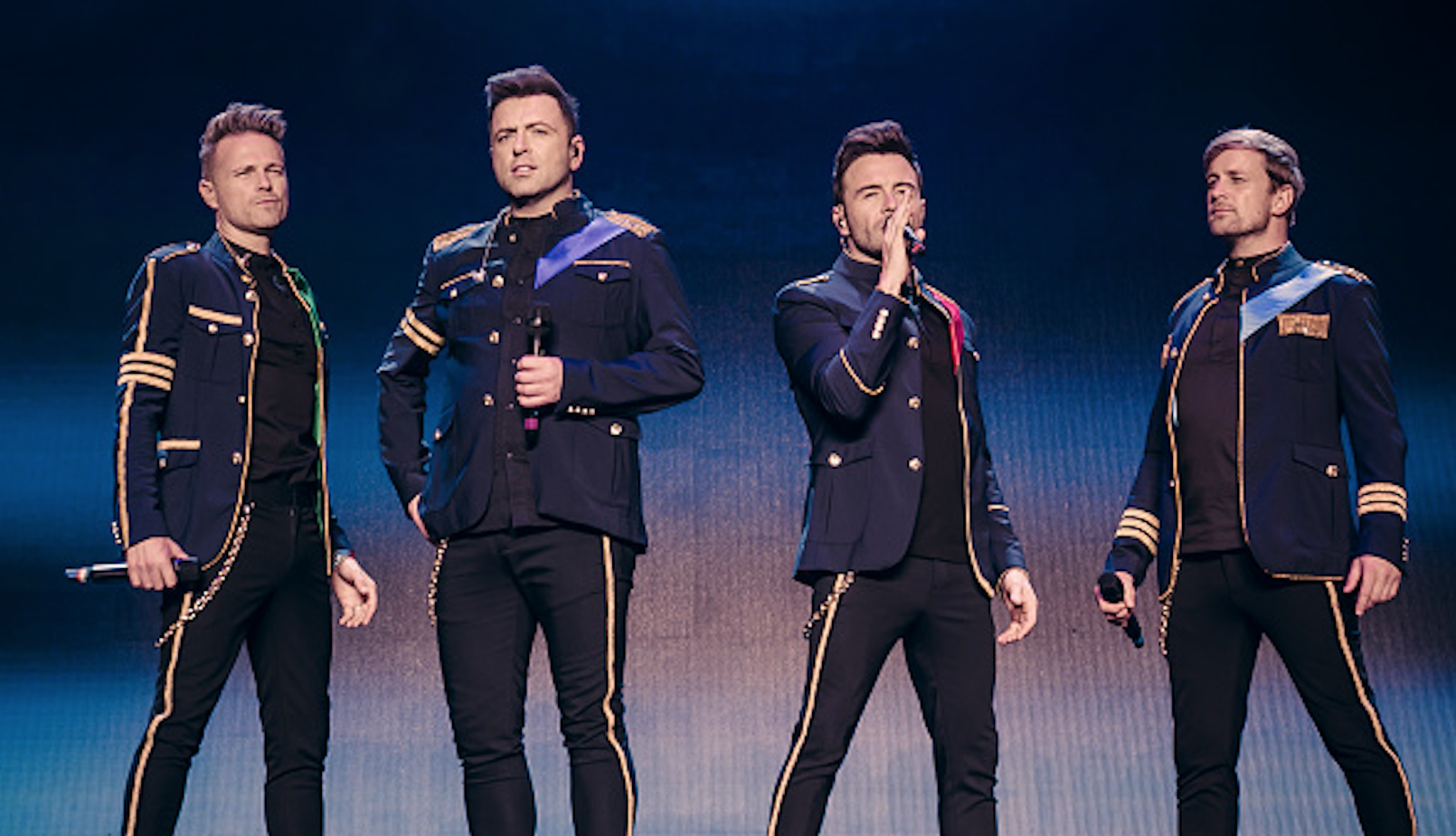 According to The Mirror, the lads are in talks to team up with Ed Sheeran again for some new music.

However, all the big plans won't be happening until after Mark and his fiancé, Cailean O'Neill, welcome their first child together.

An insider close to the band told the publication:

"Westlife’s comeback tour has been a remarkable success and interest in their new music has been better than the band ever imagined, so plans are well underway for what comes after the album release in November.

"The boys are in big demand. Mark is going to take a short break when his new baby arrives but then it’s all systems go."

popular
10 Dublin restaurants with outdoor areas we'll be hitting up for the next 3 weeks
Tried and tested: 3 sheet masks that seriously impressed me
WATCH: Simone Biles just did a triple backflip, a move not even recognised in women's gymnastics
The Christmas movies TV channel is launching this week
Here's what happens on every day of your menstrual cycle (roughly)
WATCH: Netflix to release documentary on the Watts family murder
Scientists discover potential “game changer” that “could help eliminate Covid-19”
You may also like
3 months ago
Westlife are giving one lucky fan the chance to have them play at their wedding
5 months ago
Westlife had a Zoom call over the weekend, just like the rest of the country
5 months ago
Mark Feehily challenges Westlife fans to learn one of the band's dance routines
8 months ago
The hour-long Westlife special is being shown again this afternoon
8 months ago
RTÉ to air hour-long Westlife special tonight
9 months ago
'Saddest day of my life' Westlife's Shane Filan thanks fans for support following passing of mother
Next Page