It's been two years since Big Little Lies ended - but the countdown to our return to Monterey is officially on.

Yes, that's right: HBO have officially announced when the Monterey mums are going to be back on our telly screens. 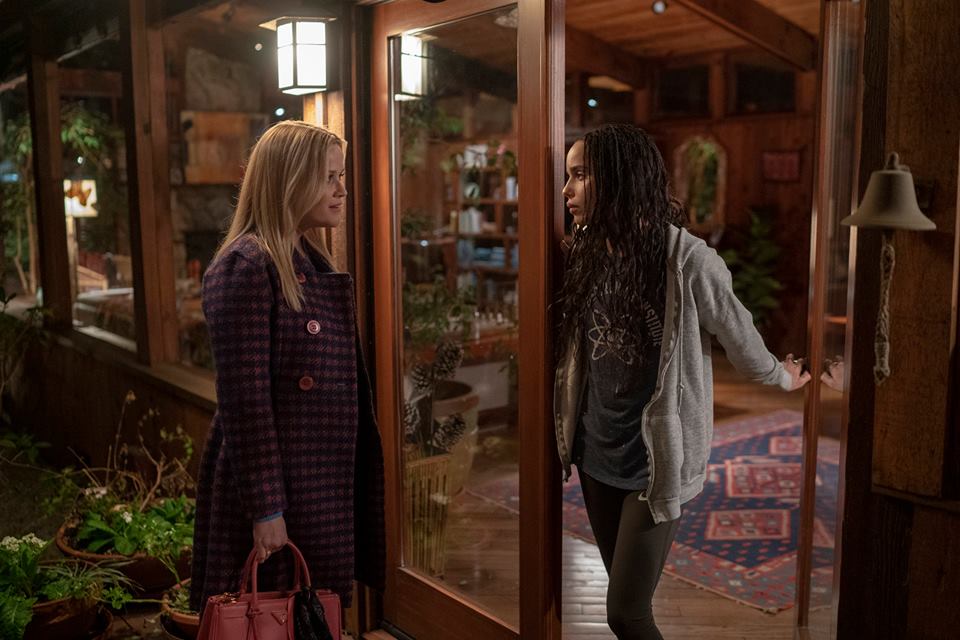 END_OF_DOCUMENT_TOKEN_TO_BE_REPLACED

The network confirmed on Friday that the highly-aniticpated second season go Big Little Lies would begin in June, as they shared four new first-look photos.

A number of the photos show the Monterey mums - Madeline, Celeste, Jane, Bonnie and Renata - on edge following the events of the first season finale. 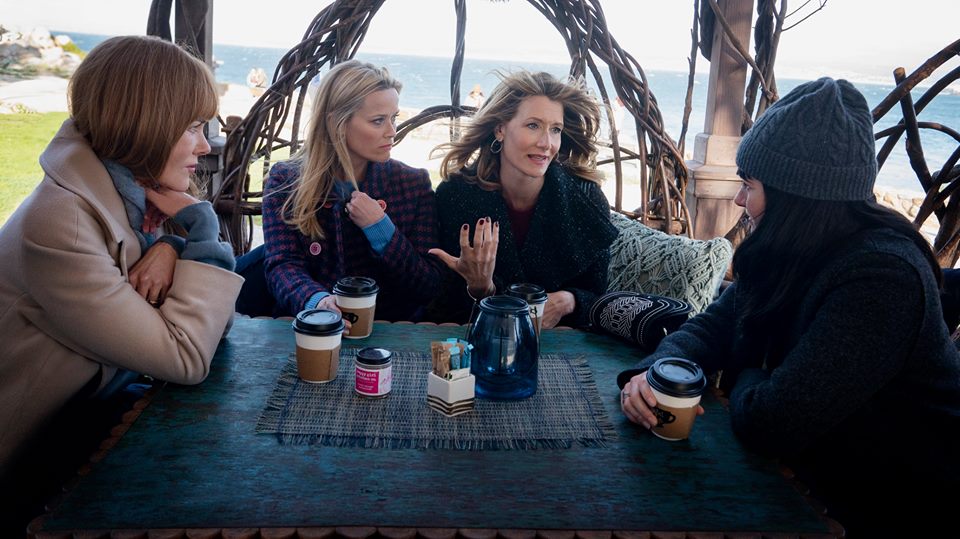 And it looks like they've got a very good reason to be nervous, as another photo shows Meryl Streep as s Mary Louise Wright - the mum of Celeste's murdered husband, Perry.

It comes as Meryl Steep revealed the reason she decided to join the HBO series. 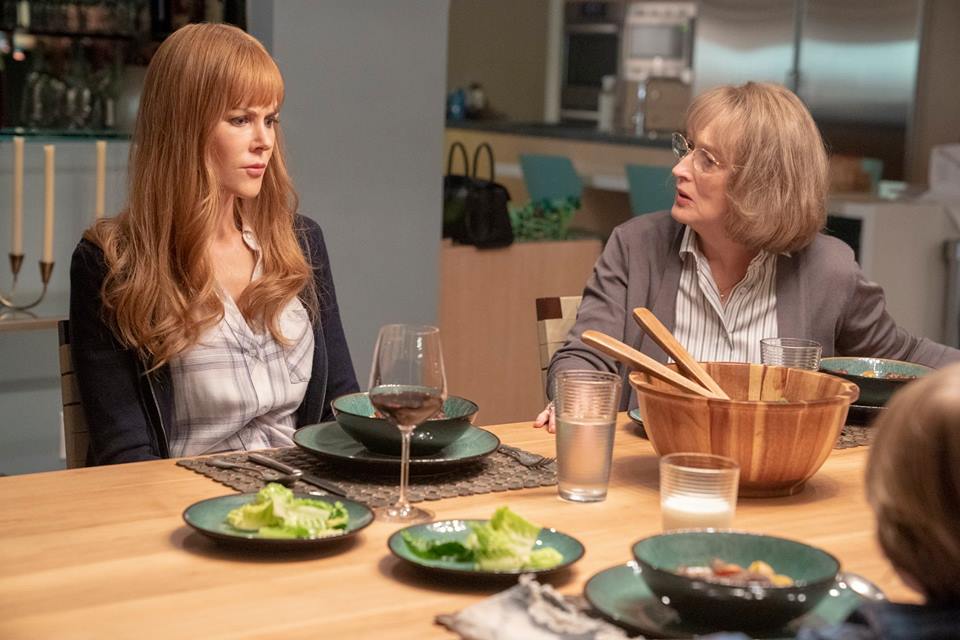 Speaking during the Television Critics Association Winter Press tour on Friday, the actress admitted she was "addicted" to the first season.

She said [according to Fox News]:

I thought it was an amazing exercise in what we know and what we don't know about people, about family, about friends, how it flirted with the mystery of things, what was unsaid, unshown, unknown, was sort of the pull, the gravitational pull of the piece, and it was so exciting.

"So when I got the chance to join the crew, I thought yeah, I wanted to do it, to be in that world.

"The world that was created was amazing."

Girls With Goals || Her · Ep.151: 'A Story Shared' - Aoife P. Rafter on blogging during a pandemic and living with CF
popular
Around the world: The most popular baby names in major cities across the globe
WATCH: The trailer for To All The Boys I've Loved Before part 3 is here
When will lockdown end in Ireland?
Netflix announces new true crime documentary series: The Vanishing At The Cecil Hotel
Matt LeBlanc And Matthew Perry Reveal Reason Why They Didn’t Attend Jennifer Aniston’s Wedding
"The female gaze is brilliant:" Why Phoebe Dynevor is proud of Bridgerton's sex scenes
Here's what happens on every day of your menstrual cycle (roughly)
You may also like
1 week ago
This Morning interview with Graham Norton goes disastrously wrong
1 week ago
Did you spot this? Bridgerton's Claudia Jessie also starred in Line Of Duty
2 weeks ago
New series of Reeling In The Years to air on RTE this spring
2 weeks ago
"Calling new islanders": Love Island is now casting for next season
2 weeks ago
Here are some of the best movies on TV this Monday
2 weeks ago
14 TV shows that everyone is going to be talking about in 2021
Next Page