The eagerly anticipated new series of Love Island kicks off tonight and, understandably, everyone is quite excited.

END_OF_DOCUMENT_TOKEN_TO_BE_REPLACED

Love Island became the unexpected reality hit of last year pointing to a resurgence in our obsession with watching people be painfully irritating on the TV, but Love Island wasn't always like, well, Love Island.

Right now, we know it as the show that Caroline Flack presents featuring a load of ripped bloggers who are far too chiselled for anyone's liking, but back in the day, Love Island was a whole different game. 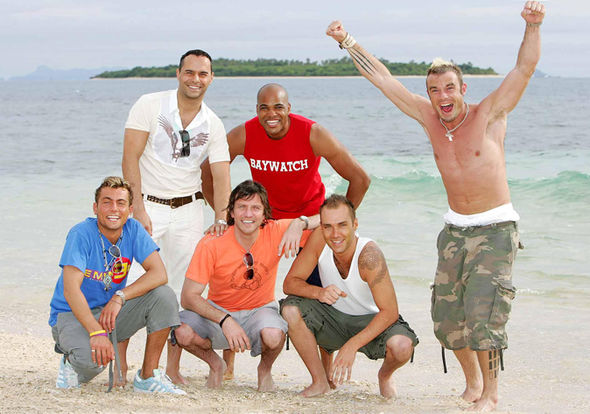 END_OF_DOCUMENT_TOKEN_TO_BE_REPLACED

The series first launched all the way back in 2005 (we know), and it was originally called Celebrity Love Island.

Its hosts were Patrick Kielty and Kelly Brook - the most bizarre pairing known to man - who were later described by Charlie Brooker as "... a man you wish would shut up before he even starts speaking, and a woman who can scarcely talk in the first place."

If you haven't a clue who any of those people are either don't worry, you are simply too young and we do not judge your innocence. 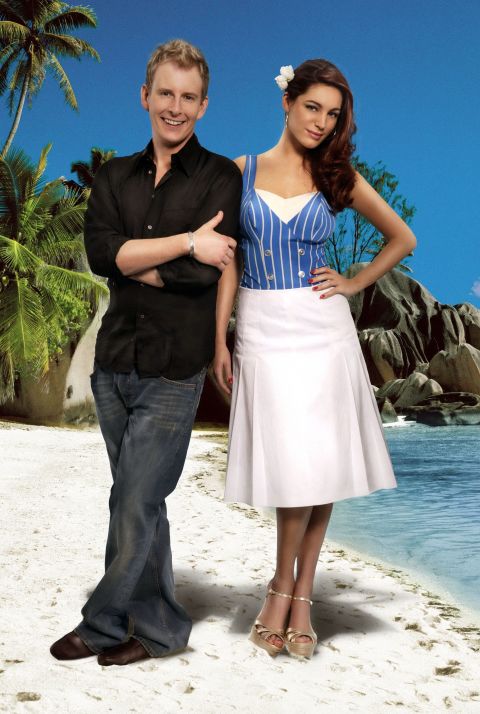 Patrick Kielty and Kelly Brook, definitely not standing on that beach.

END_OF_DOCUMENT_TOKEN_TO_BE_REPLACED

The show took place over the course of five weeks on an island in Fiji with viewers getting the chance to vote whoever they wanted into the 'love shack' to spend a little time together.

Honestly though it was all painfully tame compared to the debauchery we're exposed to now with most people hitting up the love shack for a chat or, if things got a bit spicy, a massage.

Just look at the promo shots for 2005 Love Island too.

Like, look how innocent. Look how fresh-faced. Look at all of the sarongs. 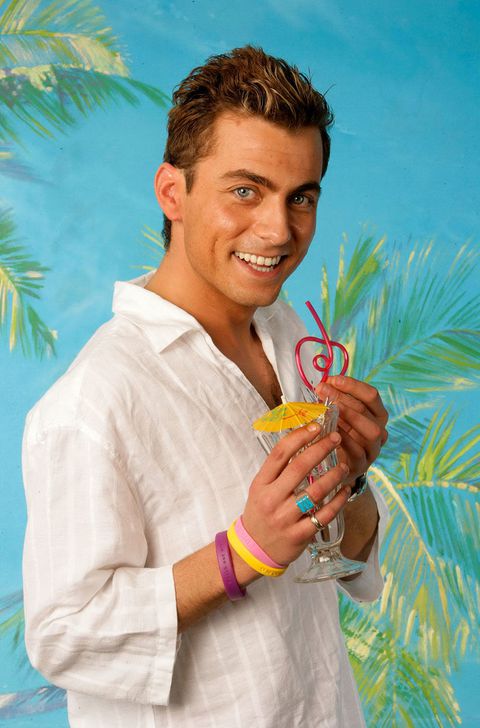 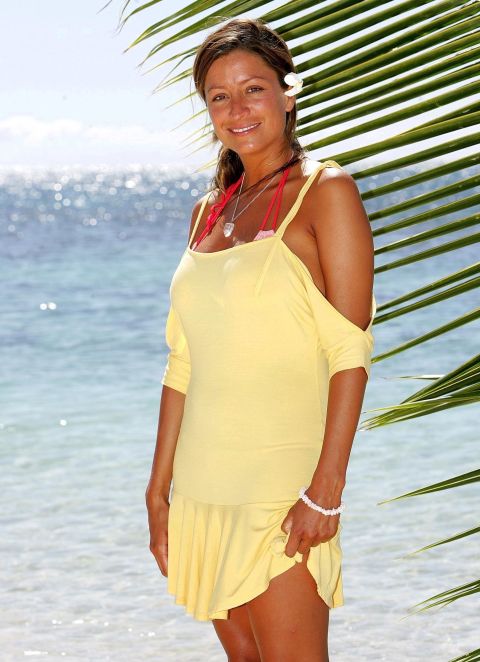 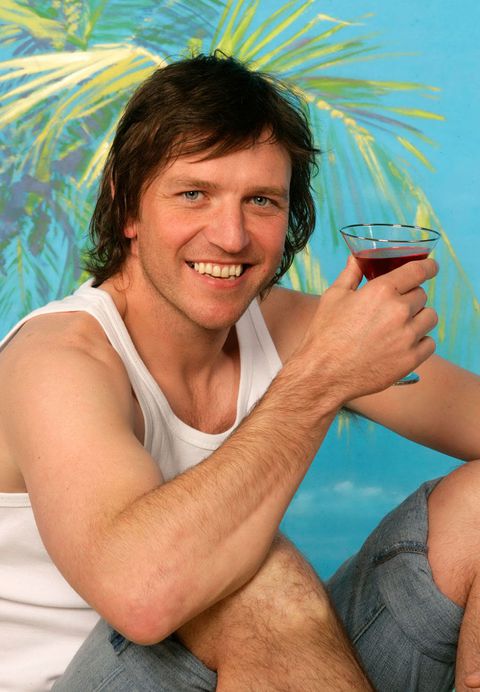 So much clothing. So little unnecessary skin. 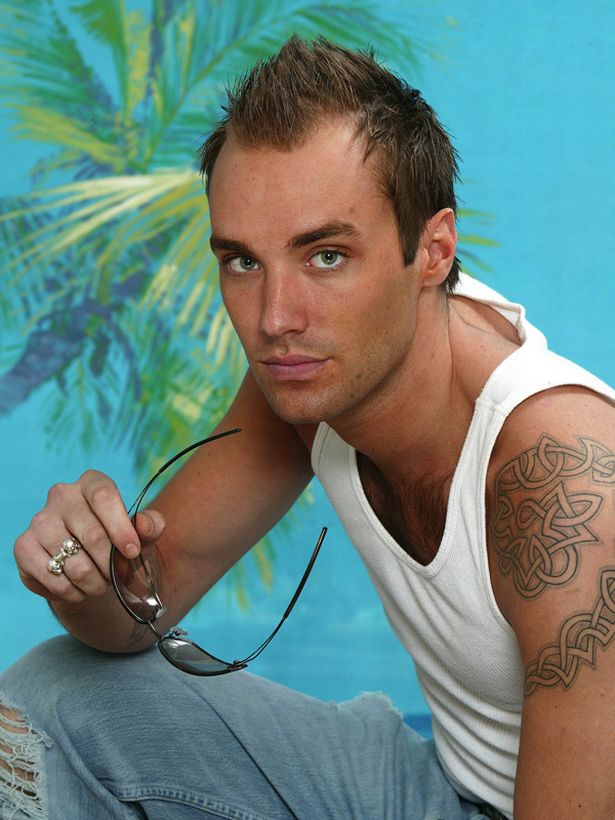 Contrary to the latest instalments of Love Island, the original show was harshly criticised for being intensely boring.

Viewers were genuinely contacting ITV to tell them that nothing was happening on this show full of Z-listers and that most of them appeared to be in it for a free holiday.

Probably the most exciting thing to happen on Love Island was Patrick Kielty and Kelly Brook engaging in a 'feud' where Patrick apparently told viewers live on air that Kelly had gone out with one of the contestants, Paul Danan.

In a strange twist of events, Corrie fans were also pretty bitter about the show because its prominence on ITV meant that the soap had to be pushed back by an hour which obviously pissed people off because they had very little to do with themselves at 7.30pm. 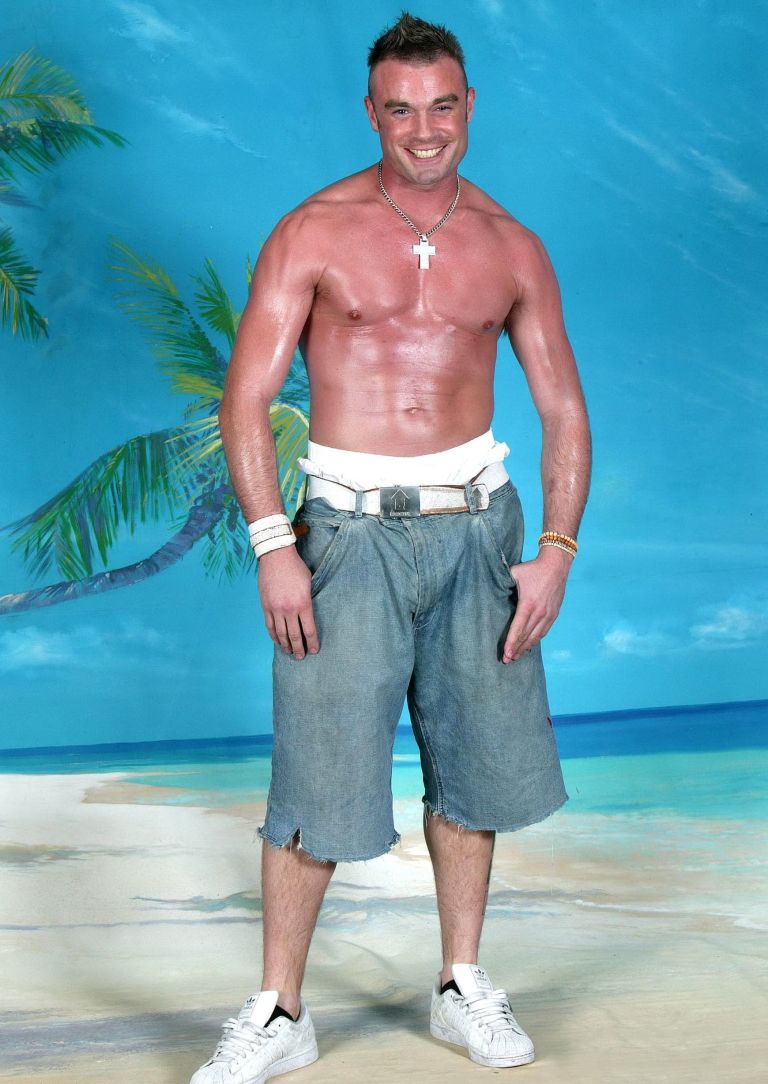 Fran Cosgrave, after having not used suncream.

Presenter Jayne Middlemiss ended up winning the first series of the show with Fran Cosgrave after initially getting involved with Lee Sharpe who dumped her for Abi Titmuss.

The most exciting moment of that whole debacle came when Jayne told Lee: “I’ll always be grateful to you for binning me off on national TV" before going on to win the show. 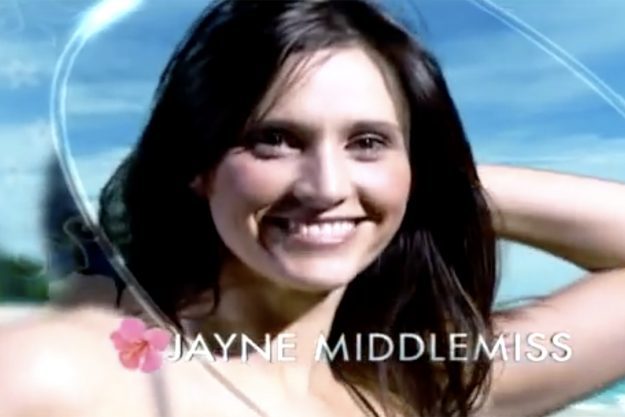 Love Island's theme tune for series one was 'Wish I' by Jem which is probably the safest song about riding that exists on the entire planet.

Can you imagine the likes of Kem and Amber grinding along in the sun to that track? No, is the answer.

Anyway, the series' second season kicked off the next year, with Kelly Brook being replaced by Fearne Cotton, and the word 'Celebrity' was dropped from the Love Island title because there were regular folk hitting up the villa too.

Still though, that didn't stop people from complaining about the show and the whole thing from being a bit of a mess.

Jackass's Steve-O was even wrangled into joining the series only to leave quite abruptly after two days when he wasn't given enough alcohol or chocolate. 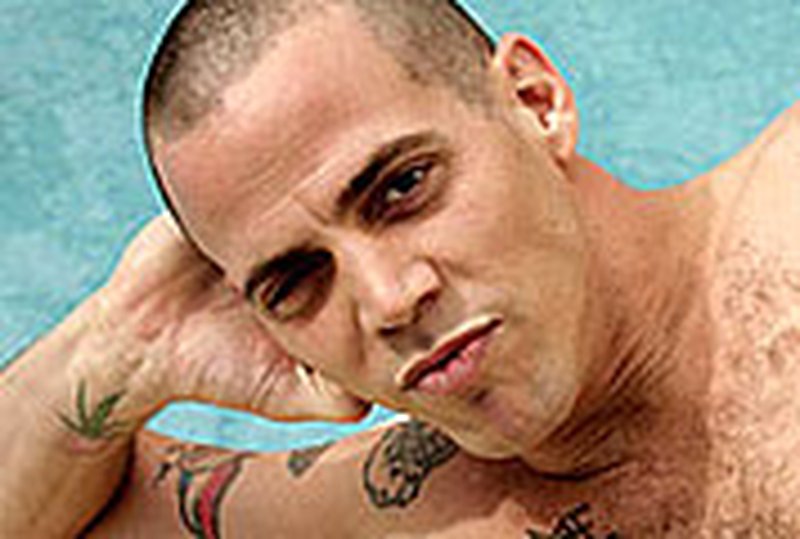 Calum Best also returned for the show's second series for some unknown reason (ratings) and went on to actually win the thing with Bianca Gascoigne.

Shayne Lynch also made a brief appearance before leaving the island to go and "make up" with a woman back home. 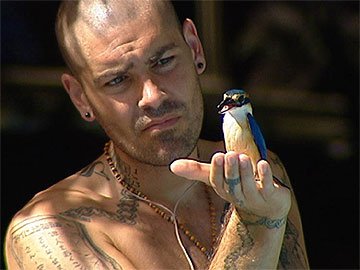 Soon after the show's second series, it was confirmed that a third season would not be made and that the show was being cancelled by ITV.

Nobody was really all that surprised to be honest, considering it had been created as ITV's answer to Big Brother, and it just hadn't been that, really.

Love Island died a quick death until its surprising re-entry into public consciousness a few years back and, as we all know, it's proving pretty popular with viewers. 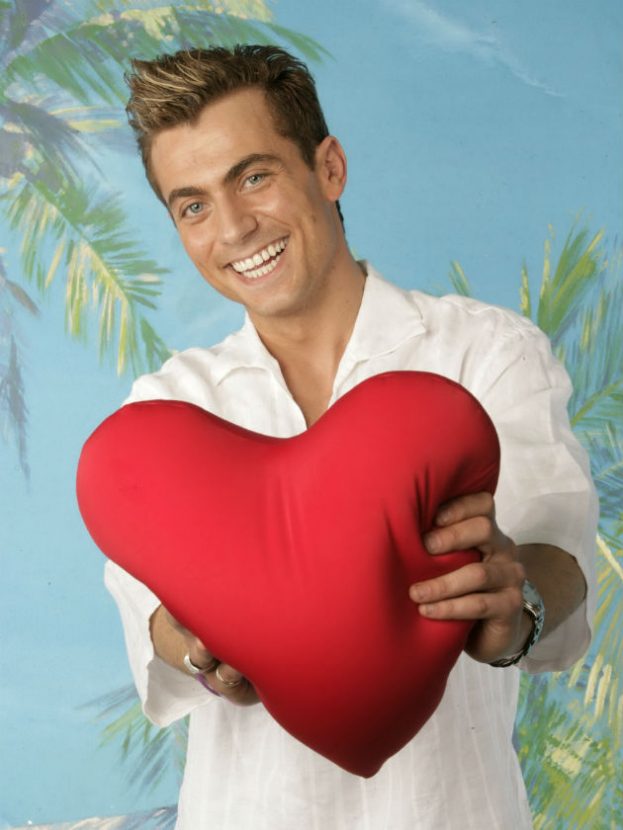 popular
Shawn Mendes (24) is reportedly dating Dr Jocelyne Miranda (50)
Why Are Men so Obsessed With Boobs? The Answer is Pretty Surprising...
3 simple tips to get your nails in shape ahead of Christmas
Brighten up your Christmas with these affordable festive lights, coming to Lidl next week
Gwen Stefani reportedly pregnant with baby number four
Lauren Graham shares who she thinks Rory's baby daddy is
Science says this is how many dates you have to go on before you find 'The One'
You may also like
1 day ago
Love Island: Davide "not surprised" by Gemma and Luca's split
3 days ago
Love Island's Chloe and Millie have moved in together after splitting from Toby and Liam
5 days ago
Love Island stars rush to support Luca Bish after his split from Gemma Owen
1 week ago
Luca Bish addresses Gemma Owen breakup
2 weeks ago
Dami Hope and Indiyah Polack set to move in together
2 weeks ago
Adam Collard addresses *that* viral video again
Next Page