Penn Badgley has completely nailed why You's Joe Goldberg keeps getting away with murder.

The actor has spent a lot of time recently trying to convince audiences that Joe is a bad guy, that you are not supposed to support his endeavors, and that stalking is not cute.

For the most part, he's done pretty well too as his responses to fans asking him to "kidnap me pls" have reassured everybody that no, you don't actually want to be pursued by a guy like this.

Still though, people are fascinated by Badgley's character. Women more so, unsurprisingly. 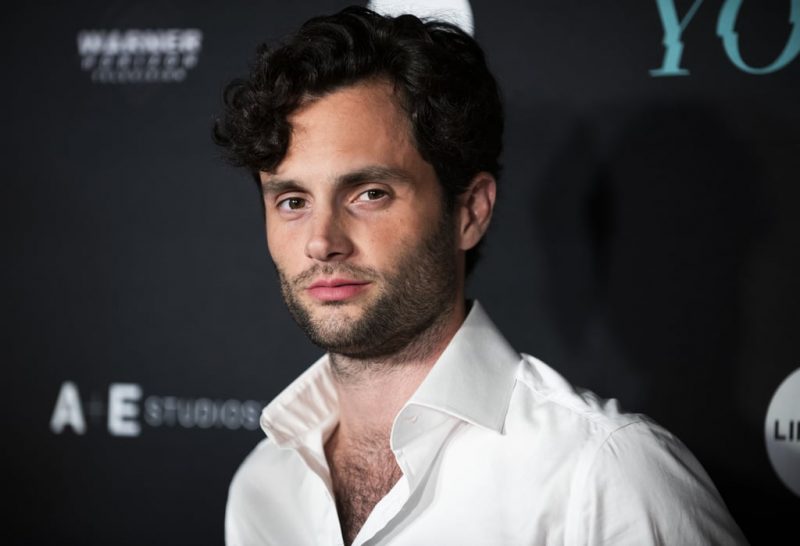 END_OF_DOCUMENT_TOKEN_TO_BE_REPLACED

The actor told the New York Times that he thinks this is partly because women are attracted to Joe's good looks, but also because they understand what he represents and, in turn, are less shocked by it.

"In my experience, it tends to be men who are more horrified by Joe," he said.

END_OF_DOCUMENT_TOKEN_TO_BE_REPLACED

"I’ll go out on a limb and wonder if that is because it’s less of a novel idea to women. He’s like a nightmare that you’ve repeatedly had, whereas men are like, “This isn’t real!” Women are like, “Of course it isn’t real, but it’s extremely representative of something.”

"If anyone other than a young white man were to behave like these characters behave, nobody’s having it." 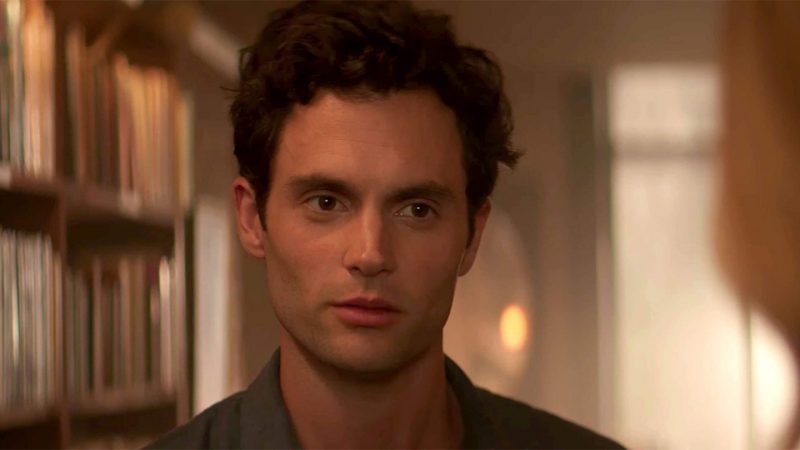 Badgley said that for him, playing Joe is a means of destroying the white, male privilege that allows such men to get away with such heinous crimes.

END_OF_DOCUMENT_TOKEN_TO_BE_REPLACED

But until then, the character will act as a mirror up to a society that allows it to happen anyway.

"I think what he’s meant to be is an embodiment and a portrait of the parts of us that can’t escape rooting for Joe," he said.

"In a more just society, we would all see Joe as problematic and not be interested in the show, but that’s not the society we live in."

You can read the full New York Times article here.

popular
Kylie Jenner fans are convinced she just announced her son's name
Claire Byrne viewers heartbroken after Des Cahill recalls "parent's worst nightmare"
Official Love Island air date has just been announced
Bonnie Ryan shares more details from Italian wedding
WATCH: People are losing it over clip of Kendall Jenner trying to climb stairs at Kourtney's wedding
Wagatha Christie: Rebekah Vardy storms out of court just 30 minutes into final day
The hottest weekend of the year is only a matter of days away
You may also like
1 week ago
Christine Quinn confirms she'll be on the next season of Selling Sunset
1 week ago
Virgin River season 4 is coming – and here's what we know so far
1 week ago
Bridgerton has announced a newbie coming to season three
1 week ago
Ads could be coming to Netflix before the end of this year
2 weeks ago
Selling Sunset's Christine Quinn says she quit Oppenheim group before the reunion show
3 weeks ago
Grace and Frankie's last-ever episodes are here – and why this show was so important
Next Page