If reports are to believed, the duo that is Simon and Cheryl will be reunited during the latter stages of this year's X Factor.

Apparently, the popular singer and TV personality will help Simon pick his finalists in the very fab surroundings of the South of France for the judges' houses part of the show.

As fans of the reality TV show will know, these two tend to bicker frequently with the resulting scenes making for great TV and it's very likely that Cheryl's appearance would send ratings sky-high. 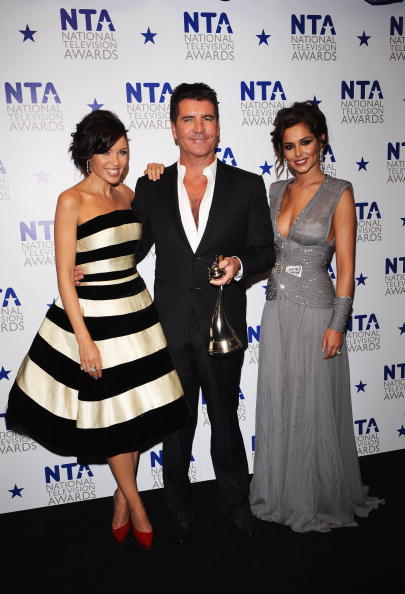 Speaking to The Mail On Sunday, a source revealed the exciting news:

"Simon is ecstatic at getting Cheryl back working with him again. They’ve had their ups and downs to say the least but he hugely respects her opinion.

"He has been working on it for a while. He and Cheryl have been talking a lot over the last months. Recent reports that she wouldn’t be returning ever are obviously way off the mark".

Cheryl was interviewed on This Morning recently and the full segment is expected to air in the coming days where she talks about life since she and partner Liam Payne welcomed their six-month-old son.

The mum of one also made her first public appearance since giving birth at last weekend's charity football match held to support victims of the Grenfell Tower tragedy. 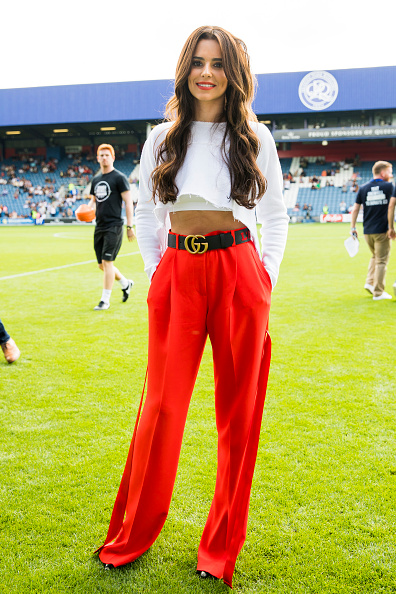 Although she has stayed out of the limelight since giving birth to her son, it's thought that she will begin work on a new solo album shortly.

popular
Shirley Ballas books breast exam after Strictly viewers spot lump
You can now apply for tickets to the Late, Late Toy Show
Hollywood couple Joe Manganiello and Sofia Vergara seen enjoying a Cork chipper
You can now live in the iconic house from Sabrina The Teenage Witch
Aisling Bea is reportedly dating a leading Hollywood man
You can now get paid to eat wine and cheese for Christmas
Irish TikTokers are telling their dads they paid €50 for 'premium air' in their tyres
You may also like
1 month ago
X Factor star Freddie Combs dies aged 49
2 months ago
Alexandra Burke says she was "asked to bleach" her skin
6 months ago
Cher Lloyd appears to call out X Factor exploitation in viral TikTok
1 year ago
Love Island band 'No Love Lost' confirm split as Wes Nelson is 'working' on solo record
2 years ago
X Factor's Fleur East got married this weekend in the most stunning dress EVER
2 years ago
Simon Cowell to relaunch Celebrity X Factor in desperate bid to save ratings
Next Page