The leaders of this season’s Operation Transformation are celebrating this evening, after collectively losing an astonishing 100lbs between them in just eight weeks.

The team, which worked hard under the scrutiny of the nation, posed for their second group shot of the series – this time with a remarkable transformation: 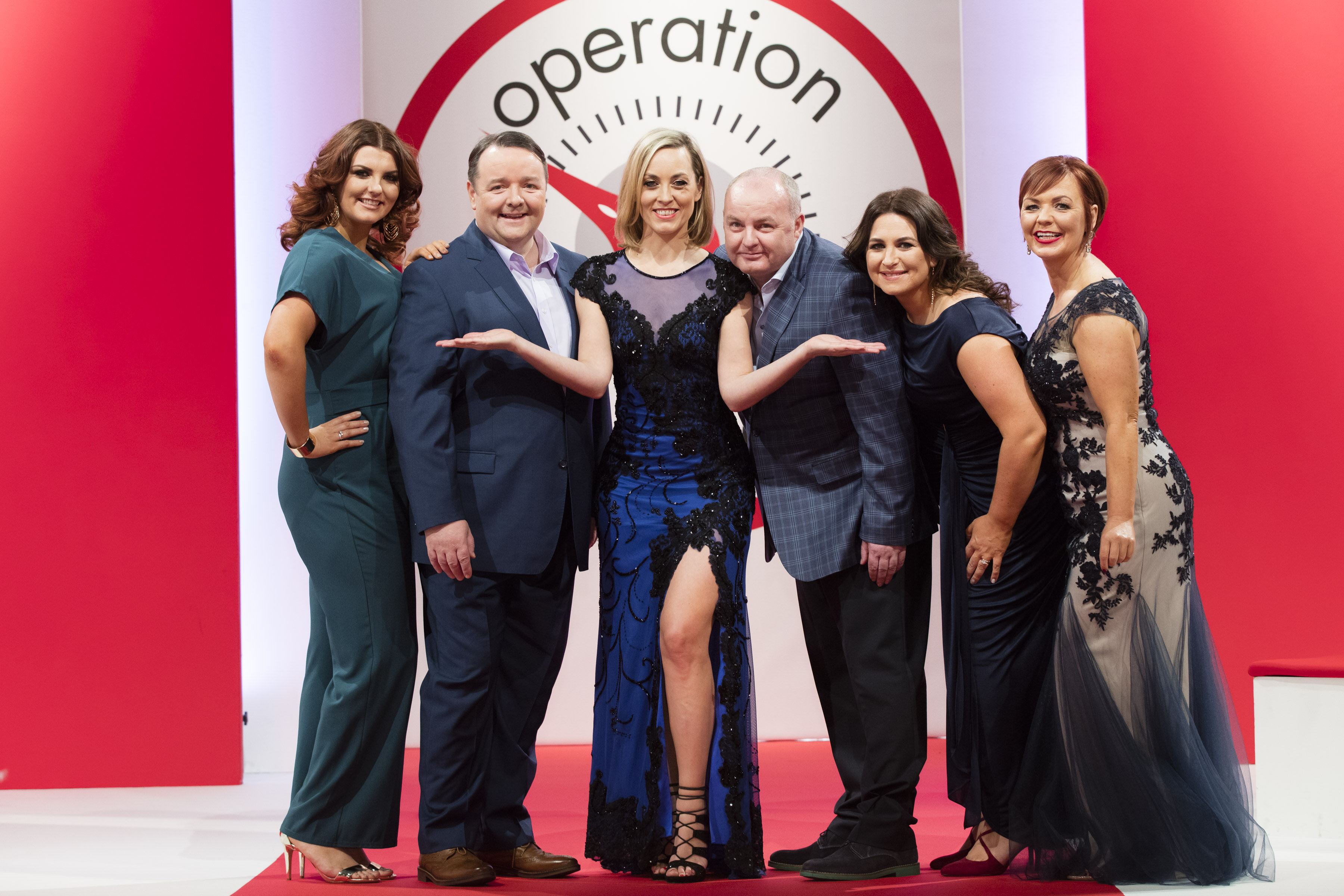 Just four weeks ago, one of the team leaders Dan Kennedy was forced to withdraw from the show, after he was diagnosed with severe colitis.

The condition, which pre-existed his commencement of the Operation Transformation plan, meant he was no longer medically fit to complete the plan.

The leaders’ reactions to their success will be revealed on a special double-bill finale airing on Thursday, February 25th at 8.30pm.

popular
This amazing hanging egg chair is coming into Aldi next week and go, go go (but safely)!
Paul Mescal wore O'Neill's shorts while carrying cans of pink gin so I bought O'Neill's shorts and cans of pink gin
5 reasons why we need more videos of Doireann Garrihy's new puppy immediately
Lidl is launching a new hyaluronic skincare range and the serum is only €3.49
Her Quarantine Quiz Week 9: Iconic Irish music videos
After days of silence, Scott and Sofia finally comment on the break up rumours
Thursday set to be the hottest day of the year, says Met Éireann
You may also like
7 months ago
Tonight's episode of The Rotunda will have you in tears
1 year ago
This is what First Dates' barman Merlin Griffiths does in real life
1 year ago
Love Island's Eyal linked to a contestant from last year's show
1 year ago
Nick left Home and Away 15 years ago and OMG, would you just look at him now
1 year ago
Love Island's Zara defends Adam's behaviour and honestly, is this real life?
2 years ago
Giovanni Pernice texting MIC star after splitting with TOWIE's Jess Wright
Next Page