The Queen has actually seen The Crown - here's what she thinks

We all love a good boxset binge, and it turns out royalty are no different

We know that Kate and Wills like to get a takeaway and watch Game of Thrones or Homeland, but apparently the Queen has been getting in on the action, and her choice of show is perfect.

Her son Prince Edward urged her to watch the series and apparently she's seen all of the first season. 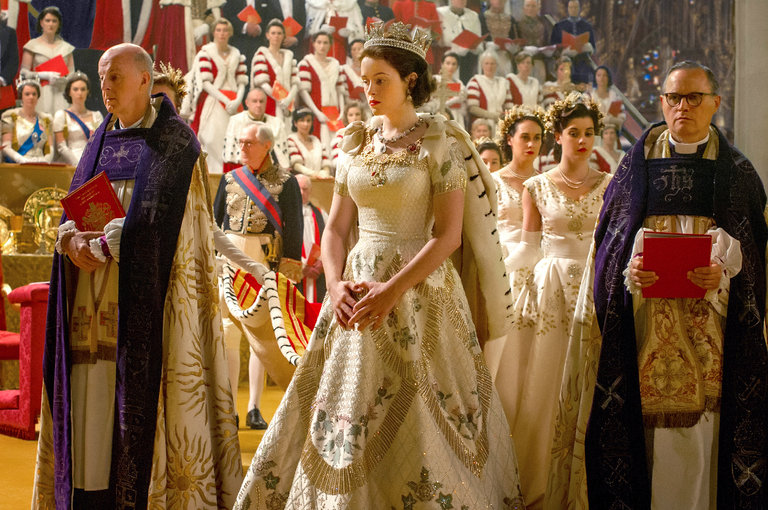 What's more, she enjoyed it - but did think that some of it was a little over the top.

“It has been a longstanding arrangement that they drive to Windsor at the weekend to join the Queen for an informal supper while watching TV or a film.

"They have a Netflix account and urged her to watch it with them.

"Happily, she really liked it, although obviously there were some depictions of events that she found too heavily dramatised.”

How weird must it be to watch intimate moments of your life back in a TV series? Good thing she was happy with it.

At least Elizabeth hasn't got long to wait before the show returns.

Season three of The Crown is expected to land on screens at some stage this year - but we still don't have an exact date. 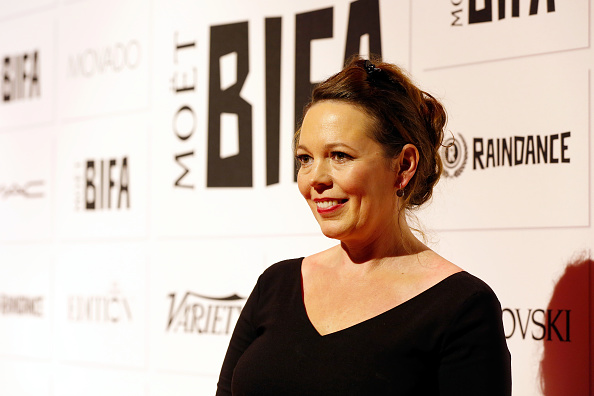 END_OF_DOCUMENT_TOKEN_TO_BE_REPLACED

This season will see Olivia Colman lead the news cast in the title role as the series looks at the monarch's life from 1964 to 1976.

Colman confirmed that principal filming wrapped in February of this year so we're praying it comes to Netflix sooner rather than later.

Girls With Goals || Her · Ep.160: The Beauty Of Coaching - Hayley Harrison joins us from Sport Ireland
popular
Regé-Jean Page arrives in Ireland to shoot new movie
486 jobs lost as Carphone Warehouse closes in Ireland
Police shoot and kill teenage girl in Ohio as George Floyd verdict announced
A pink tampon disposal glove has been created - by three men...
We're told to stay inside to stay safe, but Jennifer Poole was killed in her own home
Kaley Cuoco's new thriller The Flight Attendant is coming to Ireland next month
Lyrid meteor shower to be visible from Ireland tomorrow
You may also like
1 week ago
QUIZ: How well do you really remember the first episode of Grey's Anatomy?
4 weeks ago
Oscar-nominated actor George Segal dies aged 87
1 month ago
Netflix testing feature that could lead to password-sharing crackdown
1 month ago
The Queen's Gambit is being adapted into a stage musical
2 months ago
Gina Carano has reportedly been fired from The Mandalorian
3 months ago
OFFICIAL: Peaky Blinders will end after the sixth season
Next Page