The model was noticeably absent from this year's event.

Kendall Jenner has quickly become one of the most recognisable faces on the runway and in her short career, the model has walked in nearly 90 shows.

However, this year Kendall was noticeably absent from the New York Fashion Week circuit despite taking to the front rows of many shows. 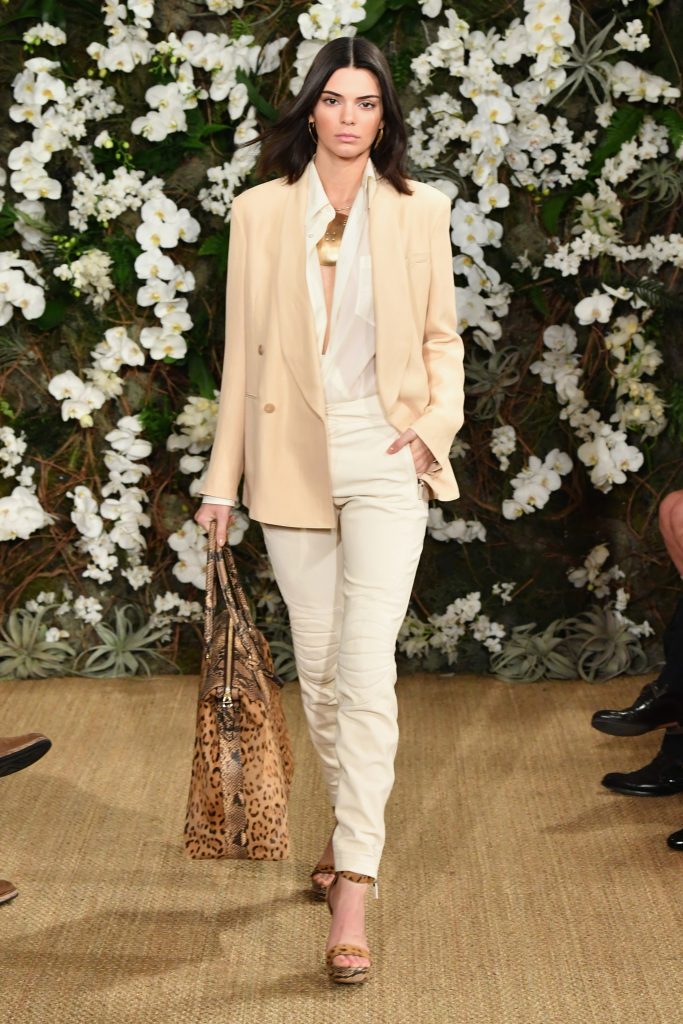 END_OF_DOCUMENT_TOKEN_TO_BE_REPLACED

The model's appearance in the crowd and not on the runway left many wondering about the reason behind her absence from this year’s event.

Well, a teaser for tonight’s episode of Keeping Up With the Kardashians might give some explanations as to why the young model was not working at this year’s fashion week. 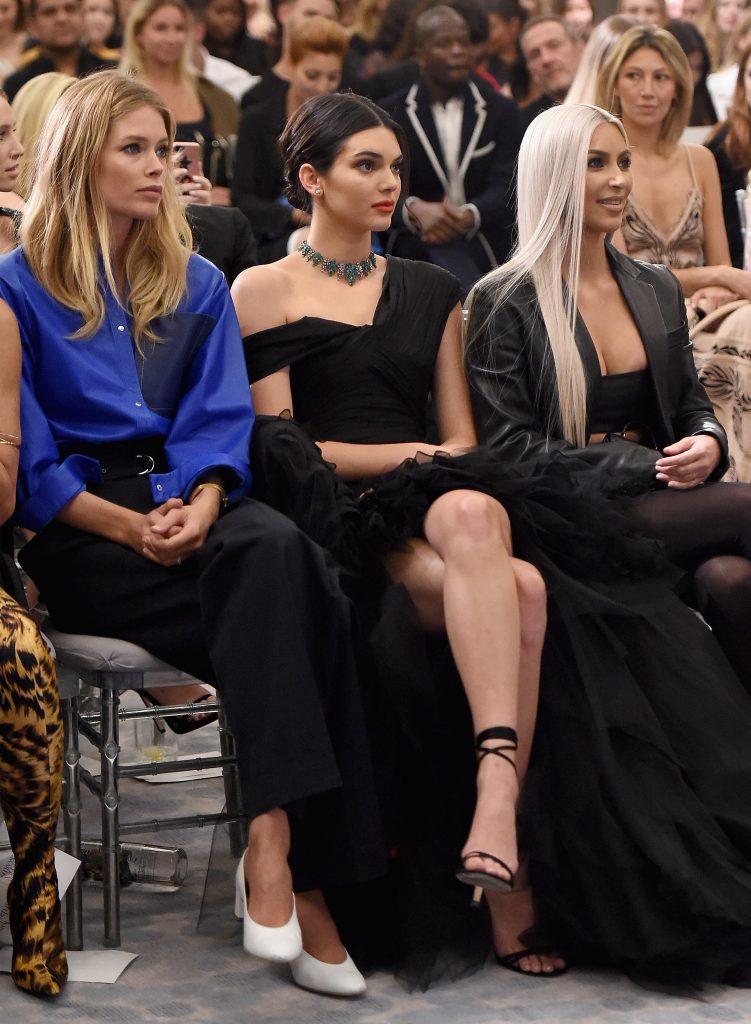 END_OF_DOCUMENT_TOKEN_TO_BE_REPLACED

In the short clip, we get a small insight into Kendall’s battle with anxiety and a moment where it all became too much for the 22-year-old.

“Kendall struggles from anxiety, and I think she has so much going on that she gets herself really worked up,” Kris told cameras.

“Kendall gets the most anxious during fashion week so when she’s travelling a lot. Trying to juggle it all is overwhelming.”

Kendall has previously spoken about her struggles with anxiety in an interview with Harper’s Bazaar.

“I have such debilitating anxiety because of everything going on that I literally wake up in the middle of the night with full-on panic attacks.”

popular
Ant and Dec open up on their real feelings about the 2022 I'm A Celeb cast
Jill Scott admits she gave Owen Warner extra food at meal time
Fundraiser set up for boy attacked by pit bull in Wexford
Kylie Jenner shuts down claims she used her children to cover up for Balenciaga
It looks like Harry Styles and Kendall Jenner could be getting close again
Fair City star Jenny Dixon shares her twins' gender in sweet video
The trailer for Channel 4's Vardy V Rooney: A Courtroom Drama has dropped
You may also like
1 week ago
Julia Fox explains why she really dated Kanye West
3 weeks ago
Selena Gomez addresses viral photo with Hailey Bieber
1 month ago
Ekin-Su says she plans on dissolving her filler
2 months ago
Gigi Hadid's dad addresses Leo dating rumours
2 months ago
Here's why people aren't buying Kourtney Kardashian's collaboration with Boohoo
2 months ago
Leonardo DiCaprio "splits" from girlfriend Camila Morrone
Next Page