Remember Elton from Clueless? He has changed a lot

There are a few characters from Clueless that left a lasting impression, and one of those was Elton.

First you had the lead actress, Cher, who was played by Alicia Silverstone.

Elton was the arrogant member of the gang who was interested in Cher but she wanted to set him up with Tai. With his classic Hollywood good looks he made for the perfect high school jock.

How could we forget that famous scene with Tai where they were 'rollin' with the homies'.

END_OF_DOCUMENT_TOKEN_TO_BE_REPLACED

He went on from Clueless to have a very successful television career.

We also saw him reunited with Alicia Silverstone on screen for the sitcom Suburgatory where he played George Altman. 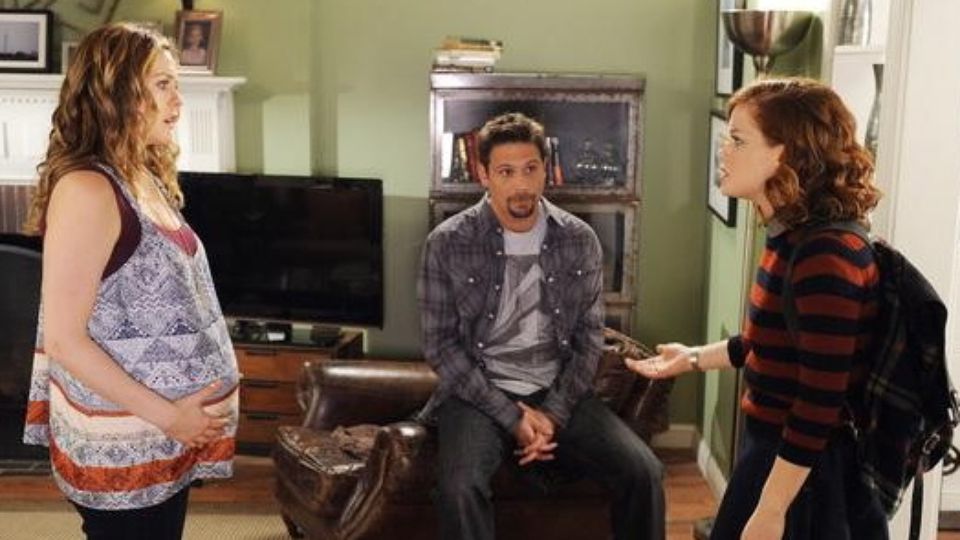 But these days he's still working away but he has changed a good bit. 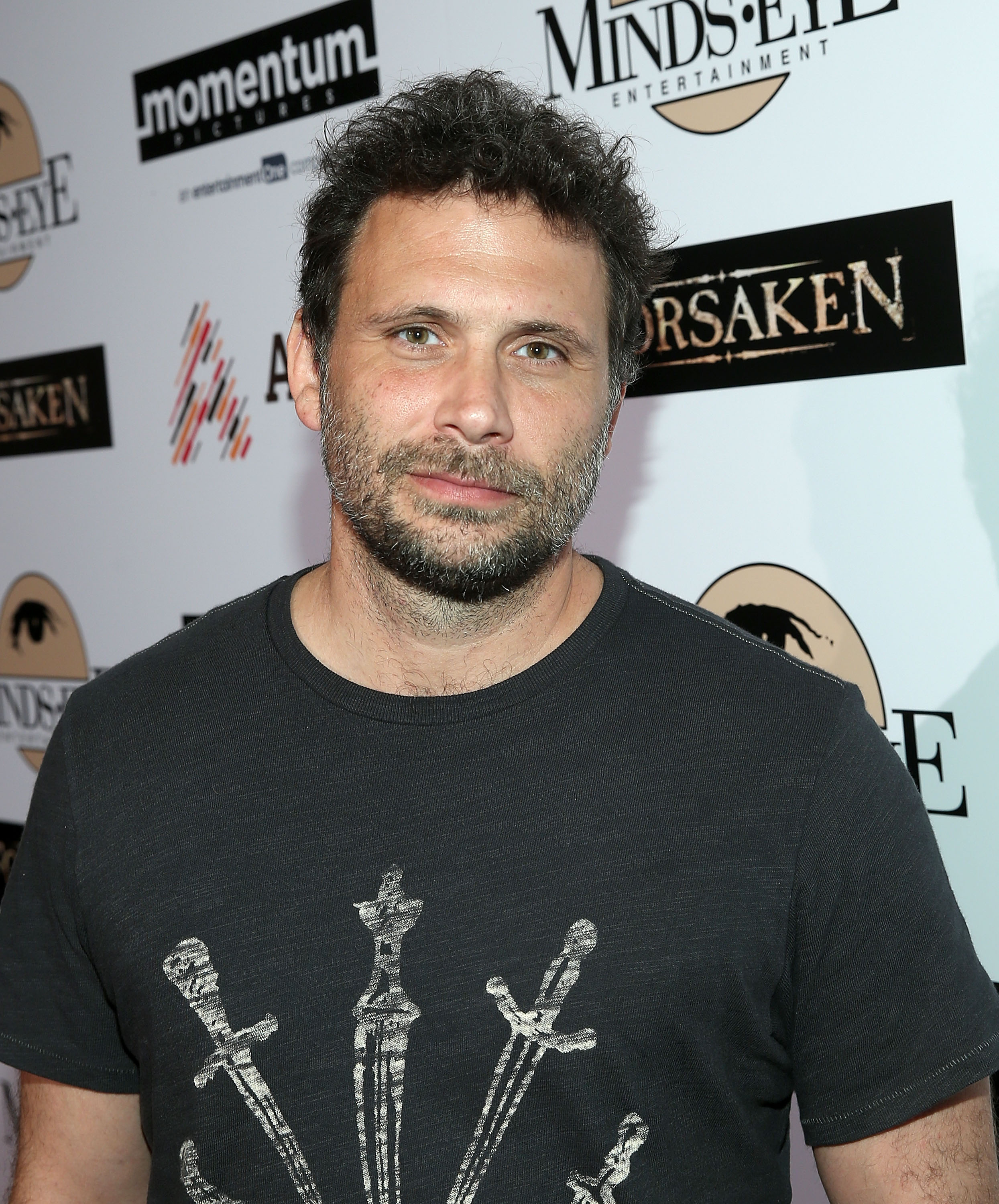