Remember the ‘Honey, I Blew Up the Kid’ Kid? Here’s What the Boys Who Played Him Look Like Now!

The actors who played Adam Szalinski in Honey, I Blew Up the Kid were a super cute pair of twins.

But Joshua and Daniel Shalikar are all grown up now and they're no longer in acting.

Josh, pictured below, is apparently a director of marketing and communication. 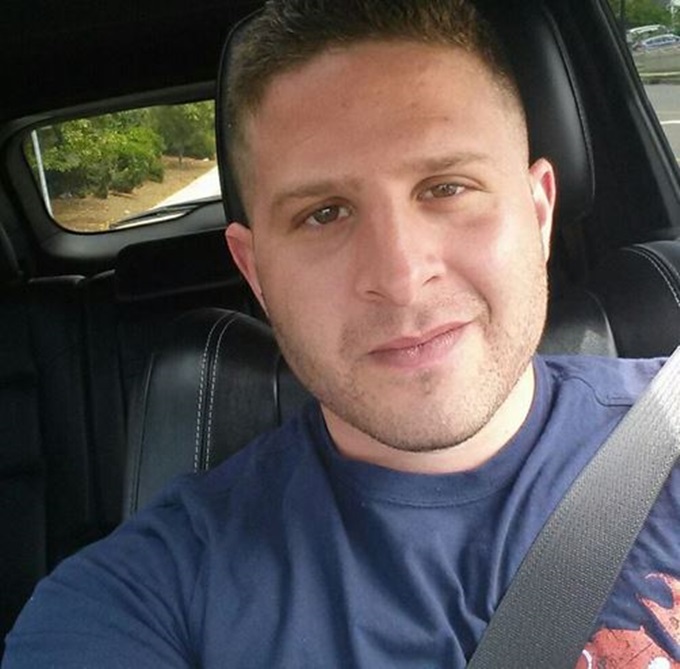 Meanwhile his brother Daniel, pictured below, is a webmaster and designer. 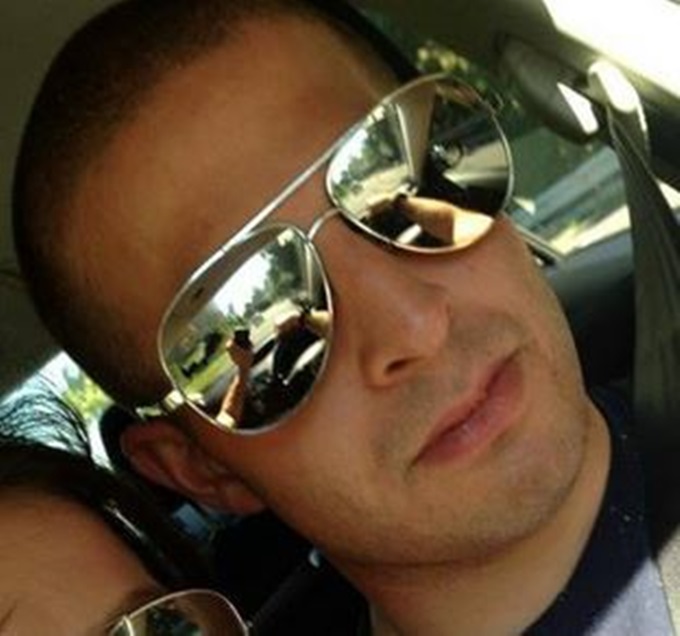 And here they are back in the day on the set of the film, which was a sequel to Honey, I Shrunk the Kids and released in 1992. 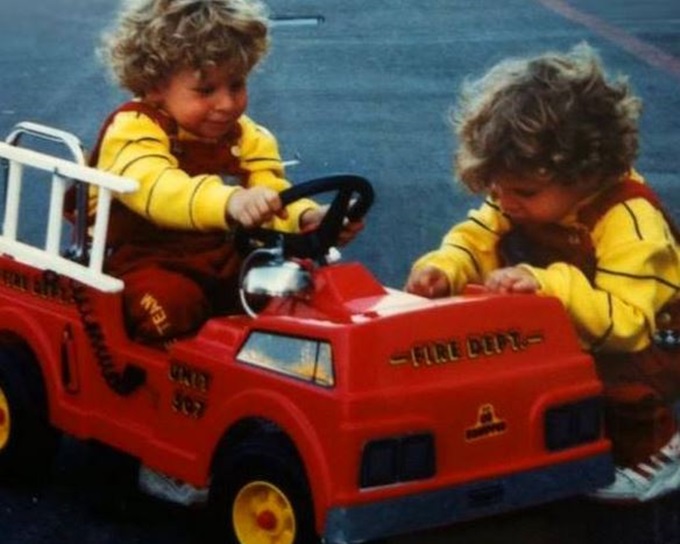 popular
Brian Laundrie parents 'to cremate body with no funeral' amid mystery over cause of death
Giovanni Pernice confirms Maura Higgins split
Late Late Show viewers are not happy with Ryan's questions for Billy Connolly
Molly Mae and Tommy terrified to go home after €1 million worth of items stolen
Someone has ranked the penis size of men from all over the world
Apparently, you should never wear orange to a job interview
10 items from Zara for the perfect autumn capsule wardrobe
You may also like
1 month ago
10 autumn-themed movies that are practically essential viewing this season
1 month ago
One of the best comedies of the last 20 years is coming to Netflix
1 month ago
"It is really amazing:" The Little Mermaid star gives update on live-action remake
2 months ago
Netflix reveals release dates for all of the huge movies still to come in 2021
2 months ago
The full list of all the new shows and movies coming to Netflix in August
3 months ago
QUIZ: Can you guess the movie from its pixelated poster?
Next Page