Another day, another episode packed full of drama and tonight's Love Island is no different.

Last night we saw some major revelations, Ikenna and Amber got dumped and it wasn't long before their partners Dami and Indiyah were cracking on with each other.

END_OF_DOCUMENT_TOKEN_TO_BE_REPLACED

We saw a sneak peek at a new bombshell set to make her entrance as well as Ekin-Su admitting she might be leaving the door open for Davide still.

But the biggest revelation of them all was Jay revealing that he might not be into Ekin-Su as much as he led us and her to believe, and there's someone else on his radar. 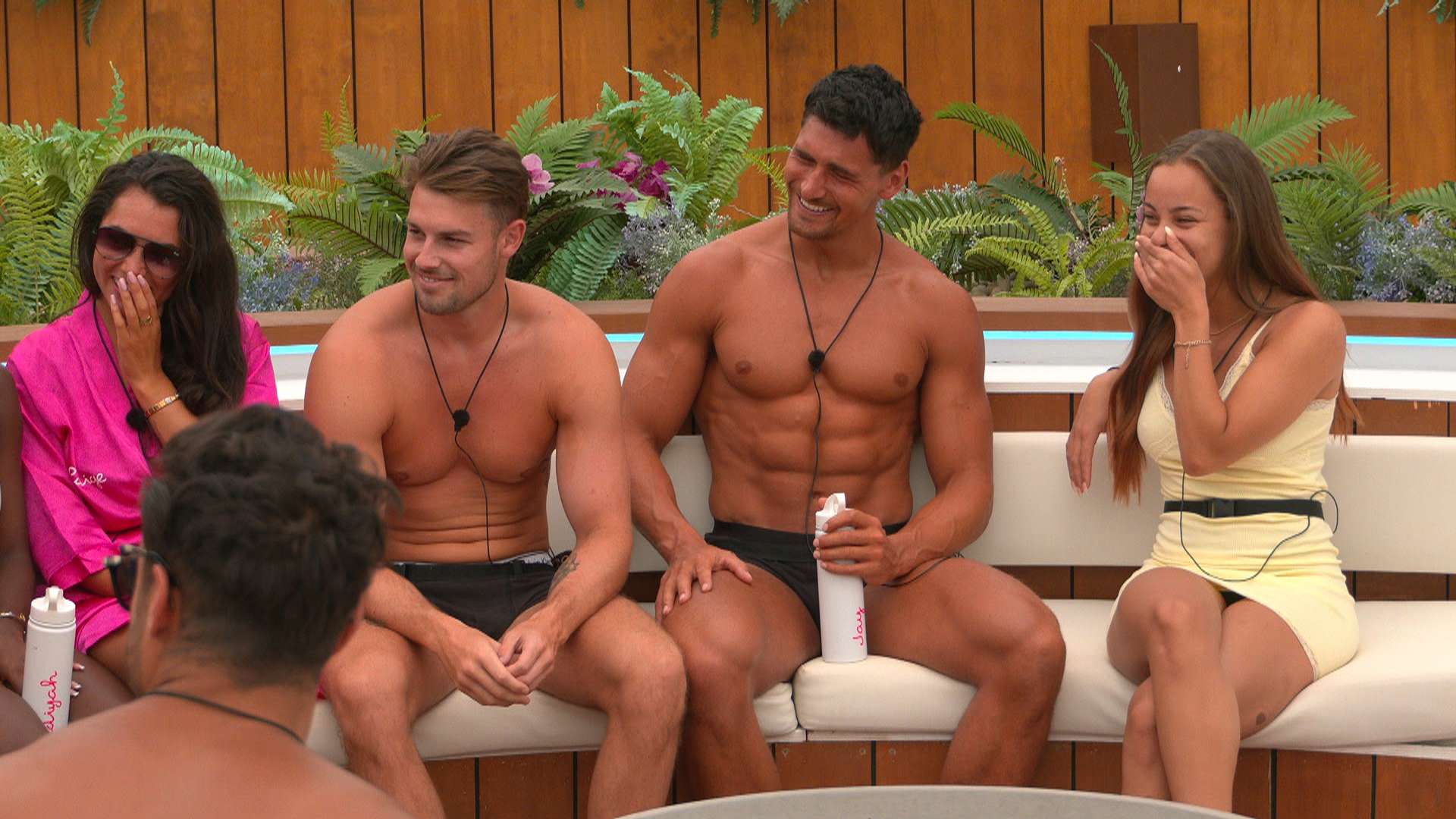 During the game of truth or dare, Jay kissed Paige, and now the boys are keen to see exactly how he feels about her. 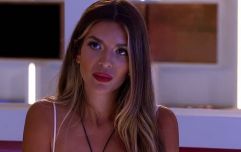 END_OF_DOCUMENT_TOKEN_TO_BE_REPLACED

Paige is currently in a couple with Jacques, who she spent the night in the hideaway with.

Speaking in the garden, Jay says to Andrew and Dami: “I think I will [speak to Paige] but maybe not today.”

Dami says: “Time is of the essence!”

END_OF_DOCUMENT_TOKEN_TO_BE_REPLACED

Jay says: “The timing’s not ideal with her and Jacques spending the night in the Hideaway together.”

Jay adds: “The new girl has come in today. I want to get to know her, too. I might feel like there’s a connection there, too. I need to chat to her as well.”

As we mentioned earlier, a new girl has entered the villa, and she takes Davide, Dami and Jay speed dating - but Antigoni's not the only new islander tonight.

Ekin-Su receives a text that reads: "Girls, it’s time to get glam as tonight you’ll be welcoming a new boy into the Villa.”

Making his entrance, the girls head out to get to know him as the boys watch on from the terrace, but we'll have to wait until tonight to see.