They're back at it again.

Simon Cowell and Louis Walsh have a love/hate relationship and it looks like we're going to see more of that on tonight's X Factor. 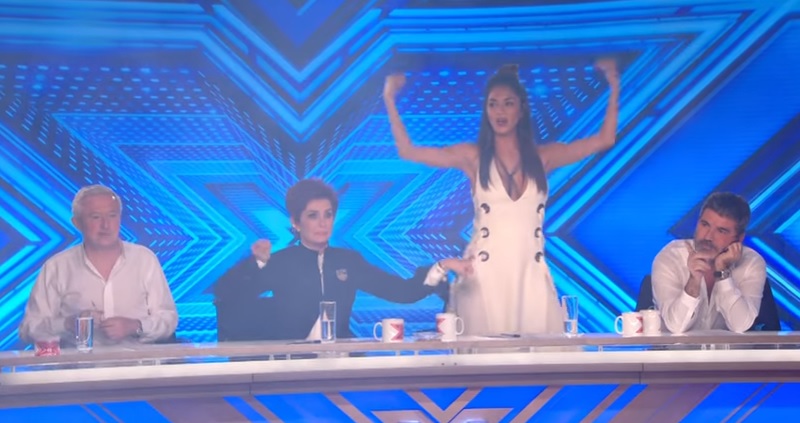 As anyone following the X Factor down through the years knows, Simon and Louis are always niggling at each other.

In tonight's episode, the show makes a return to Dublin, which Louis as an Irish man appears to be delighted about. 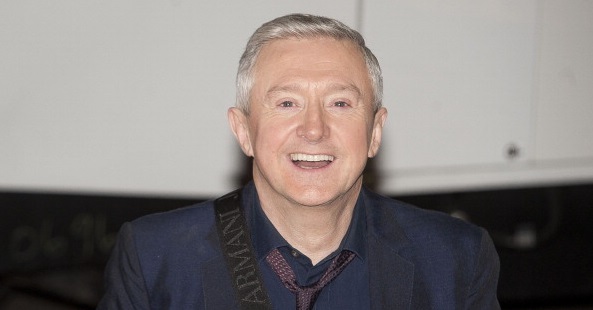 However, it's not long before Simon tries to catch him out saying that Louis didn't want to come to Dublin for auditions at all.

According to The Mirror, things get off to a rocky start and Simon laments at the lack of talent.

However, when things start to improve, he says to Louis:

I told you we'd find talent...And you didn't want to come here".

I for one cannot wait to see the Mayo man's indignant response to that comment.