The Staircase will explore the case of Michael Peterson.

Game of Thrones star Sophie Turner is set to return to our screens in a brand new true crime series from HBO.

The Staircase will see Sophie play Margaret Ratliff, the adopted daughter of novelist Michael Peterson, who was accused of murdering his second wife Kathleen in 2001.

END_OF_DOCUMENT_TOKEN_TO_BE_REPLACED

Joining the Game of Thrones star is Colin Firth, who will take on the lead role. Toni Colette, meanwhile, will play his wife.

This eight-part series will examine the circumstances and reports surrounding Kathleen's death. Peterson was convicted of murder in 2003, but this charge was later reduced to voluntary manslaughter after a judge ruled that a critical prosecution witness gave a misleading testimony.

He was released from prison in 2017, and subsequently wrote his own account of the case, in an independently published memoir, Behind the Staircase.

If the name The Staircase rings a bell, that's because it's based on the 2004 documentary series of the same name. The miniseries was later extended with new episodes from Netflix in 2018. 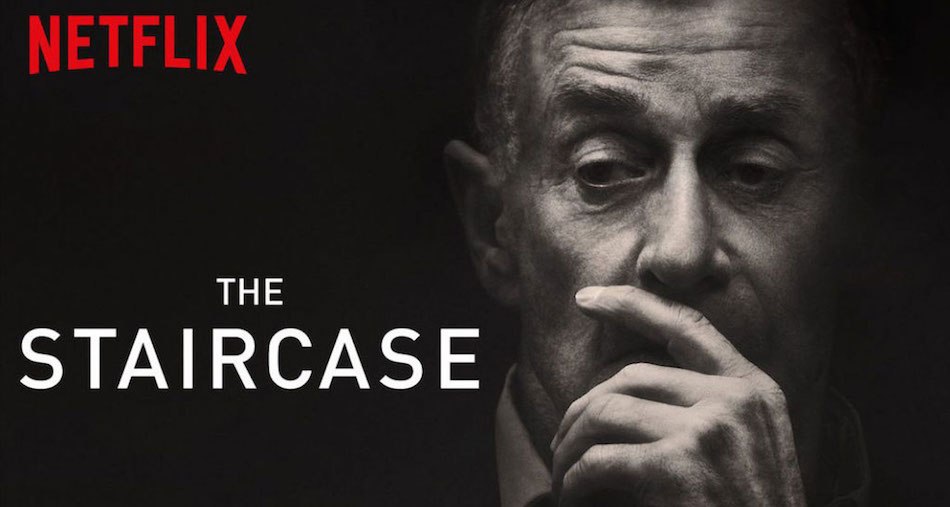 END_OF_DOCUMENT_TOKEN_TO_BE_REPLACED

Colin Firth and Toni Collette joined the cast of the show last month, and Sophie Turner is the latest addition. Originally, Harrison Ford had been cast to play Peterson but he was eventually replaced by Firth.

This will be Firth's first TV lead since his 1995 performance in Pride and Prejudice.

Speaking ahead of filming, the show's director, Antonio Campos said: "This is a project I have been working on in one way or another since 2008.

END_OF_DOCUMENT_TOKEN_TO_BE_REPLACED

"It's been a long and winding road, but well worth the wait to be able to find partners like HBO Max, Annapurna, co-showrunner Maggie Cohn and the incredible Colin Firth to dramatize such a complex true-life story.”

A release date for the series is not yet known, but we'll be sure to keep you updated.

popular
Love Island fans think someone has left after Luca arrives back to empty bed
Ofcom has received nearly 800 complaints about Love Island so far
Penneys has a perfect dupe for Charlotte Tilbury's Flawless Filter foundation
Airport outfits are all the rage as we head abroad - here are the 4 best ones
Ronan Keating worried about son Jack as he is "quiet" on Love Island
So it seems Ekin-Su once competed as Miss Ireland before Love Island fame
Samuel gives his take on Paige and Jacques while Tasha cracks on with Billy in Love Island tonight
You may also like
1 week ago
Selling Sunset star quits show as it's renewed for two more seasons
2 weeks ago
WATCH: Netflix's latest true crime Girl In The Picture looks seriously intriguing
2 weeks ago
WATCH: The first trailer for Blonde, the first adults-only movie made by Netflix
2 weeks ago
WATCH: First look at Ana de Armas as Marilyn Monroe in Blonde
2 weeks ago
WATCH: New Netflix period drama is the perfect binge-watch for Bridgerton fans
3 weeks ago
Entertainment: First look at STRANGER THINGS 4, Volume 2
Next Page