Sounds Like Neighbours Is Losing Not One But TWO Cast Members

Neighbours star Jenna Rosenow has revealed that she wants to leave the show when her current contract finishes at the end of this year.

The actress, who plays Amber Turner in the Australian soap, told The Weekly Review that she is planning to head to the US. 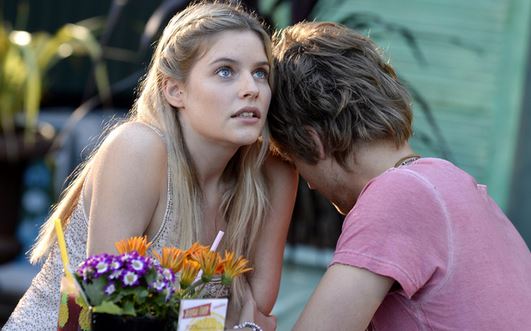 Jenna has played Amber Turner for the last two years.

“I’m into my third year with Neighbours now. I’ve got roughly six months left and I think I’ll move on,” she explained.

“It’s funny, with my career at this stage, and I know it’s a little cliché, but I’m heading to LA.

“I have management, agents, ready to get me there, but I also want to keep an eye on what’s going on in Australia.”

END_OF_DOCUMENT_TOKEN_TO_BE_REPLACED 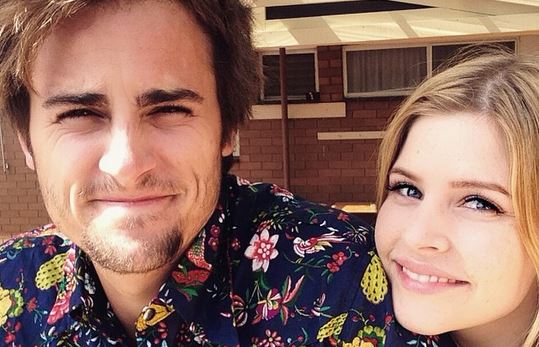 The actress with her boyfriend Christopher Milligan.

Jenna added that her co-star and boyfriend Christopher Milligan, better known as Kyle Canning, will also be leaving.

She said: “He’s very good… He’s my best friend. And LA, he’s coming with me, he’ll be finishing up this year too.”

popular
Daisy Coleman from Netflix's Audrie & Daisy has died, aged 23
Staycation: TripAdvisor reveals the top 10 hotels in Ireland for 2020
Rupert Young, twin brother of Will Young, passes away, aged 41
WATCH: Sneak peak of Paul Mescal in latest Rolling Stones' music video
Luxury Wedding Competitions is giving you the chance to WIN your dream wedding for just €20
"Deeply and unreservedly sorry:" Ryan Reynolds apologises for marrying on former slave plantation
Irish actor Richard Flood promoted to series regular on Grey's Anatomy
You may also like
9 months ago
In tonight's Finné, Martin Ridge tells the story of how he uncovered the clerical sex abuse in Donegal
1 year ago
Dee Woods: Don't take away my Home and Away you flamin' galahs!
1 year ago
Every character from Saved By The Bell, ranked from worst to best
1 year ago
ATTENTION: All Sky customers to get free box sets from tomorrow
1 year ago
Sony reveal 16K television that is as tall as a giraffe
1 year ago
The trailer for HBO's Chernobyl mini-series is absolutely chilling
Next Page