We can't stress this enough, major spoilers ahead!

The Sex and the City reboot seems to have a spoiler every day, and at this point, we feel like we've already seen the new series without it airing yet.

With the series still filming, things aren't looking great for Carrie and Mr. Big and with a rocky road ahead, it seems that she could be moving on from him altogether.

And in new photos that were released from the upcoming reboot And Just Like That, it looks like Carrie has been spotted locking lips with a new silver fox, and it's definitely not Big with a wig on. 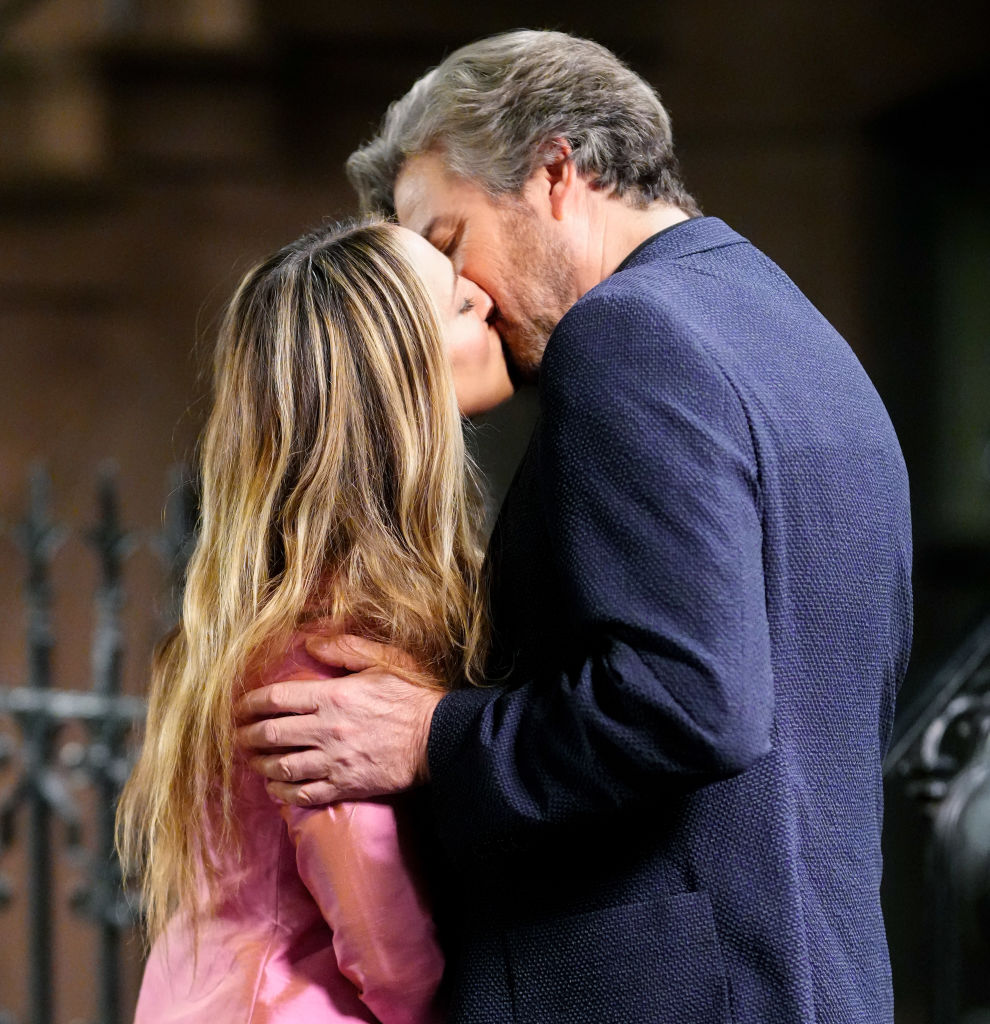 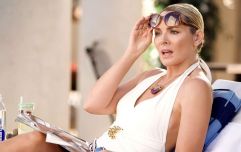 END_OF_DOCUMENT_TOKEN_TO_BE_REPLACED

Their relationship may not have been perfect over the years but we still don't want to see it end like this, and while we are jumping to conclusions that Carrie has found a new man, it could mean anything.

In the latest pictures from the set of And Just Like That, Sarah Jessica Parker can be seen kissing Jon Tenney, but while we don't know much about his character yet, it looks like Chris Noth isn't in shot at all.

Fans have been coming up with theories over what this means and what Jon's character has in store, the big one is that he shows up in the Big Apple to swoop Carrie away after tragedy strikes. 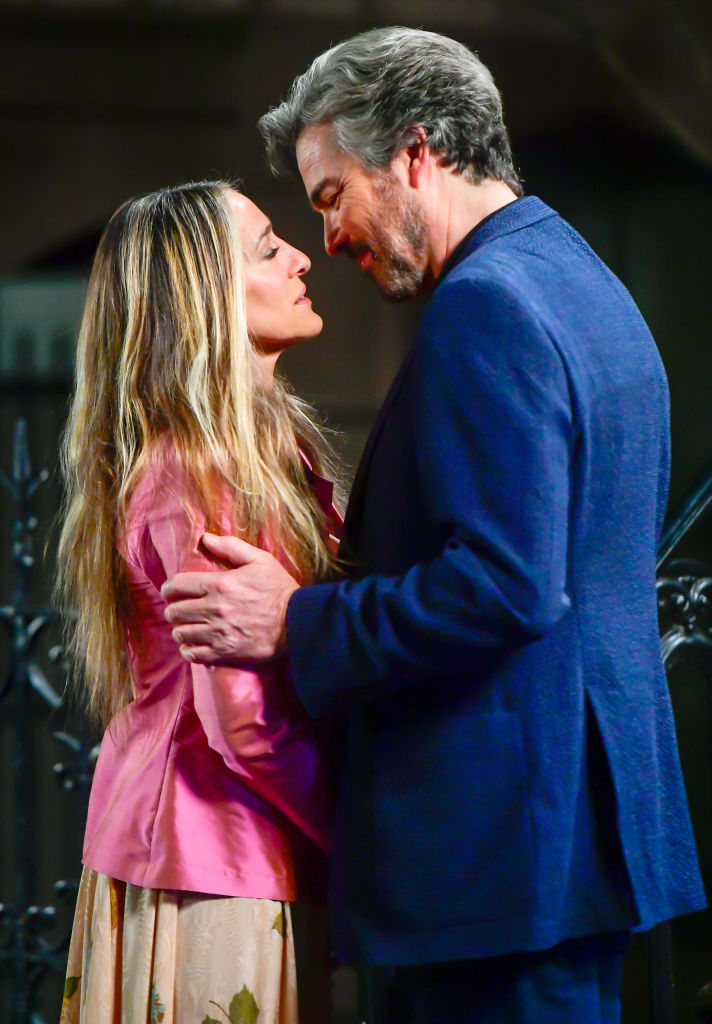 And by tragedy, we can only assume they're referring to the rumour that Mr Big might be killed off as the cast were seen filming funeral scenes. 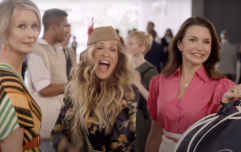 END_OF_DOCUMENT_TOKEN_TO_BE_REPLACED

But that also could be anything, as there are other rumours that as Samantha won't be returning for the new series, it could be her funeral that they're all attending.

While we won't really know anything until the series airs, there are enough rumours going around to keep us going until it does.

popular
Meabh Feerick passes away after sharing that she felt "let down" by Irish healthcare system
Stacey Solomon mortified after walking around shop in see through leggings
Vicky Pattison thanks fans for support after doctors find ovarian cyst
Liveline listeners call for RTÉ's new property show to be scrapped
TikToker fakes a wedding photoshoot to get back at ex
Father and daughter stabbed to death in London
Tributes pour in for pioneering journalist and feminist activist Mary Maher
You may also like
3 weeks ago
Opinion: Ageist criticism of Sarah Jessica Parker shows women can't win in Hollywood
3 weeks ago
Calling all Sex and the City fans - you can now spend a night in Carrie Bradshaw's apartment
3 weeks ago
Here's how to watch the Sex and the City reboot in Ireland
2 months ago
Tributes paid as Sex and the City star Willie Garson dies aged 57
2 months ago
The teaser trailer for And Just Like That is here
3 months ago
Sex and the City creator talks about unaired scene that was too shocking for TV
Next Page