The actress will be part of a medical mystery which is set to play out over a number of episodes, according to TV Line.

She will make her debut in the episode which is due to air on January 30 in North America.

Rafferty will play Suzanne, a patient who comes to Grey Sloan Memorial for a seemingly routine procedure. However, she soon develops "puzzling compilations" which are set to leave the doctors stumped. 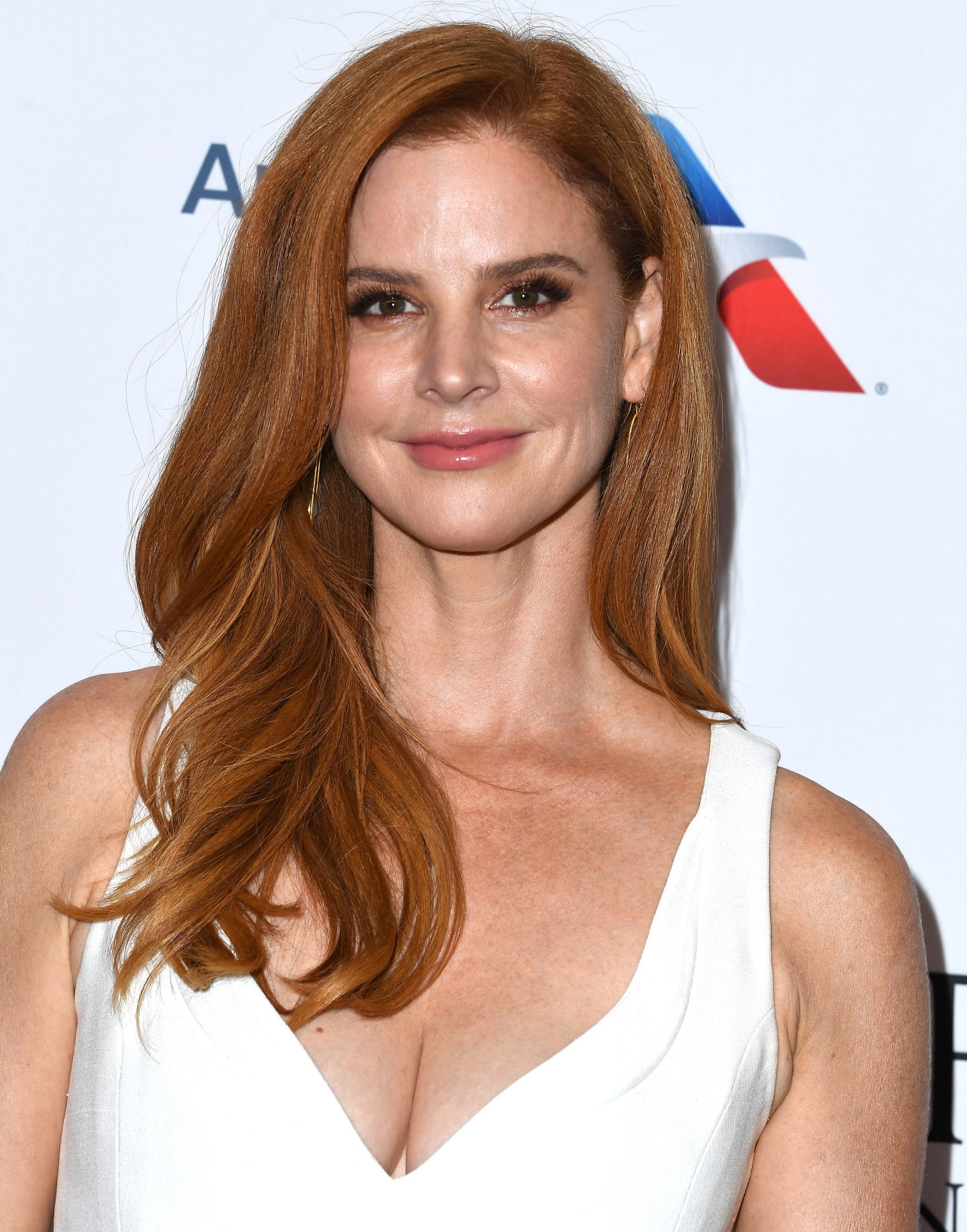 Grey's Anatomy will be returning from its midseason break on January 23 in North America.

And fans are no doubt going to be hoping for resolutions to some of the bigger cliffhangers, including what happened at Joe's; the fact that there are sparks flying between Dr. Cormac Hayes (aka: 'McWidow') and Meredith; and that Amelia twist. 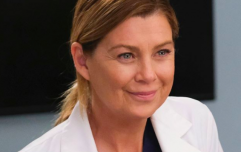 Grey's Anatomy will start shooting season 17 this month and it's the news we needed!

END_OF_DOCUMENT_TOKEN_TO_BE_REPLACED

Showrunner Krista Vernoff recently revealed that the show is going to be "sexier" when it returns in 2020.

Grey's Anatomy will be returning to its original timeslot of 9pm, where it aired for eight seasons until it moved to 8pm in 2014.

“There are different rules for a 9 PM show than there are for an 8 PM show, and we hope to take advantage of those rules,” Vernoff told Deadline about the change. “Grey’s was definitely allowed to be a sexier show when it was on at 9 o’clock. So we are excited by the change back to our original (Thursday) time slot.”

popular
Curtain bangs are trending - here's everything you need to know
'Beard-baiting' is now apparently a dating trend - and we're all for it
Kate Middleton has addressed the rumours that she's pregnant with her fourth child
Will there be a second season of Gilmore Girls: A Year In The Life? Here's what we know
QUIZ: How well do you really remember the first episode of Sabrina The Teenage Witch?
Cristiano Ronaldo has been called 'racist' for his latest Instagram post
Eight Of The Best Films And Documentaries On 9/11
You may also like
4 weeks ago
QUIZ: How well do you really remember the first episode of Grey's Anatomy?
1 month ago
QUIZ: Can you remember the names of these doctors who have left Grey's Anatomy?
1 month ago
Irish actor Richard Flood promoted to series regular on Grey's Anatomy
2 months ago
Grey's Anatomy will tackle the Coronavirus in season 17 and its impact on frontline staff
5 months ago
Grey's Anatomy boss says there 'wasn’t even a debate' about Alex Karev's exit storyline
5 months ago
Season 16 of Grey's Anatomy begins in Ireland tomorrow night and the excitement is real
Next Page