The theme for tonight's Late Late Toy Show has been revealed

The theme for tonight's Late Late Toy Show has been revealed - and it's The Lion King.

RTÉ finally announced the details of this year's show, and it's without doubt set to be the biggest night of the year.

Taking inspiration from the Disney classic, children will be invited to step into a magical world where after a year and a half of being told to stay away from their friends, they will finally be allowed to play together - on TV, nonetheless. 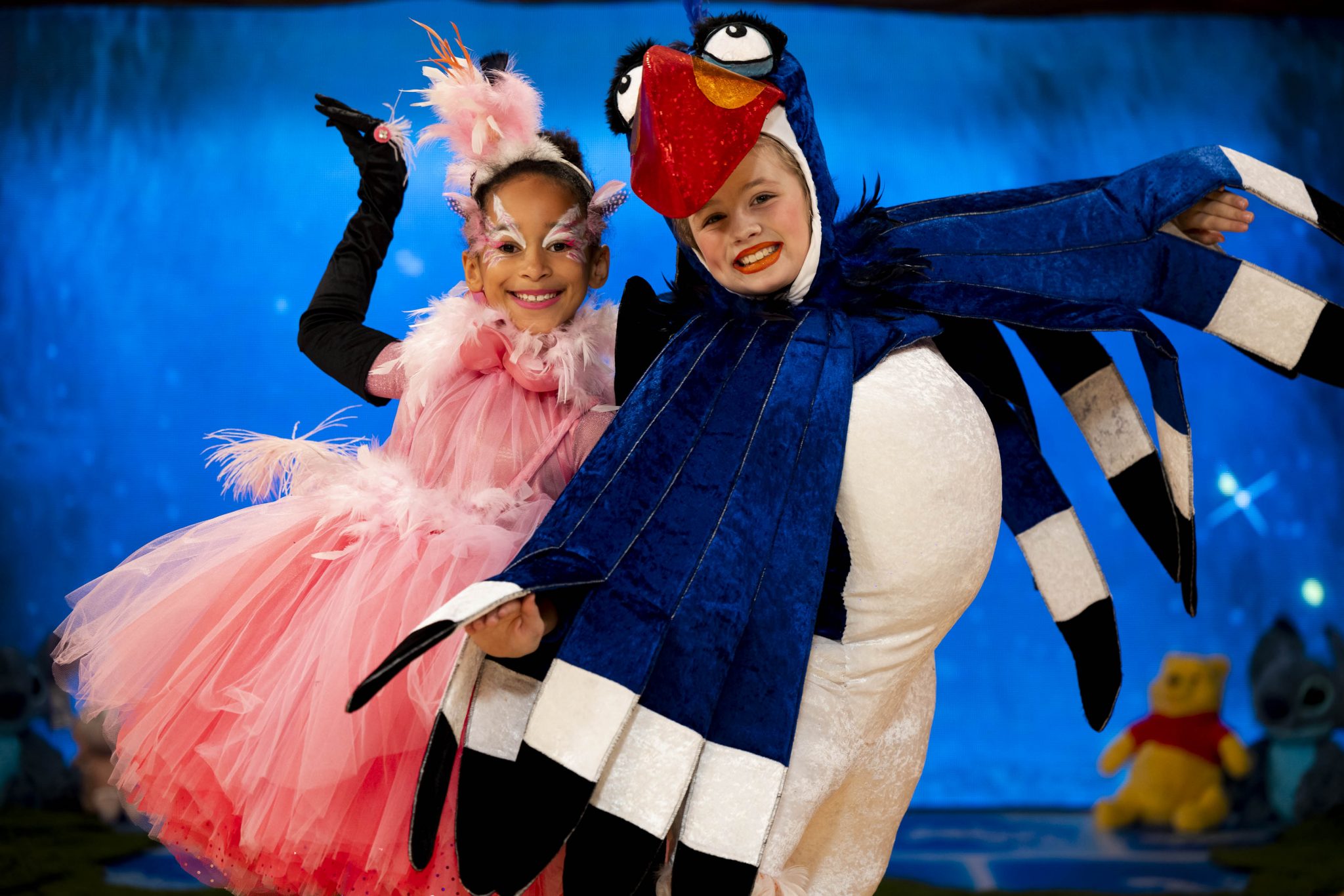 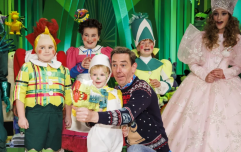 END_OF_DOCUMENT_TOKEN_TO_BE_REPLACED

Ryan Tubridy, who will be singing not one - but two - musical numbers tonight said that tonight's show is, in fact, more than just a theme.

“Everyone has been locked up for a long time and that’s why we need to head out into the wild and join our friends in The Lion King. This isn’t just a theme; it is a movement," he said.

END_OF_DOCUMENT_TOKEN_TO_BE_REPLACED

"Every child can leave the house and leave the room and leave the kitchen and roam free in the jungle of their families because they are the boss tonight. So, it is the future, it is wild, and it is beautiful. Join us in the jungle, we will see you tonight.” 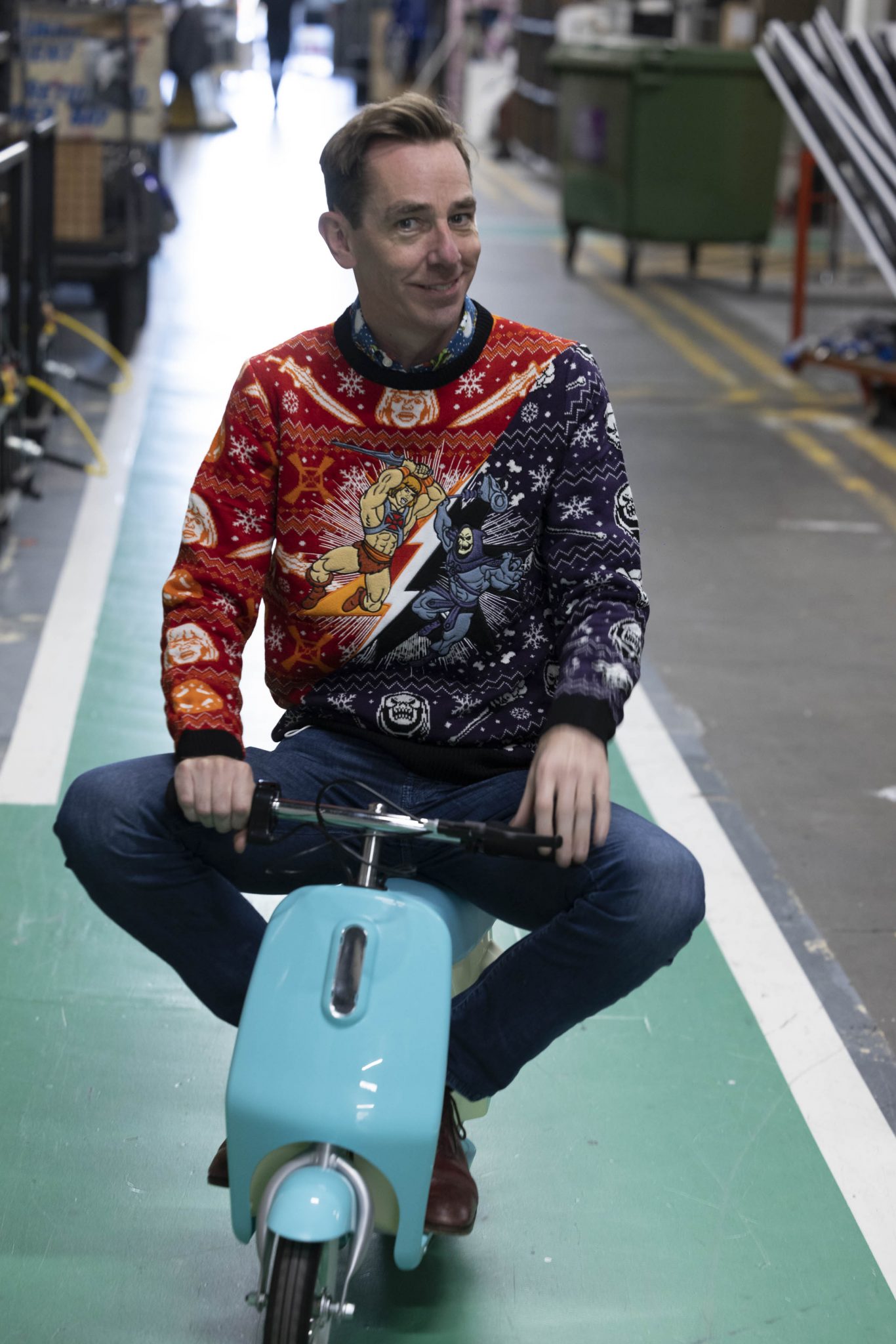 Brigette Horan, Head of RTÉ Costume Department added that viewers can expect to see lots of kids in lots of delightful costumes throughout the night.

She said: "The vision and thought process behind this year's designs by costume designer Stacey Gallagher and the Costume Design Team was to dramatically create nature at its best, bursting with colour and texture and delivering costume structures that will move effortlessly and comfortably for the children to perform and depict the characters. Enjoy the magic." 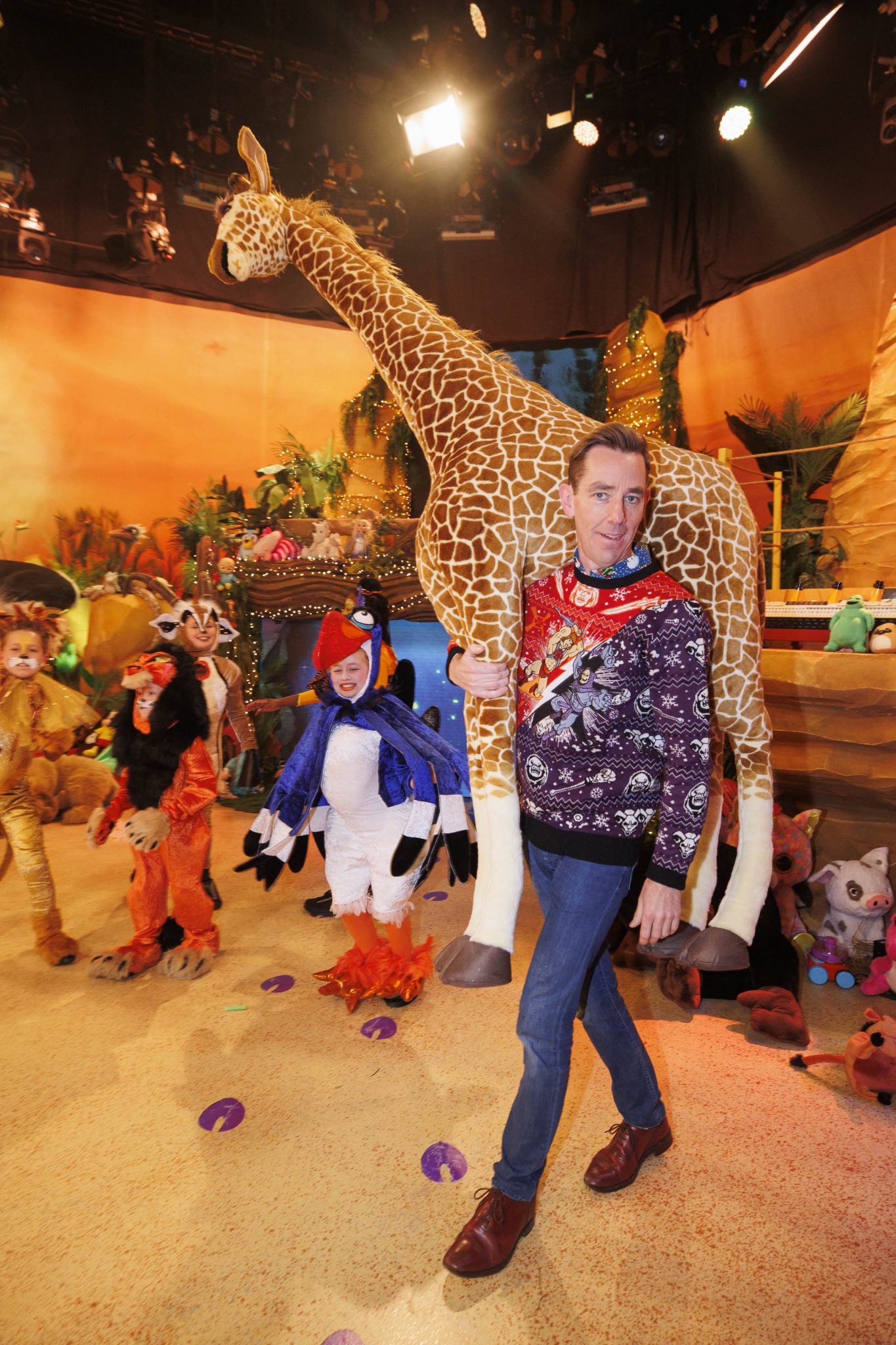 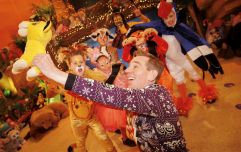 END_OF_DOCUMENT_TOKEN_TO_BE_REPLACED

The Toy Show Appeal is also back for a second year in a row, after the colossal success of 2020's drive where an incredible €6.6 million was raised for Irish charities.

Donations can be made here or on the Revolut app, once the shows airs.

The Late Late Toy Show airs tonight, Friday, at 9.35pm on RTÉ One.