There's a Peaky Blinders soundtrack on the way, because of course there is

By order of the Peaky Blinders, etc.

With every wildly popular pop culture moment comes a number of spin offs, off shoots, and promises of films that may or may not be kept.

Peaky Blinders is no different, as what once started as an expertly cast BBC show about some lads running about causing trouble has now become a bit of a worldwide phenomenon.

And with good reason too. 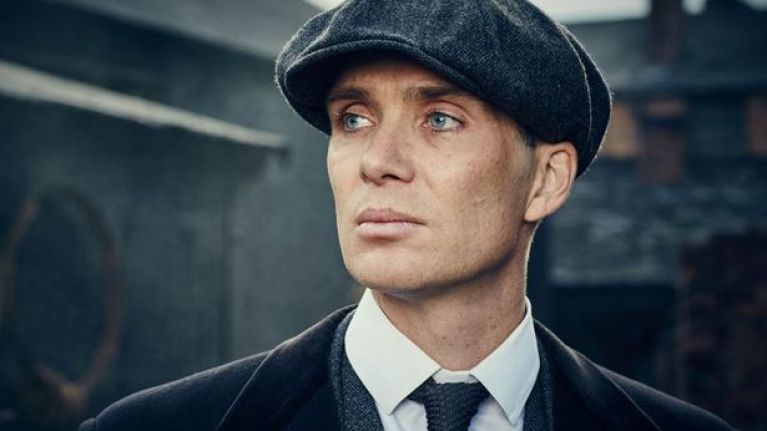 But that's not all - because there's also an official Peaky Blinders soundtrack coming our way, and we'd be lying if we said we weren't going to be bopping away to it for the foreseeable future.

NME reports that the music from all five seasons of the BBC series has been confirmed for release on double CD, triple vinyl and digital release next month.

The soundtrack will include music from Radiohead, Nick Caves, the Arctic Monkeys, David Bowie, Queens of the Stone Age and more.

And it's also released on November 15 too, so not that long to wait. 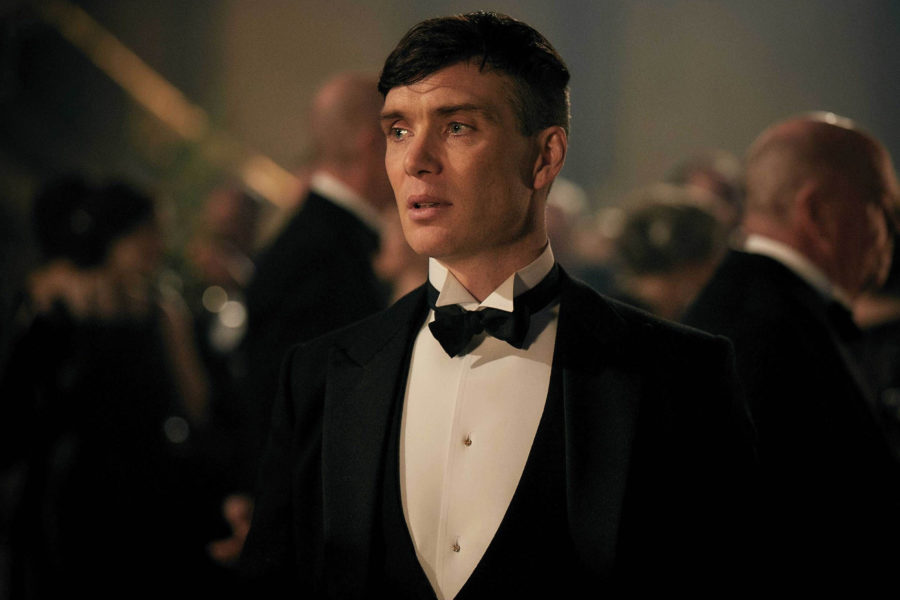 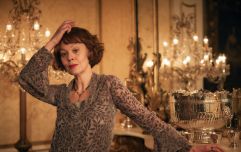 END_OF_DOCUMENT_TOKEN_TO_BE_REPLACED

“The Peaky Blinders story and the music we use are twins, born at the same time,” said show creator Steven Knight.

“It would be difficult to imagine most of the pivotal moments without the soundtrack.

"I’m so glad that at last we have been able to put some of the tracks together on one album, to put the atmosphere and swagger and snarl of the show into your headphones and speakers.”

The Peaky Blinders soundtrack is available for pre-order now here.

popular
Ariana Grande just dropped a breakup song about Pete Davidson AND Mac Miller
Terrie McEvoy responds to trolls who commented on her pregnancy weight
Forget Making a Murderer, This Crime Documentary is Finally on Netflix
Derry Girls star speaks out after show called "distinctively British"
Gwen Stefani reportedly pregnant with baby number four
Someone has ranked the penis size of men from all over the world
Police release bodycam footage of missing YouTuber Gabby Petito
You may also like
4 months ago
"A meteor in our life" Damian Lewis pays tribute to wife Helen McCrory
5 months ago
Peaky Blinders actress Sophie Rundle welcomes baby boy
7 months ago
There is still a Peaky Blinders movie on the way, creator confirms
7 months ago
OFFICIAL: Peaky Blinders will end after the sixth season
1 year ago
Filming on Peaky Blinders and Line of Duty suspended due to coronavirus crisis
1 year ago
Season five of Peaky Blinders will be on Netflix in April
Next Page