These are the most played songs on Spotify in 2016

Earlier in the week we shared the tracks that TIME have immortalised as the worst songs of 2016.

Now Spotify have released their official lists of the most popular and streamed songs of the year.

The top five is probably no surprise as it was pretty much next to impossible to enter a bar in 2016 without hearing at least three of these. 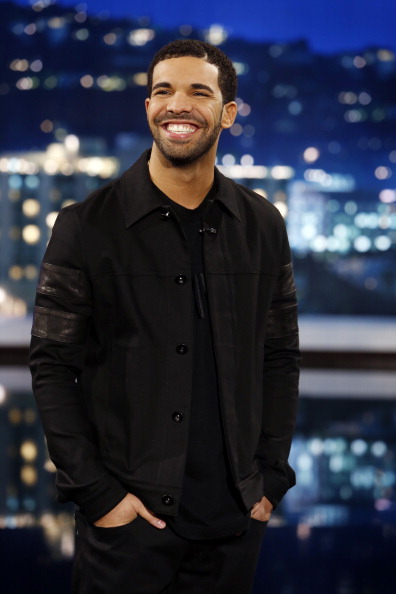 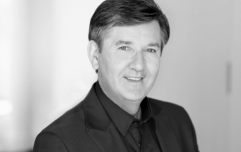 END_OF_DOCUMENT_TOKEN_TO_BE_REPLACED

In some of the more interesting revelations from the Spotify report, meanwhile, the appropriately titled ‘Sex’ by Cheat Codes, Kris Kross Amsterdam was the ‘top sex song’ of 2016, while Speed Garage and Brazilian Gospel were two of the biggest emerging genres of the year.

Most Streamed Artists of 2016

Most Streamed Female Artists of 2016

Most Streamed Male Artists of 2016

Most Streamed Tracks of 2016

Most Streamed Albums of 2016

Emo: Panic! At The Disco

Girls With Goals || Her · Ep.153: Scholarship Squad - We chat to Facebook's Claire O'Hara about our Smurfit Scholarship fund.
popular
Matthew Perry's dad was a character on Friends and how did we not notice?
Robbie Williams "fairly sick" with Covid while holidaying in Caribbean
Gilmore Girls star says he didn't storm the Capitol, praises those who did
Seven Things You May Not Have Known About... Garth Brooks
Josepha Madigan compares issues around schools reopening to Mother and Baby Homes
Here's what will happen in Bridgerton season 2 - if Netflix goes by the books
Willy Wonka prequel movie set for release in 2023
You may also like
2 weeks ago
Westlife songs ranked from worst to best: a definitive list
1 month ago
Don't panic, but a Blue reunion could be happening next year
1 month ago
Ariana Grande announces new film with Netflix, Excuse Me, I Love You
1 month ago
I'm Not OK: My Chemical Romance have just released a makeup collection
2 months ago
Irish violinist Patricia Treacy to perform at Joe Biden's inauguration next year
2 months ago
LISTEN: Barack Obama compiles playlist to mark time as president
Next Page