Give it a rest, mate.

Like, went around shouting about her being "all mouth" to all of the lads in order to look like The Big Man and then proceeded to say it to her face because apparently that was a good idea in his mind.

Spoilers: it wasn't. It was actually extremely disrespectful and rude and, thankfully, Maura called him on it.

She told him to fuck off and stormed off and that was the end of Tom getting some in the hideaway.

Absolute perfection in a scenario.

Last night's episode ended with Tom telling the lads that he had "fucked it" and Maura steaming in the bedroom - a narrative that is only set to continue this evening as Tom attempts to explain himself... and ends up looking like even more of a dickhead. 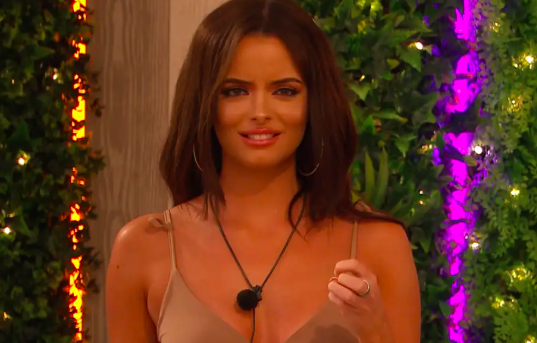 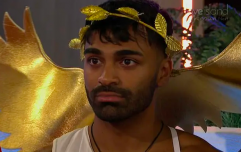 #JusticeForNas: The Love Island contestant that truly does deserve better

END_OF_DOCUMENT_TOKEN_TO_BE_REPLACED

“I feel like that was a miscommunication," he says, trying to downplay what had happened.

Maura responds with: "What do you mean miscommunication? You said what you said!”

Tom is left speechless and Maura questions whether he said what he said or not.

Tom replies with: “I repeated what they asked me. They asked me a question" attempting to blame the situation on everybody apart from himself."

Maura says: “Maybe you should have been a gentleman. You shouldn’t have said that about me.” Tom then does the unthinkable and throws out a “I didn’t say it.” 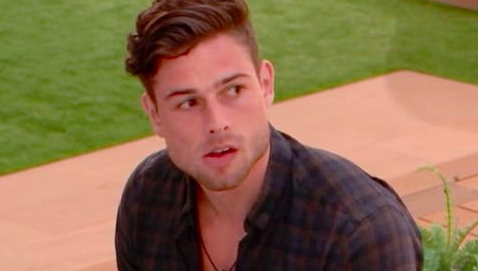 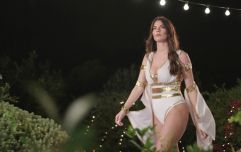 END_OF_DOCUMENT_TOKEN_TO_BE_REPLACED

Tom then exits the scene as Molly-Mae intervenes and lovingly tells Maura that she is "everything I want to be."

Beautiful scenes for all involved.

The end of tonight's episode, however, does come with a recoupling, so it's looking fairly likely that Tom will choose Maura because, let's be honest, who else is he going to pick?

Only time will tell though.


popular
Holly Willoughby's checked Zara skirt is the perfect way to dress up your everyday look
Celebrities have nothing but praise for Jennifer Aniston's 'morning after' post
A beautiful Italian town is selling homes for just €1, and we're already packing
Louise Cooney just wore a gorgeous €65 coat from Pretty Little Thing and we ADORE it
The flattering €16 Penneys dress we'll be wearing every day for the foreseeable future
Ozzy Osbourne has revealed that he has been diagnosed with Parkinson's Disease
These blue mom jeans from Penneys are actually unreal, and they're only €17
You may also like
6 hours ago
Eve finally tells the story of Tyga slipping into her DMs, and it's a little suss
1 day ago
Leanne and Mike have their first date on Love Island tonight... and it looks steamy
1 day ago
Everything you need to know about bombshell Rebecca who just entered the Love Island villa
2 days ago
Love Island: Sophie steps in as the boys give Connagh grief
2 days ago
Family of Love Island's Mike Boateng release a statement regarding publication of 'false stories'
3 days ago
Love Island's Siânnise slams Connagh for 'misleading' her in the lead up to the recoupling
Next Page