Decent line up this week, lads.

It's Thursday guys - and you know what that means.

That tomorrow is Friday and The Late Late Show is on. 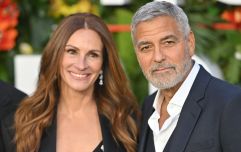 END_OF_DOCUMENT_TOKEN_TO_BE_REPLACED

The line-up for this week's instalment of the show has been revealed and you better be prepared for laughs because there's a lot of comedians in there.

First up are the big guns - Tommy Tiernan and Pat Shortt.

The lads will be discussing their new black comedy Dark Lies the Island  -  a film set in a small Irish town over a one week-long period. 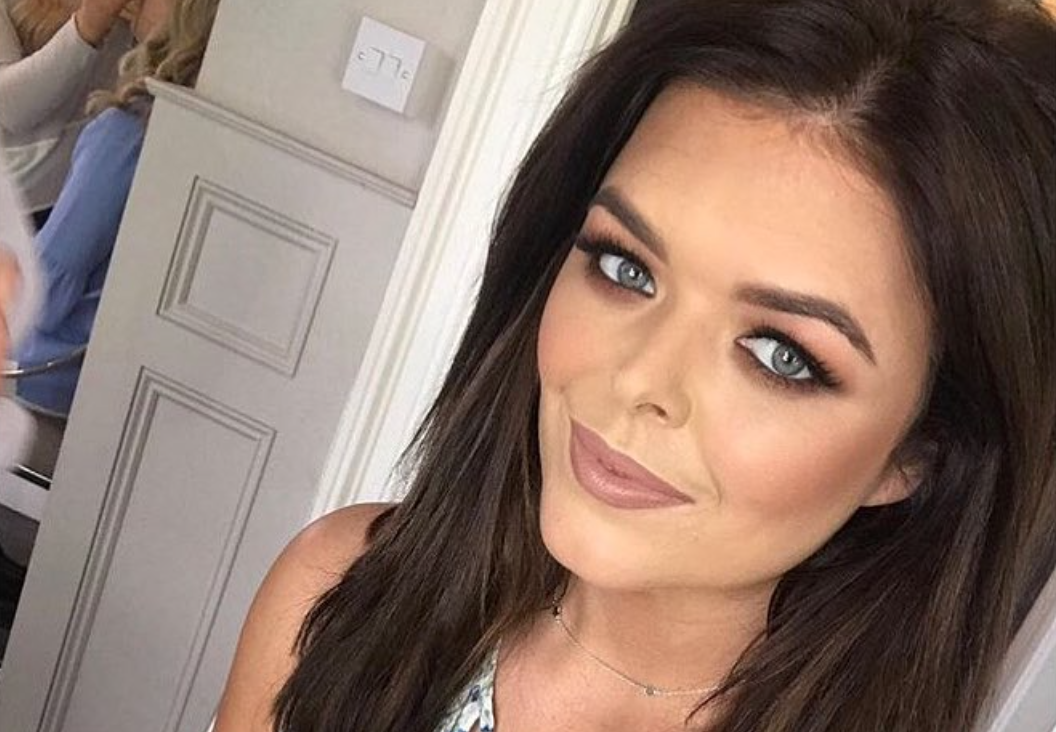 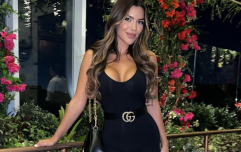 END_OF_DOCUMENT_TOKEN_TO_BE_REPLACED

Doireann Garrihy will also be hitting up Tubs' sofa to discuss the biggest year of her career to date, as well as how she deals with the #haters.

She'll also be doing a few impressions that feature in the second season of The Doireann Project.

END_OF_DOCUMENT_TOKEN_TO_BE_REPLACED

After that, things get a bit sporty as former Irish football international Kevin Kilbane shows up to chat about his upcoming stint on Dancing On Ice.

Friday's show also features a performance from Moya Brennan along with the RTÉ Philharmonic Choir, ahead of her receiving of the lifetime achievement award at the upcoming RTÉ Radio 1 Folk Awards.

Hudson Taylor will also be there singing a new song of their own.

popular
Here are the baby name trends set to dominate 2023
Love Island's Faye Winter says she feels like she's "failing" as an influencer
Selena Gomez calls out "vile and disgusting comments" following Hailey Bieber interview
Stacey Solomon addresses previous comments about the monarchy
Max from Hocus Pocus looks very different now and we can't cope at all
Royal Family ban TV channels from using funeral footage
So, William and Harry have a step sister... and who knew?
You may also like
1 week ago
Don't panic but a Spice Girl is going to be on this week's Late Late Show
3 weeks ago
Ekin-Su Cülcüloğlu brands Ryan Tubridy a "genius" after Late Late Show
4 months ago
Rosanna Davison says Ukrainian surrogate is "settling in well" here in Ireland
4 months ago
Late Late Viewers left in awe of Paul McGrath's memories of Jack Charlton
4 months ago
Saoírse Ruane's mum says daughter faces "fight of her life" ahead of surgery
5 months ago
Viewers divided after Ireland's Eurovision entry performs 'revamped' song on Late Late show
Next Page