It's the beginning of Christmas, but not as we know it.

In recent years, the Late Late Toy Show has paid particular attention to those who are vulnerable, those far way, and those most in need.

What began as a means for brands to showcase their products in the run up to Christmas, actively editing Santa lists across the country much to the dismay of parents who had already made headway on their present-buying, has become the most wholesome night of the year.

END_OF_DOCUMENT_TOKEN_TO_BE_REPLACED

Families are reunited, big brothers return home, children show off their talents, their passions, their differences - all of which they are celebrated for, without question.

We laugh and then we cry. We cheer and we then we weep. We lament the fact that we are not receiving a load of free products just like everyone in the audience, until we remember that Christmas isn't about things - it's about people. And the Toy Show in particular is all about the kids. 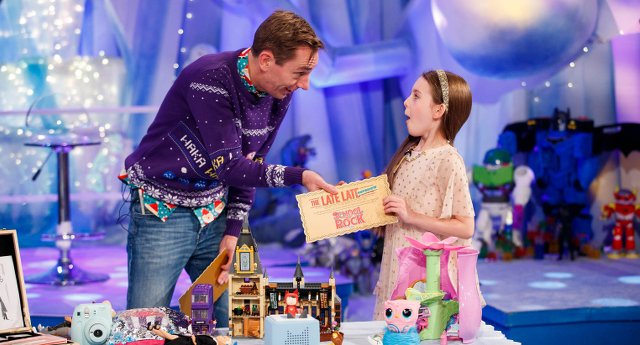 This year, the Toy Show is going to be a little different. Like most events and experiences in 2020, the show was thrown into question once the coronavirus pandemic set in. How could a programme so entrenched in fun, chaos, and children running wild work half as well under social distancing measures and strict health and safely restrictions? 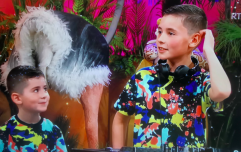 END_OF_DOCUMENT_TOKEN_TO_BE_REPLACED

But it will. Even if every single one of us is home alone, tuning into an empty studio with a lone Ryan Tubridy trying to make a Paw Patrol Dino Patroller work, it will work.

Even if all of the kids appeared via Zoom to give their reviews and chat about their interests, if there's no one akin to John Jo, if there is no musical numbers that were equal parts cheesy and absolutely adorable, it'll work.

But chances are, this year's Toy Show will have all of those things, and more - an expectation that's only been all but confirmed by the fact that Tubridy cried when he saw the set. 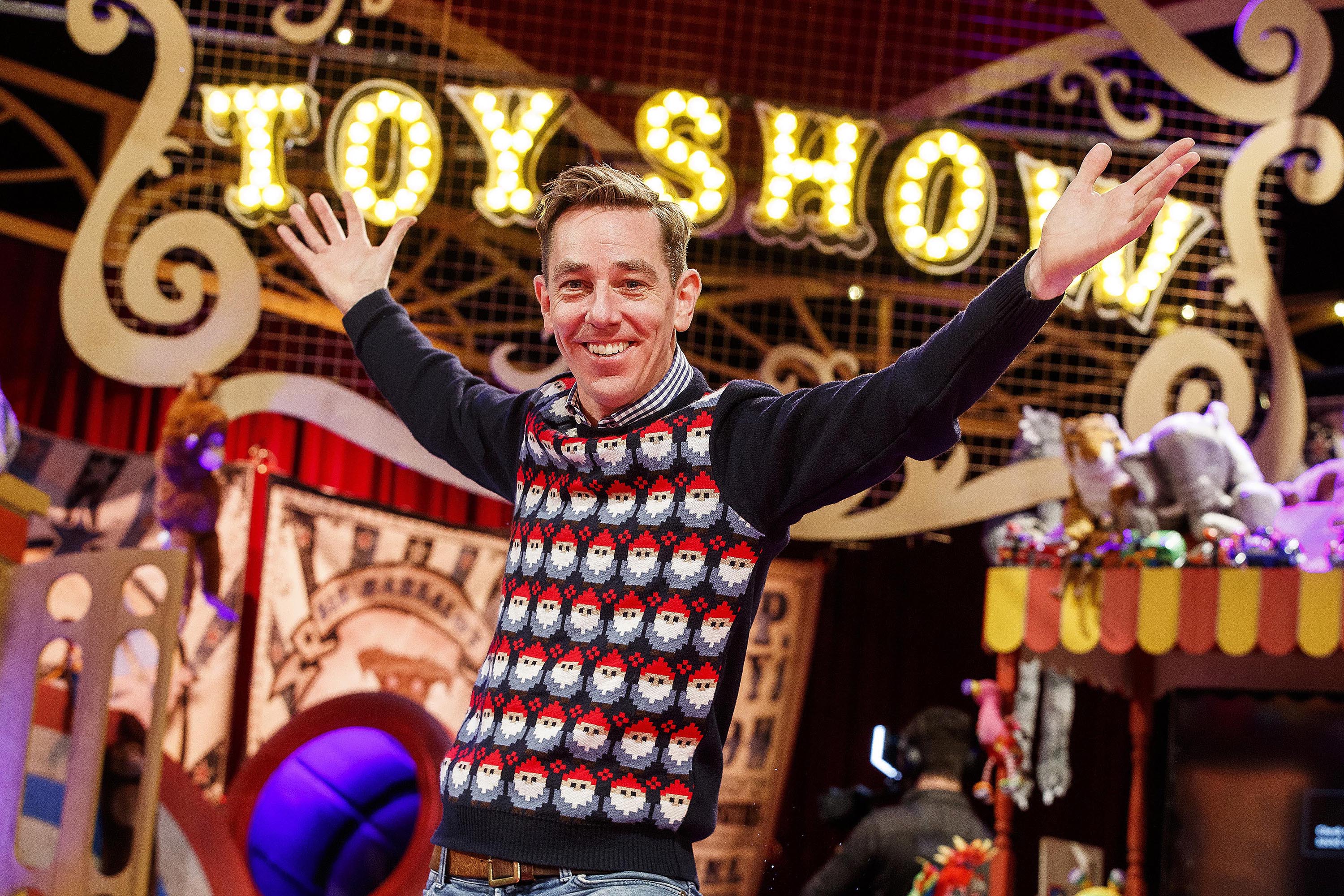 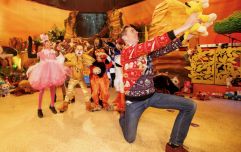 END_OF_DOCUMENT_TOKEN_TO_BE_REPLACED

Speaking to the Independent, he said that he was entirely overwhelmed when he saw the new set for the first time ahead of tonight's instalment.

"I had a cry," he said. "It's the first time in a while I had a real cry. I'd rather not tell you what it was that triggered it but it's safe to say that we are achieving something big this year with the Toy Show - bigger than normal."

If that's the reaction of the show's host, it's almost a given that us, the mere viewers, are bound to be blubbering messes by the time the first musical numbers comes to an end.

For some, the Toy Show is always the most important night of the year. It's tradition, it's wholesome, and it marks the beginning of Christmas.

This year, the Toy Show marks a different kind of Christmas - one that might be difficult, strange and for some, even upsetting - and one where we might just need some wholesomeness more than ever before.

popular
Traditional names such as Mary, Maureen, John and Michael may soon be extinct
First case of monkeypox confirmed in Republic of Ireland
Doctors urge women not to follow Kourtney Kardashian's 'semen' fertility advice
Young mum packs her bags and travels the world with 3-year-old son
Viewers praise Dermot Kennedy for "powerful" performance after Late Late Show finale
The 2 Johnnies share unbelievable catfish ordeal as woman 'targets 40 people'
Roz Purcell wants people to stop asking when she’s going to have kids
You may also like
2 days ago
Saoirse Ruane's mum reveals she is out of ICU after "fight of her life"
1 week ago
Saoírse Ruane's family "so grateful" after surgery goes as planned
5 months ago
This year's Late Late Toy Show has broken Irish TV records
5 months ago
Toy Show's sign language interpreter Amanda Coogan hailed a "national treasure"
6 months ago
The best memes from this year's Late Late Toy Show
6 months ago
The theme for tonight's Late Late Toy Show has been revealed
Next Page