"I don't think anyone wants to see the Queen having sex."

Turns out that The Crown producers filmed - and later cut - a sex scene between the Queen and Prince Philip.

The scene, which was filmed during the show's first season, depicted the monarch and her husband sharing an intimate moment while on tour in South Africa.

END_OF_DOCUMENT_TOKEN_TO_BE_REPLACED

However, it was eventually cut because apparently the audience didn't need to see Queen Elizabeth having sex.

Vanessa Kirby, who played Princess Margaret in the first two series of the Netflix show, told Dolly Alderton's Love Stories podcast of the producers' decision to remove the scene. 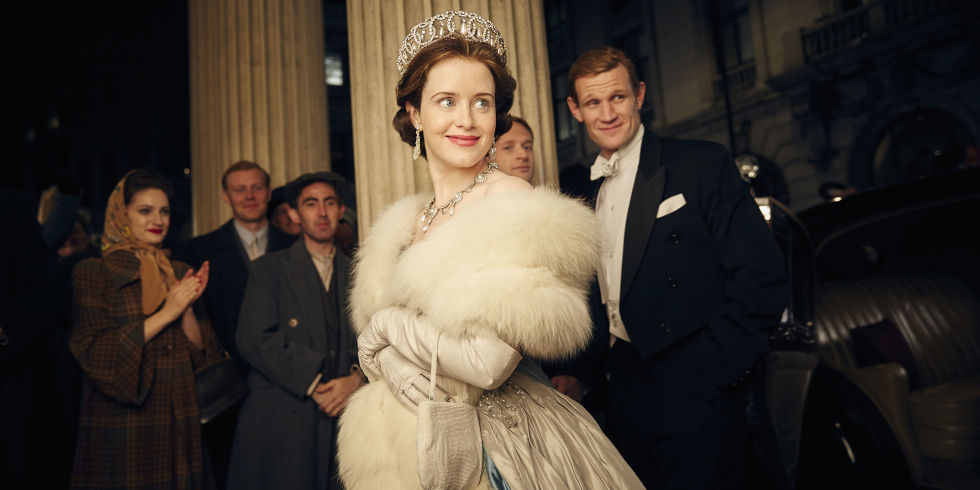 "There was a sex scene between Elizabeth and Philip in the first season," she said.

"I think they were in South Africa filming, and they were like, 'I just don’t think anyone wants to see the Queen having sex."

Kirby added that another scene between her character and Anthony Armstrong-Jones was also cut from the show - because it didn't sit with the tone of the rest of the series.

"We had long discussions about what it should be, and it just became clear that to titillate was not the aim," she said.

You can check out the trailer below:

Girls With Goals || Her · Ep.160: The Beauty Of Coaching - Hayley Harrison joins us from Sport Ireland
popular
Regé-Jean Page arrives in Ireland to shoot new movie
A pink tampon disposal glove has been created - by three men...
Someone has ranked the penis size of men from all over the world
Here's the average age people lose their virginity around the world
Kate Middleton has addressed the rumours that she's pregnant with her fourth child
The Queen has banned Meghan Markle from wearing any of Princess Diana's jewellery
Here's what happens on every day of your menstrual cycle (roughly)
You may also like
1 week ago
There's another royal drama coming to Netflix and The Crown better watch out
1 week ago
Prince Harry and Meghan Markle announce first Netflix show
2 weeks ago
3 theories as to why Regé-Jean Page left Bridgerton
2 weeks ago
Four new cast members for Bridgerton season two revealed
2 weeks ago
Both Knives Out sequels are coming to Netflix
3 weeks ago
Evan Peters set to play Jeffrey Dahmer in new Netflix crime series
Next Page