Miranda's exploration of her sexuality is undoubtedly an interesting storyline, but fans of the show will remember that it's not exactly her first time.

We're at the halfway point of And Just Like That... and one of the storyline's that's been dominating conversations is Miranda's exploration of her own sexual identity.

While fans are happy to see the show include more LGBT+ characters, Miranda's been on quite an eventful journey, that at times, has been frustrating for fans.

END_OF_DOCUMENT_TOKEN_TO_BE_REPLACED

On episode five, when charged with taking care of Carrie as she recovers from hip surgery, Miranda quickly becomes distracted when Che calls round with tequila. The pair fumble around and Miranda subsequently cheats on her husband while ignoring her responsibility to Carrie, who ends up spilling her own urine on her bed.

Miranda's exploration of her sexuality is undoubtedly an interesting storyline, but fans of the show will remember that it's not exactly her first time.

In a clip from season two episode six of Sex and the City, Miranda says that she was a "major lesbian" when she was in school.

She tells her friends: "I was a major lesbian in the fourth grade, Wendy Kirsten, we kissed, it was nice." 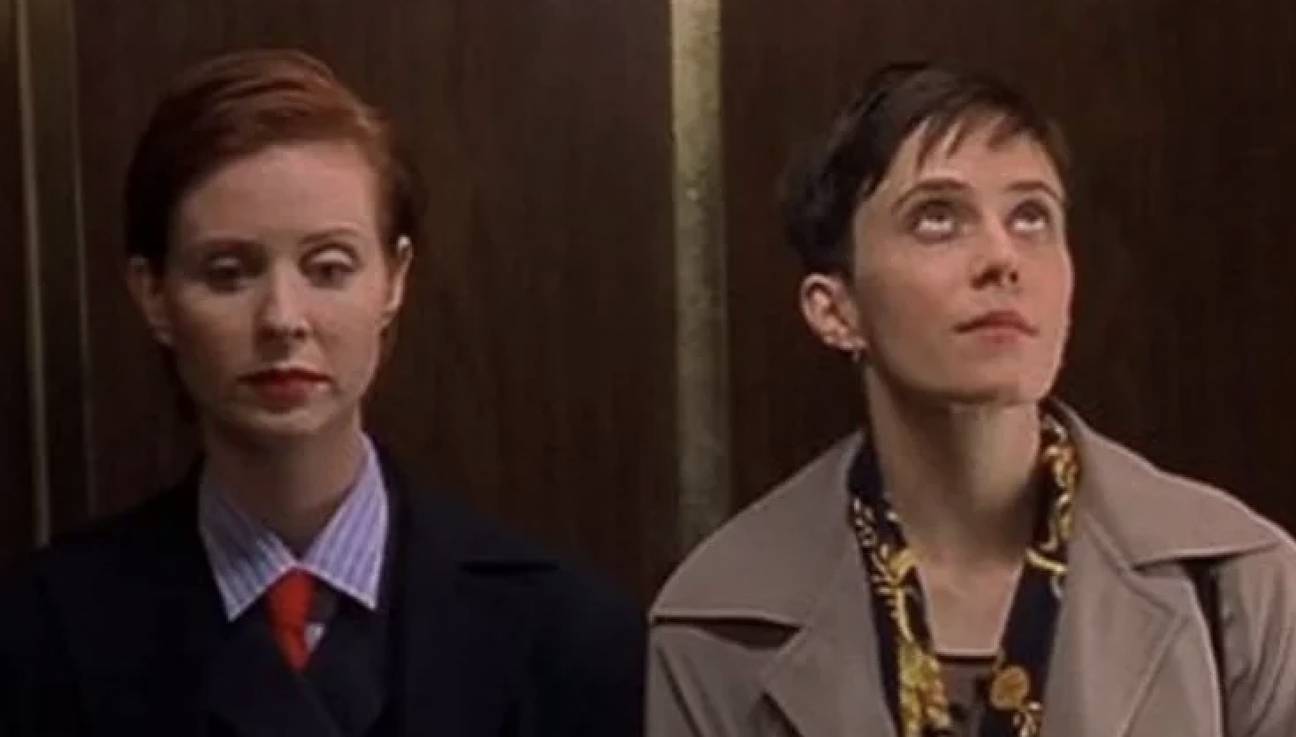 END_OF_DOCUMENT_TOKEN_TO_BE_REPLACED

In another episode, Miranda, in a misguided attempt to get ahead at work, goes on a blind date with a woman set up by her colleague. At a baseball match, Miranda tells her date Sid that she's not interested in women, but when they both get invited back to her boss' place, she quickly accepts.

In one scene, Miranda and Sid find themselves kissing in an elevator, however, neither woman feels like there is a connection there and they go their separate ways.

Regardless of earlier indications that Miranda may not be solely interested in men, we are definitely intrigued to see where her storyline with Che goes. However, we definitely hope she goes about it in a smart way, and is open and honest about it with Steve.