WATCH: Netflix has released the unsettling trailer for their new movie Horse Girl

Netflix have released the unsettling new trailer for their movie, Horse Girl.

Glow's Alison Brie stars in the film as Sarah, a socially isolated arts and crafts store employee, finds herself more content in the company of horses and supernatural crime shows than people.

But when a series of strangely surreal dreams upend the simplicity of her waking life, Sarah struggles to distinguish her visions from reality. 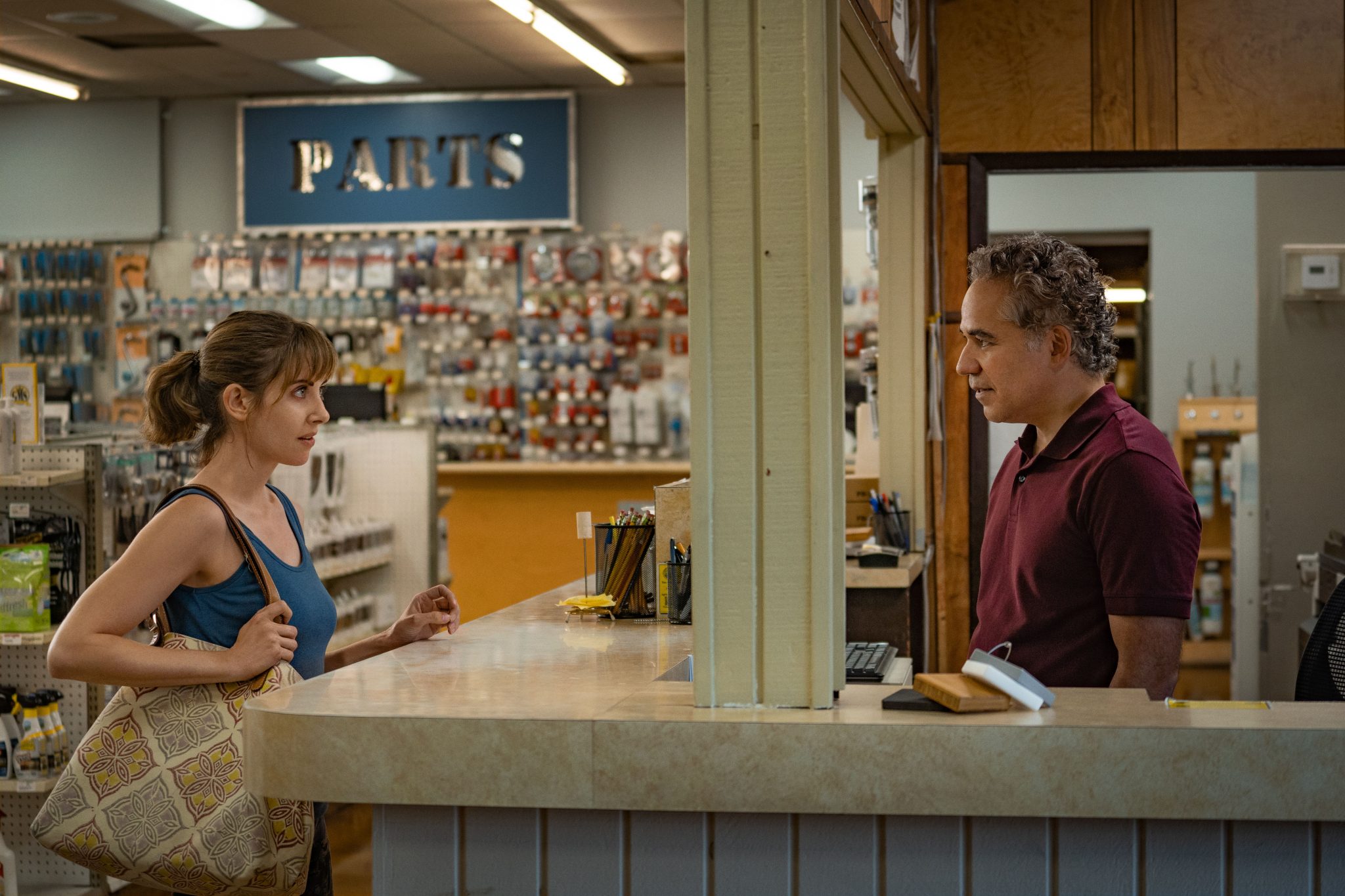 Directed by Jeff Baena, Horse Girl is a darkly humorous psychological thriller about a woman's search for the truth, however abstract it may be.

The film is due to have its world premiere at Sundance later this month, with it expected to land on Netflix in February 2020.

You can check out the trailer for the movie below.

END_OF_DOCUMENT_TOKEN_TO_BE_REPLACED

If you're looking for more information on what's going to be coming to Netflix through the rest of this month, you can find the full list of January additions right here.

The new thriller The Stranger is set to land on the streaming service later this month - and if the trailer is anything to go by, we reckon everyone is going to be talking about this one.

Next In Fashion is also set to arrive on Netflix in the coming weeks and, honestly, we couldn't be more excited.

popular
5 new additions to Netflix to spend your Saturday night watching
These €40 Lost Stock fashion boxes are helping support factory workers in Bangladesh
Will Smith admits to 'failing miserably' in 21-year marriage to Jada Pinkett Smith
QUIZ: How well do you remember the 2005 movie Pride & Prejudice
Someone has ranked the penis size of men from all over the world
5 reasons why Limerick is an ideal staycation destination this summer
Netflix’s The Claudia Kishi Club is the documentary you need to watch this weekend
You may also like
1 week ago
CONFIRMED: Ozark to return for an expanded fourth and final season
2 weeks ago
QUIZ: How well do you remember the very first episode of The O.C.?
2 weeks ago
Leo Varadkar defends use of Mean Girls quote in Covid-19 speech
1 month ago
Carole Baskin handed control of Joe Exotic’s zoo in Oklahoma following court case
1 month ago
PERSONALITY QUIZ: Which Normal People character are you?
1 month ago
'It's just reminded me how rich Sally's books are': Normal People producers on adapting Conversations With Friends during lockdown
Next Page