Netflix have released the trailer for the new thriller The Stranger and we're already hooked.

The series, from the award-winning author Harlan Coben, is a mystery thriller set in suburbia, where one stranger enters the lives of many - and unfolds a web of life long secrets and lies.

Adam Price seems to have it all. Two wonderful sons, a career in law, and most of all, a watertight marriage to his soulmate, Corinne, a teacher at the local school.

That is, until one night, the stranger sits next to him at a bar.

“She lied, Adam. Corinne made it up, she was never pregnant," she tells him. "One more thing...if I were you, I’d run DNA checks on your two boys...”

As quickly as the stranger came, she is gone. Adam tries going after her, but it’s too late. As the stranger’s words eat away at Adam, he begins to investigate his wife - and to his horror, his greatest fears are realised. 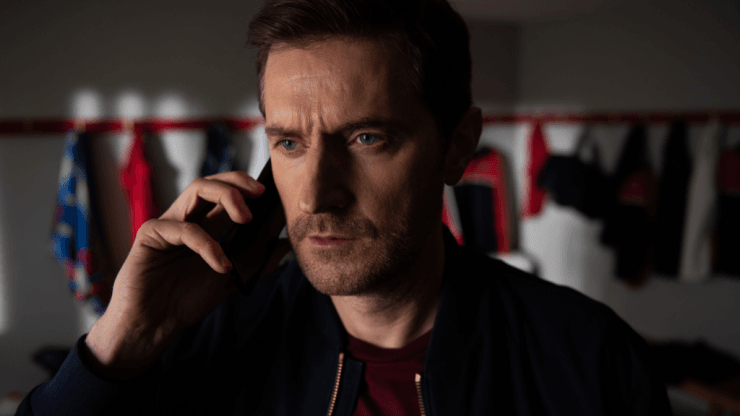 When Adam confronts Corinne with evidence that she faked a pregnancy, she flees, leaving only a text message:

MAYBE WE NEED SOME TIME APART. YOU TAKE CARE OF THE KIDS. DON’T TRY TO CONTACT ME. IT WILL BE OKAY. JUST GIVE ME A FEW DAYS... PLEASE. 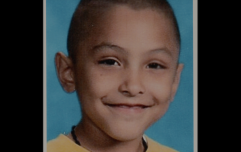 END_OF_DOCUMENT_TOKEN_TO_BE_REPLACED

The series, starring Richard Armitage, Siobhan Finneran, Hannah John-Kamen, Jennifer Saunders,Dervla Kirwan and Stephen Rea, forces the viewer to confront the question: how well do we really know those closest to us?

It is the third collaboration for RED Production Company (a STUDIOCANAL company), Harlan Coben and Netflix, following the success of The Five and 2018 hit Harlan Coben’s Safe, which starred Michael C. Hall.

Nicola Shindler, writers Harlan Coben and Danny Brocklehurst, and Richard Fee are the Executive Producers of the new eight-part series. The Stranger is produced by Madonna Baptiste with Daniel O’Hara as lead director and Hannah Quinn as second block director.

The Stranger lands on Netflix on January 30. In the meantime, you can check out the trailer below.


popular
Prince Harry and Meghan Markle to attend Princess Beatrice's wedding despite 'snub' reports
BRB, running to Penneys for the €19 trousers that look like they cost ten times the price
Say hello to the €40 Stradivarius dress you're going to be seeing everywhere in summer
Holly Willoughby's Zara shirt is the workwear must-have you need in your life
Introducing the €35 Penneys coat you're going to see everywhere on Instagram next season
EastEnders have 'revealed' Bex Fowler's exit storyline
The comfy €42 M&S boots we're going to be living in all spring
You may also like
5 hours ago
I Am Not Okay With This lands on Netflix today and that's our Wednesday sorted
17 hours ago
These are the 10 most popular movies and TV shows on Netflix in Ireland right now
21 hours ago
5 ways Love Is Blind has made me feel better about my own romantic escapades
22 hours ago
Netflix's The Woods is the thriller that will be your next TV obsession
3 days ago
Netflix's Babies documentary is making quite the impression online
4 days ago
5 new additions to Netflix to spend your weekend watching
Next Page