WATCH: There's A New Trailer For 'The Hunger Games: Mockingjay Part 2'... And It's Pretty Powerful

The new trailer for The Hunger Games: Mockingjay – Part 2 has been released this week and it’s pretty powerful to say the least.

END_OF_DOCUMENT_TOKEN_TO_BE_REPLACED

The clip sees Katniss and her younger sister Prim on a journey back through the most emotional scenes of the last few movies and to say you might be a nervous wreck after it will be an understatement.

The new poster for the movie was also released and it's fair to say we’re officially on countdown to November! 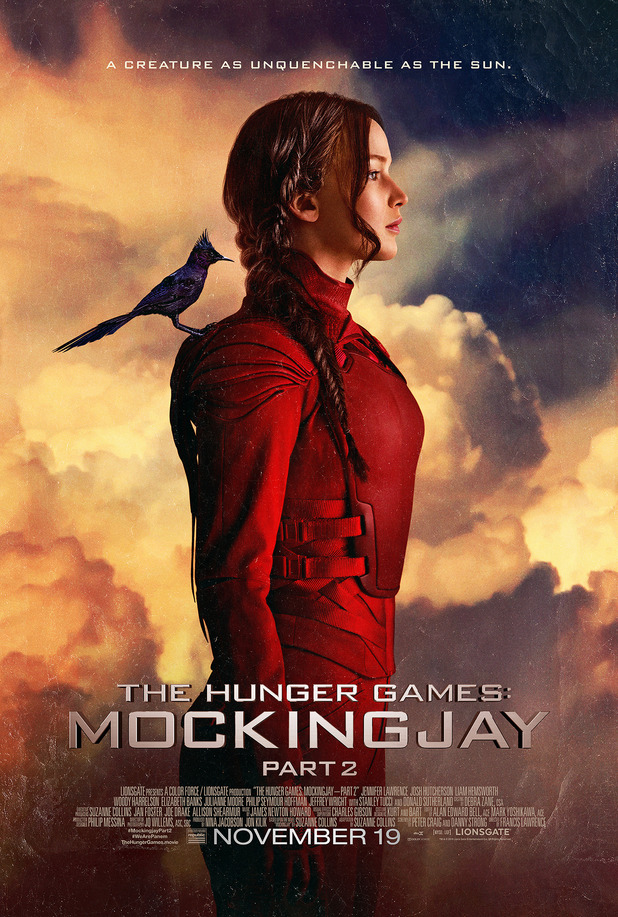 The movie will be released later this year.

popular
Claire Byrne Live viewers in shock as woman shares family DNA secret
Irishwoman killed in Texas after horror car chase crash
Man behind Marilyn Monroe dress says letting Kim Kardashian wear it was a "big mistake"
Sex educator Jenny Keane is back to answer more of your sex and pleasure questions
Gogglebox fans show an outpour of support for star after hospital picture
Christine Quinn confirms if she'll be on the next season of Selling Sunset
Dublin Airport in "shambles" after weekend of chaos
You may also like
1 day ago
Pirates of the Caribbean creators not ruling out Johnny Depp's comeback despite trial
1 month ago
WATCH: New camera angle shows Jada Pinkett Smith's reaction following Oscars slap moment
1 month ago
Will Smith was asked to leave Oscars but refused to leave, Academy says
1 month ago
Will Smith apologises to Chris Rock for slapping him at Oscars
1 month ago
Netflix crack down on password sharing by trialling new non-household user costs
2 months ago
WATCH: Sebastian Stan on his "terrifying" new movie, Fresh
Next Page