'He went on and on': Graham Norton has let slip his least favourite guest ever

Safe to say we won't see him on the couch again soon.

It might look like the guests and the audience all have a ball on The Graham Norton Show each week - but wrangling Hollywood stars is no joke for the host.

Graham Norton has revealed that Robert De Niro was one of his least-favourite guests ever on his BBC One chat show. 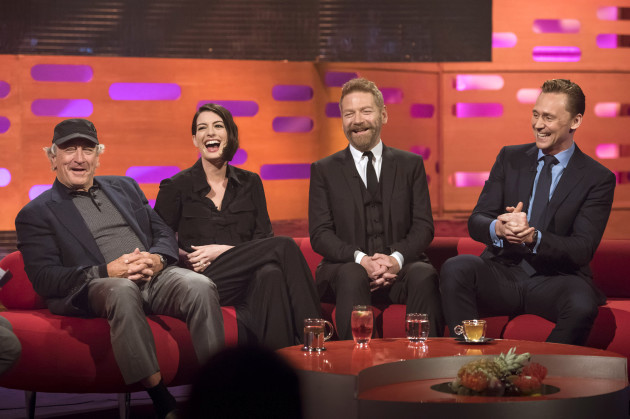 The legendary actor was a let-down, Graham said during a talk at the Cheltenham Literary Festival yesterday, and the show was forced to cut some of what he said.

“He’s not a storyteller, or very verbal," the West Cork native said.

"He’s a benign presence. Last time he started telling a story – he went on and on.

“We were all leaning in, willing it to be amazing... then he finally went, ‘why am I telling this?’ Nobody had an answer. We cut it.”

Still, that wasn't a patch on what Graham called his worst episode ever - a show in June of this year that featured Sandra Bullock, Cate Blanchett, Rihanna, Sarah Paulson and Helena Bonham Carter.

The actors were all there to promote film Ocean's 8 but got a little rowdy.

“I felt like the guy driving the bus on a hen party," Graham remarked. 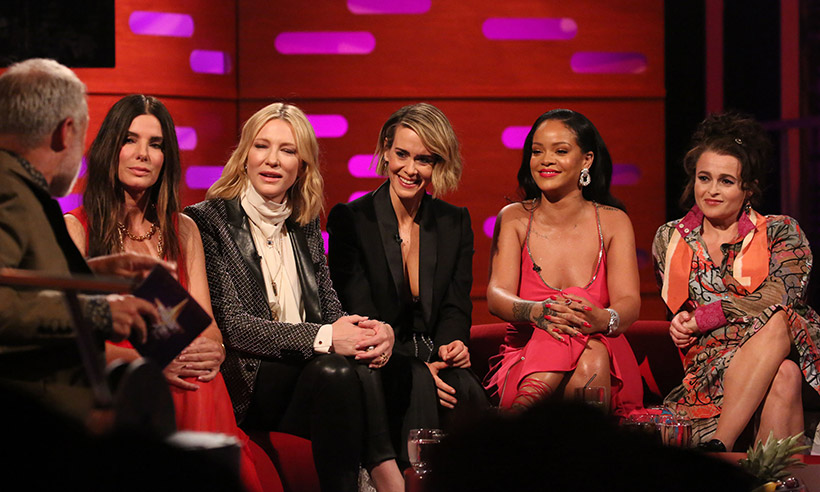 “For 45 minutes people were talking over each other and laughing.

"They were having a great time but the audience was nonplussed.”