Win tickets to the Irish premiere screening of Me Before You

Me Before You, the beautiful romantic drama based on the critically acclaimed bestselling novel by Jojo Moyes, is in cinemas on June 3rd.

To celebrate the release Warner Bros. Pictures, New Line Cinema and Metro-Goldwyn-Mayer Pictures have teamed up with Her.ie to give you the chance to see the film before anyone else at the Irish premiere screening in the Light House Cinema, Smithfield on Wednesday, June 1st, followed by an exclusive reception. Special dress code for the evening: Your Personal Style.

Me Before You stars Emilia Clarke (Game of Thrones) and Sam Claflin (The Hunger Games series), under the direction of Thea Sharrock, making her feature film directorial debut.

END_OF_DOCUMENT_TOKEN_TO_BE_REPLACED

Oftentimes you find love where you least expect it. Sometimes it takes you where you never expected to go…

Louisa “Lou” Clark (Clarke) lives in a quaint town in the English countryside. With no clear direction in her life, the quirky and creative 26-year-old goes from one job to the next in order to help her tight-knit family make ends meet. Her normally cheery outlook is put to the test, however, when she faces her newest career challenge. 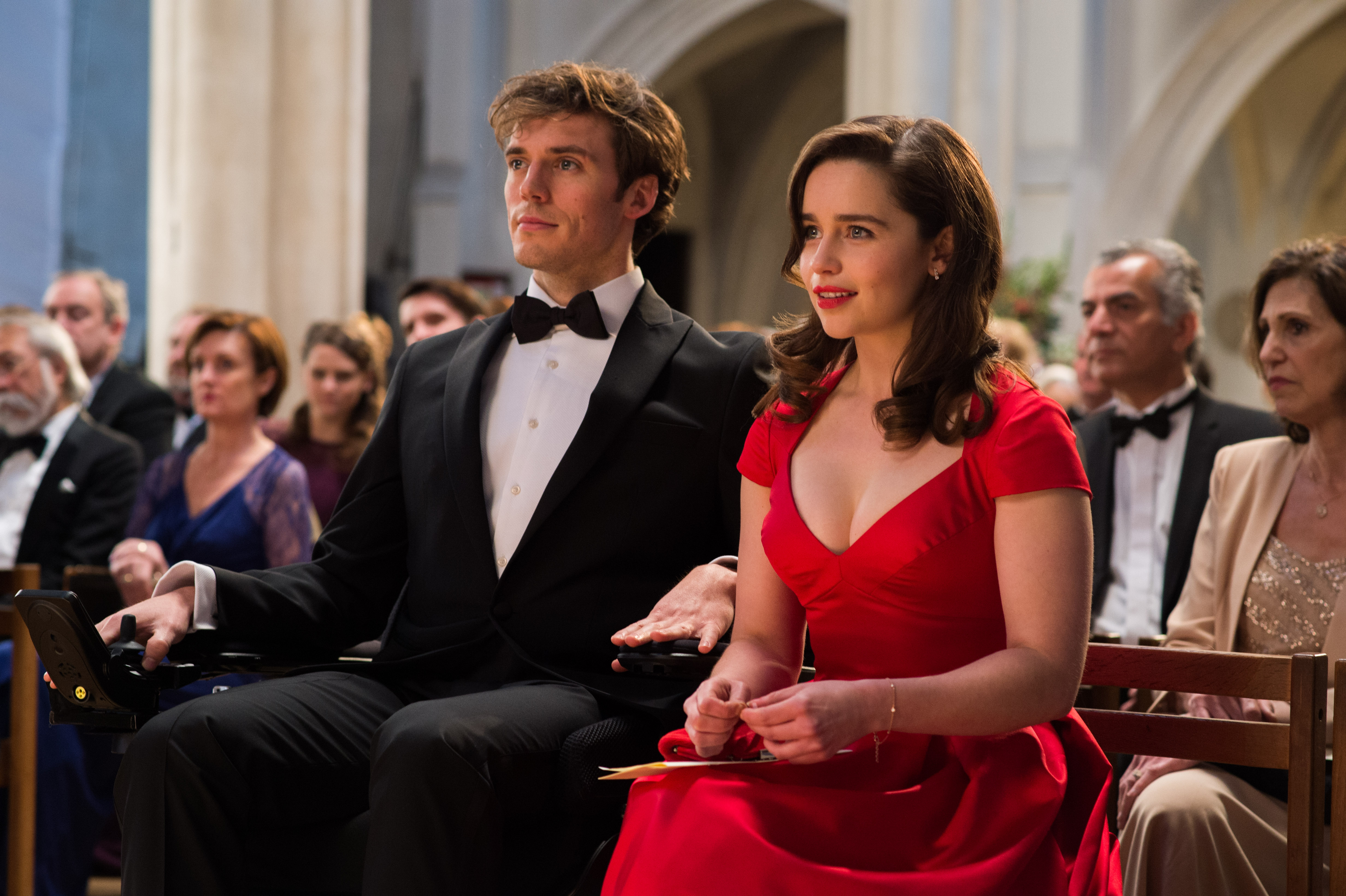 Taking a job at the local “castle,” she becomes caregiver and companion to Will Traynor (Claflin), a wealthy young banker who became wheelchair-bound in an accident two years prior, and whose whole world changed dramatically in the blink of an eye. No longer the adventurous soul he once was, the now cynical Will has all but given up. That is until Lou determines to show him that life is worth living. Embarking together on a series of adventures, both Lou and Will get more than they bargained for, and find their lives—and hearts—changing in ways neither one could have imagined

Me Before You is a presentation of New Line Cinema and Metro-Goldwyn-Mayer Pictures and is set for release beginning June 3, 2016.

popular
Actress Regina King pays tribute to her son as he dies suddenly
Lisa Fallon praised as she opens up about terrifying ordeal on Late Late
FBI reveal that Brian Laundrie is responsible for Gabby Petito's death as they discover notebook
A documentary about two Irish boys who skipped school to go to New York is coming soon
Ben Foden explains why he called Rachel Stevens "sexiest woman alive"
And Just Like That... episode 8: Nobody saw this one coming
These are the top baby names for 2022
You may also like
5 years ago
A teaser trailer for Fifty Shades Darker has been released and it looks intriguing
5 years ago
Britney Spears has come under serious fire for reportedly miming in Carpool Karaoke
5 years ago
Remember Viktor Krum from Harry Potter? He's unrecognisable these days
5 years ago
Ariel Winter hits back at Instagram body shamers
5 years ago
We've added sarcastic subtitles to popular movies and the results are gas
5 years ago
Former presenter of Art Attack has had a COMPLETE change of career
Next Page