Brought to you by MINI Ireland.

As told by blogger and foodie lover Colin Harmon.

After all, he knows his good food and what it takes to get a coffee/food business lots of attention.

So if you haven't yet been, try his very own 3fe coffee hub named Daniel (on Clanbrassil Street in Dublin). If toasties are your thing, we suspect you'll be very pleased.

You see, we've teamed up with MINI Ireland to try and discover the best of Ireland when it comes to food, culture and activities, getting help from those in the know, like Colin. It's to celebrate the joys of discovery AND MINI's 60 years of helping us get the job done.

MINI is also giving '48 hours in a MINI' to anyone who'd like to discover their range and make spinning about various foodie haunts all the more enjoyable. (Hurrah!) So do give it a go. 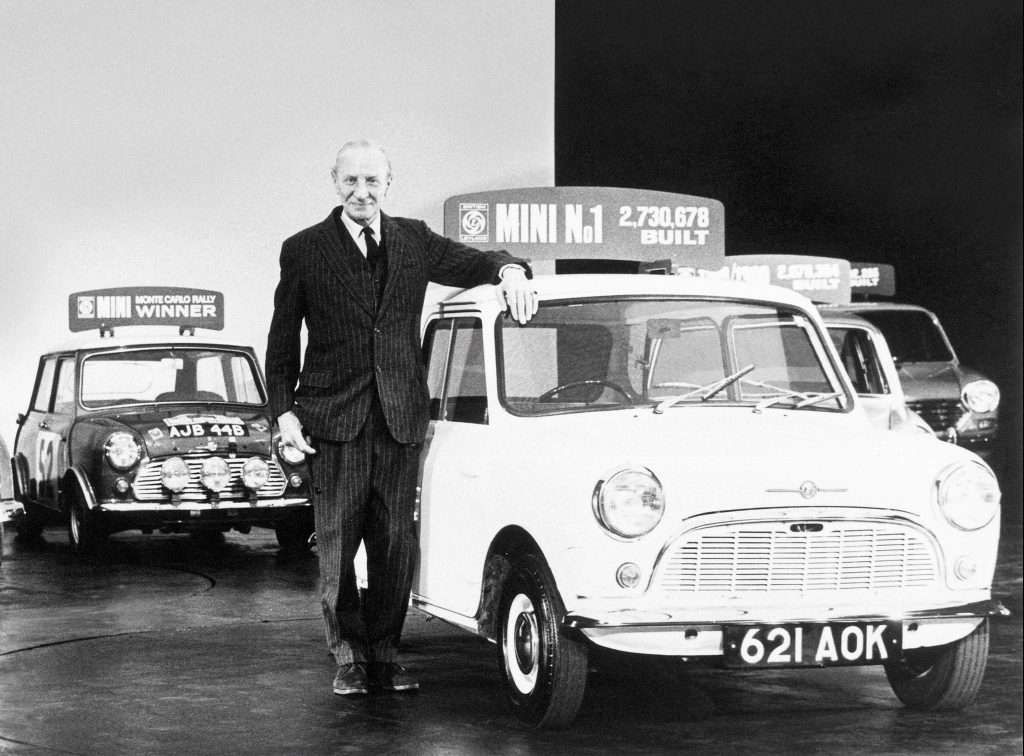 "I fell in love with Limerick back in 2007 when I'd often spend two or three weekends a month in the city. Since then a lot of really interesting cafés, bars and restaurants have opened and to me it feels like the city is ripe for a culinary shift to follow their Galwegian cousins to the north.

"In just under two and half hours from Dublin, I can be pulling into the city and there has never been a better time to visit Limerick."

"Run by one of the most influential baristas in the country, Rift has become the go-to place for coffee in the Treaty City. Dalton Greene's obsession with quality is as evident in his coffee as it is in every detail of this gorgeous café.

"Expect a broad offering of varieties, processes and roasts from some of the best roasters in Europe and beyond. Lately he has extended the menu to include a really interesting natural wine selection and a small plates menu which has really established Rift as a proper culinary gem in the city."

"DUO is another recent pop up in the city with a retail focus on more than thirty of the best Irish suppliers they can find as well as coffee from Cloud Picker to seal the deal."

"La Cucina is one of the real success stories in Limerick with wife and husband Lorraine Fanneran and Bruno Coppola serving up fresh tasty Italian fare for over 15 years now.

"My old haunt was the Castletroy location where you'd often see half the Munster team queueing for lasagne but they've since opened up a bigger venture on Henry Street with a more expansive list of the fresh Italian food they've built their reputation on over the years."

"If you manage to make it down between Friday and Sunday, then make it your business to visit the Milk Market and browse the stalls of some of the best producers from around Limerick and beyond.

"Despite the name, the market sells a broad range of produce and has estimated to have been running since pre 19th century."

Brought to you by MINI Ireland.

There’s a MINI for every lifestyle. So to prove it, we are giving you 48 hours in a MINI to see just how versatile the range can be. Are you up for the challenge? Discover the range at www.mini.ie or why not book now?

popular
Lauren Goodger assaulted and taken to hospital after baby girl's funeral
Everything we know about the Love Island reunion
These baby names are set to be popular in 2030 (so maybe get in there now!)
Tasha's dad responds to Jacques' Instagram video
Barry Keoghan and girlfriend Alyson welcome their first child together
The man who voiced Pingu is NOT what we expected
Are You The One? UK's Thérèse Mullaghan opens up on the reason she went on the show
You may also like
1 week ago
Everything you need to know about All Together Now 2022
1 week ago
WIN: A €1,500 holiday voucher by sharing your best homemade burger snaps with us
2 weeks ago
If you're looking to save some cash, here's why switching your mortgage now could be a big help
1 month ago
10 stunning and affordable outfits that are perfect for a summer wedding
1 month ago
Get ready for an epic All Out Summer Adventure with these coastal trips in Mayo and Dublin
1 month ago
5 simple ways to build a more positive mindset, according to an Irish therapist
Next Page