Many doctors have described the practice as unscientific and abusive.

England and Wales are set to ban "virginity testing", as well as hymenoplasty - a procedure which restores the layer of membrane at the entrance to a woman or girl's vagina.

Richard Holden, a North West Durham Conservative MP, introduced a clause to the Health and Care Bill which would outlaw both practices.

END_OF_DOCUMENT_TOKEN_TO_BE_REPLACED

Under his proposal, medical practitioners performing either procedure could face a prison sentence. Some worry, however, that this may result in increased danger for some women if the practice goes underground.

Medical experts have described the practice of hymenoplasty as being unscientific and abusive.

Additionally, the World Health Organisation and the United Nations have said that virginity testing is a violation of human rights.

On top of that, WHO has said that there is no evidence to suggest that the practice can prove that a woman has had sex, given that a number of non-sexual activities can lead to a tear in the hymen.

Mr Holden's proposed ban came after a BBC investigation revealed that some British medical clinics were offering tests as well as hymenoplasty. 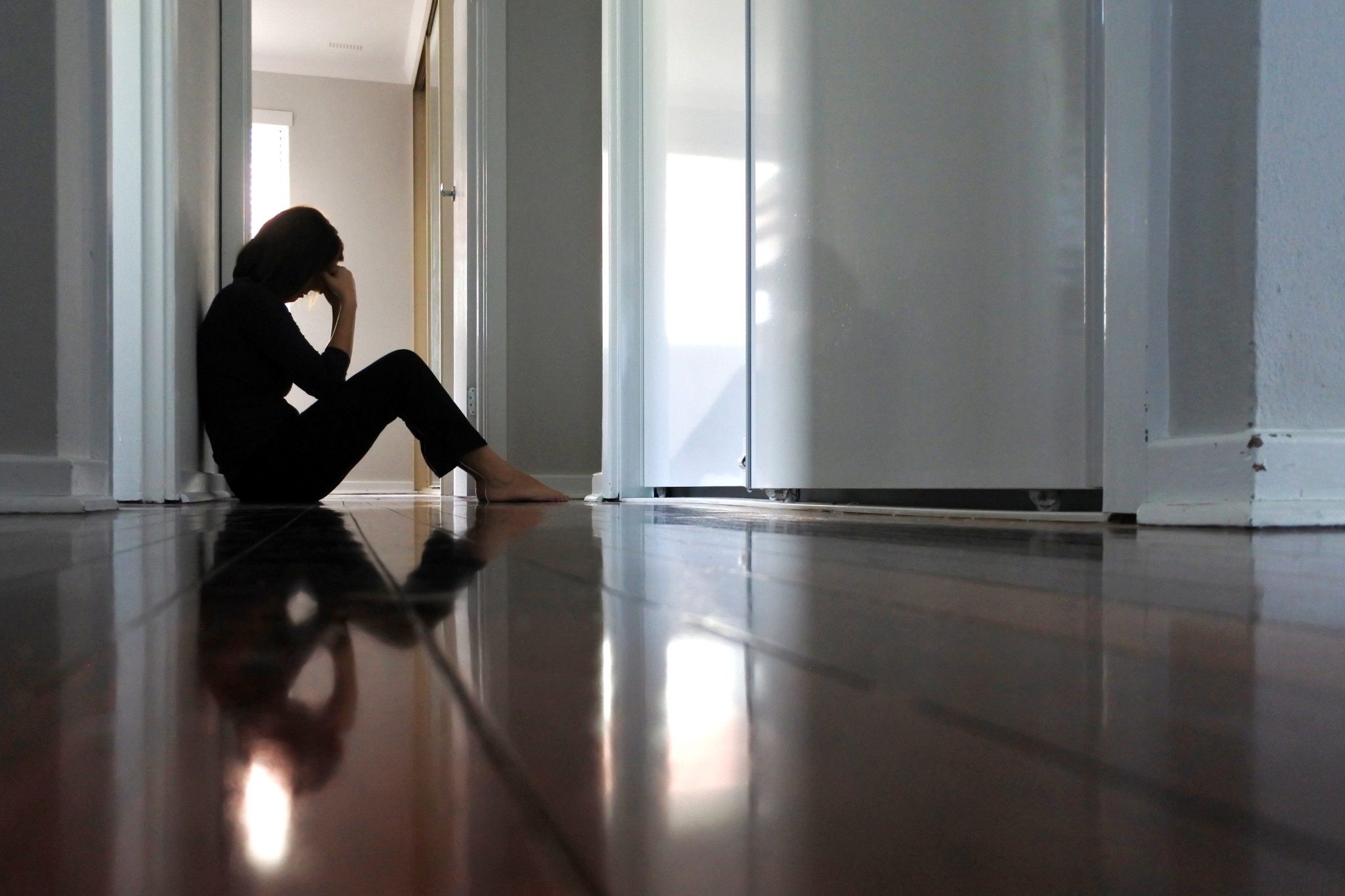 The investigation got in touch with 16 clinics who all admitted to offering the "virginity repair" surgery, which can cost up to £3,000.

END_OF_DOCUMENT_TOKEN_TO_BE_REPLACED

Karma Nirvana, the organisation that worked alongside the BBC, highlighted the danger of the practice of "virginity repair". The group also pointed to the fact that "virginity" is a social construct routed in shame.

They said: "We believe that every woman deserves the right to make any decision about her body – free from shame, stigma or discrimination, without pressure to subscribe to ‘gender-based societal norms’, and without fear of harm.

"This is why we are campaigning to end the practice of virginity testing and hymen repair, in addition to tackling the shame and stigma commonly associated to ‘virginity’. ‘Virginity’ is a deeply embedded social norm that has no scientific basis."

They added: "It is time to ban the invasive, sexist practice of testing a girl’s or woman’s virginity, and to shut down the virginity myth once and for all. As part of this campaign, in addition to improving law and policy in this area, we are keen to break the myths that perpetuate harmful ideologies on virginity and the hymen."

popular
At least seven bodies have been found in search for Brian Laundrie
Gogglebox's Paige Deville never wants to speak to mum again after quitting show
Richard Madeley slammed for "victim blaming" after questioning guest who was spiked
Groom kicks out wedding guests after they all wear white
Wait... Are Maura Higgins and Giovanni Pernice back together?
Tesco is refunding 27,000 customers after overcharging them
Rosanna Davison speaks out against legislation not recognising her as Sophia's mother
You may also like
3 days ago
Kate Garraway in hospital with eye infection
1 week ago
3 simple, natural ways to strengthen your immune system ahead of cold and flu season
1 week ago
Nurses to protest working conditions at Connolly hospital today
1 week ago
10 small habits that will make you happier, healthier and less stressed
2 weeks ago
Woman charged fee for "brief emotion" during mole removal
2 weeks ago
Did you get 'Covid toes?' Research shows new side effect of virus
Next Page