"It is not about telling people not to smoke."

Public health officials in Oxfordshire in the UK are determined to make the county cigarette smoke-free by 2025.

Having taken the initial steps to ban outdoor smoking in outdoor spaces in February last year, the plan is now in full swing as lockdown lifts.

Smoking outside bars and restaurants, as well as outside workplaces is set to be banned throughout the entire county.

The ban will create smoke-free pavement dining areas, so non-smokers can enjoy their outdoor summer without breathing in unwanted fumes. 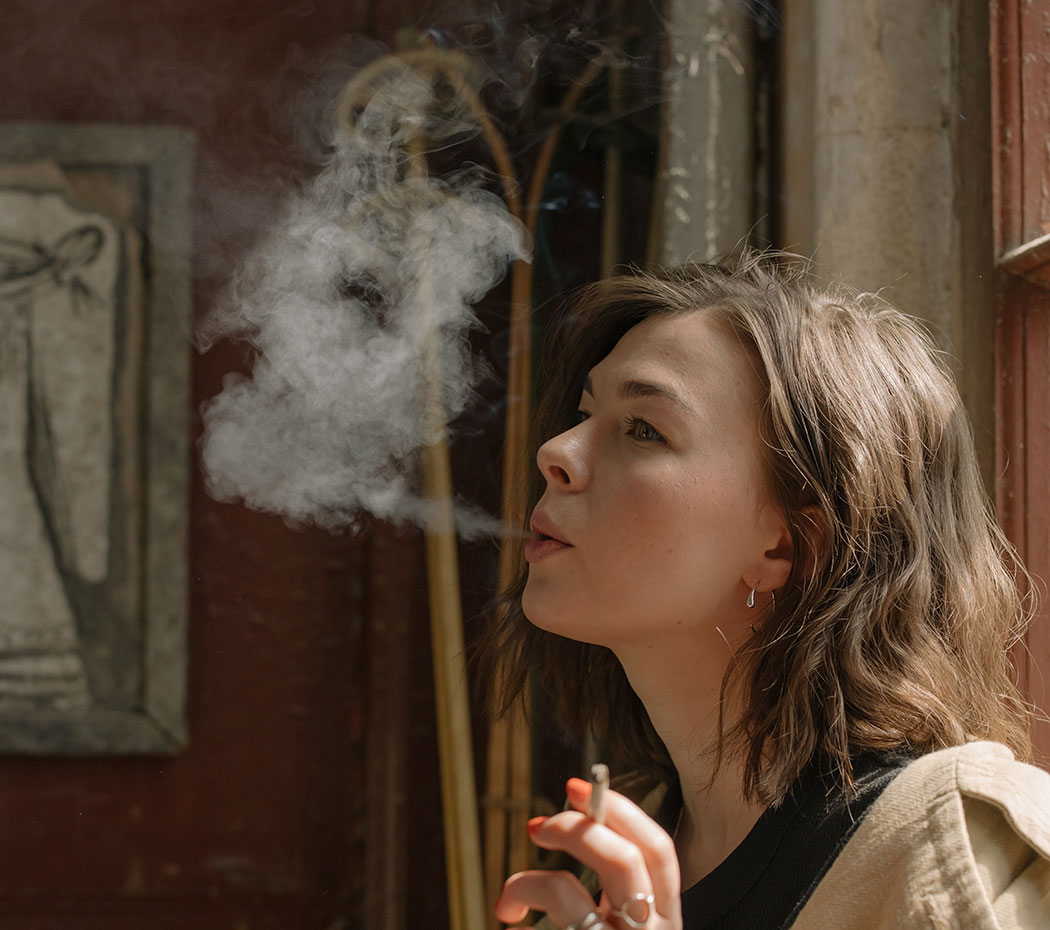 END_OF_DOCUMENT_TOKEN_TO_BE_REPLACED

It's hoped that the new smoke-free atmosphere outside work places will deter staff from bothering to smoke at all, and encourage more people to quit.

Oxfordshire's public health director, Ansaf Azhar hopes to see the county become smoke free by 2025. He said: "It is not about telling people not to smoke. It is about moving and creating an environment in which not smoking is encouraged and they are empowered to do so. But that is not going to happen overnight."

For the county to be officially recognised at smoke-free by the Government, less than five per cent of the population can be active smokers.

What do you think? Would it work to ban outdoor smoking in an Irish city? Let us know in the comments.

popular
Irish girls name was the most used Irish name in the United States last year
Love Island’s Afia explains why Gemma’s dad has not been mentioned on show
Two dumped islanders have confessed their feelings for each other since leaving the villa
WIN: VIP experiences at Marlay Park and more of this summer's hottest gigs and festivals with Heineken
Love Island bombshell Antigoni also has a famous parent
Buying fake designer goods abroad this summer can have some serious consequences
Love Island fans are in shock after new boy Charlie revealed his age
You may also like
4 weeks ago
I tried this morning wellness routine for a month – and I feel better than ever
1 month ago
WHO advisor identifies possible source of Monkeypox outbreak
1 month ago
Belgium becomes first nation to introduce compulsory monkeypox quarantine
1 month ago
People with many sexual partners need to watch out for monkeypox, says chief doctor
1 month ago
Dunnes Stores launches super-affordable fitness collection with PT Karl Henry
1 month ago
New body positive TikTok trend shows how differently bodies can carry weight
Next Page