The virus will likely infect every sexually active man and woman at some point in their lives.

The research, carried out by Behaviour & Attitudes and commissioned by MSD Ireland, shows that while the majority of people don't understand the disease, a considerable number also don't believe that they could ever contract it. 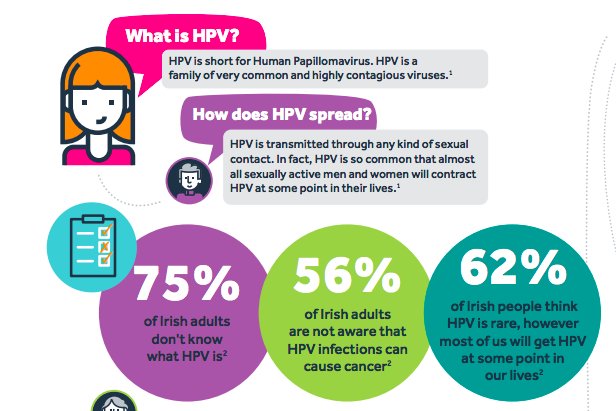 HPV is the most common sexually transmitted disease, likely infecting every sexually active adult at some point in their lives.

It can also cause cancers in the vulva and vagina, throat cancer, as well as genital warts. 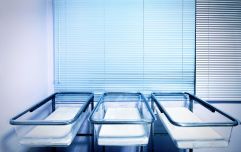 END_OF_DOCUMENT_TOKEN_TO_BE_REPLACED

The research shows that almost one third of people (32 percent) are unaware that HPV is transmitted via intimate skin-to-skin contact, while one in five (21 percent) believe that the infection cannot be transferred from one person to another.

However, the research did show a 17 percent increase in awareness that HPV can affect both men and women.

CEO of the Marie Keating Foundation, Liz Yeates, says that it is encouraging to see HPV awareness increasing, but that the findings show there is clearly work still to be done. 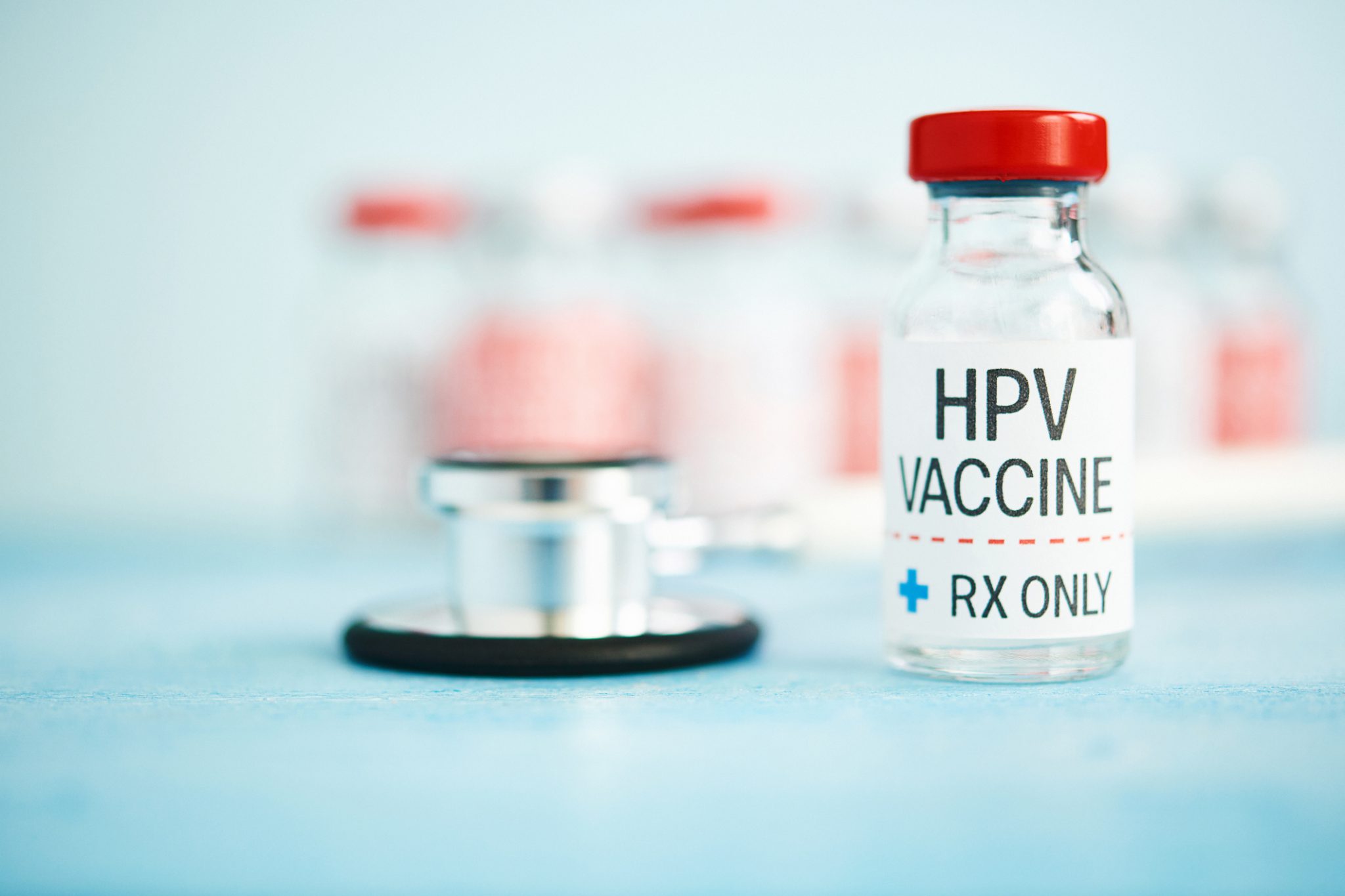 "Each year in Ireland, up to 130 people die from cancers caused by HPV," she says.

"Without a doubt it is ensuring a high uptake of the HPV vaccine in boys and girls and ensuring the availability of excellent Cervical Screening for women that will have an impact on reducing this figure."

This September, both boys and girls will be given the HPV vaccine for free in Irish secondary schools.

The vaccine, administered during first year, will protect against cancers caused by the HPV virus, and genital warts in adulthood.

The vaccine is provided at this age because this is when the response to immunisation is best.

Cerviva spokesperson Dr Cara Martin said that Irish adults need to be aware of HPV to best protect themselves, as well as their children.

"Whilst we have cervical screening for the early detection of changes in the cervix, there is no screening for other HPV-related cancers," she says.

"The best chance we have of eliminating these cancers is to prevent the primary infection through vaccination. We would strongly encourage parents to get the facts and be HPV aware."

popular
Will there be a second season of Gilmore Girls: A Year In The Life? Here's what we know
"Like botox, but without needles" – I tested Gua Sha, and the results were impressive
The Queen has banned Meghan Markle from wearing any of Princess Diana's jewellery
Kate Middleton has addressed the rumours that she's pregnant with her fourth child
QUIZ: Can you name all 32 counties in Ireland in under 4 minutes?
Here's the average age people lose their virginity around the world
Here's what happens on every day of your menstrual cycle (roughly)
You may also like
2 days ago
At least 380 whales die in mass stranding off Australian coast
3 days ago
Jackie Stallone: Celebrity Big Brother star and Sly's mother dies aged 98
4 days ago
Micheál Martin says "more influencers" needed to reach young people about Covid dangers
1 week ago
"Many will be upset..." Dublin to move to Level 3 from midnight, Taoiseach confirms
1 week ago
It'll take Ireland 55 years to bridge the gender pay gap
1 week ago
Netflix's Cheer star Jerry Harris arrested on child sex images charge
Next Page