10 things you'll only remember if you grew up a tomboy

GET DOWN FROM THAT TREE.

We'd love to believe that we all grew up perfect little princesses, but the truth is many of us, particularly those who grew up with a pack of brothers, remember the good old days of being a grubby tomboy, and it certainly had it's charm.

Here's a few things you'll ONLY remember if you grew up a tomboy: 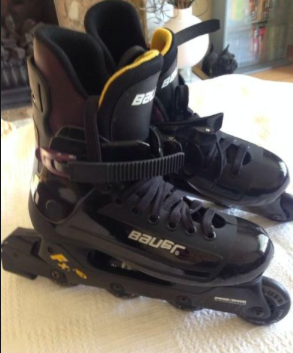 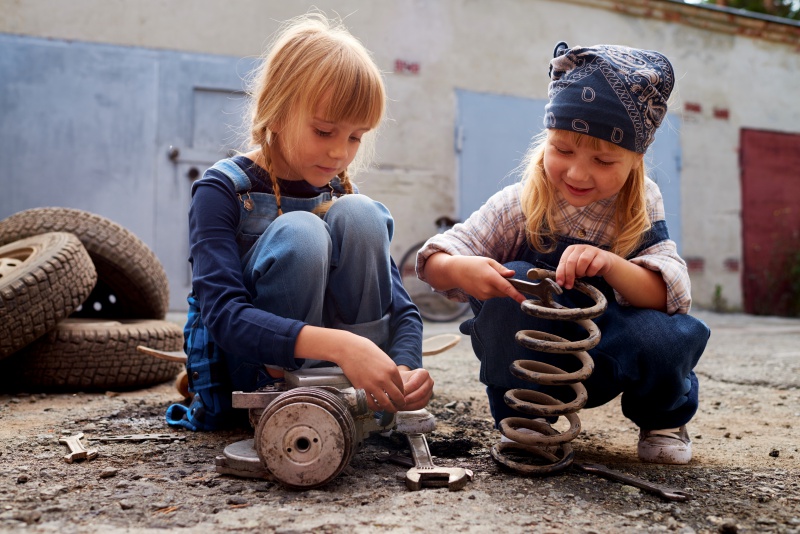 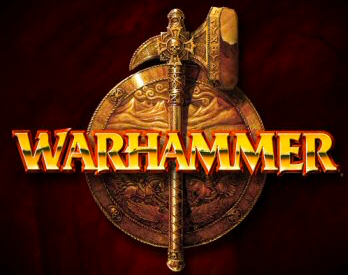 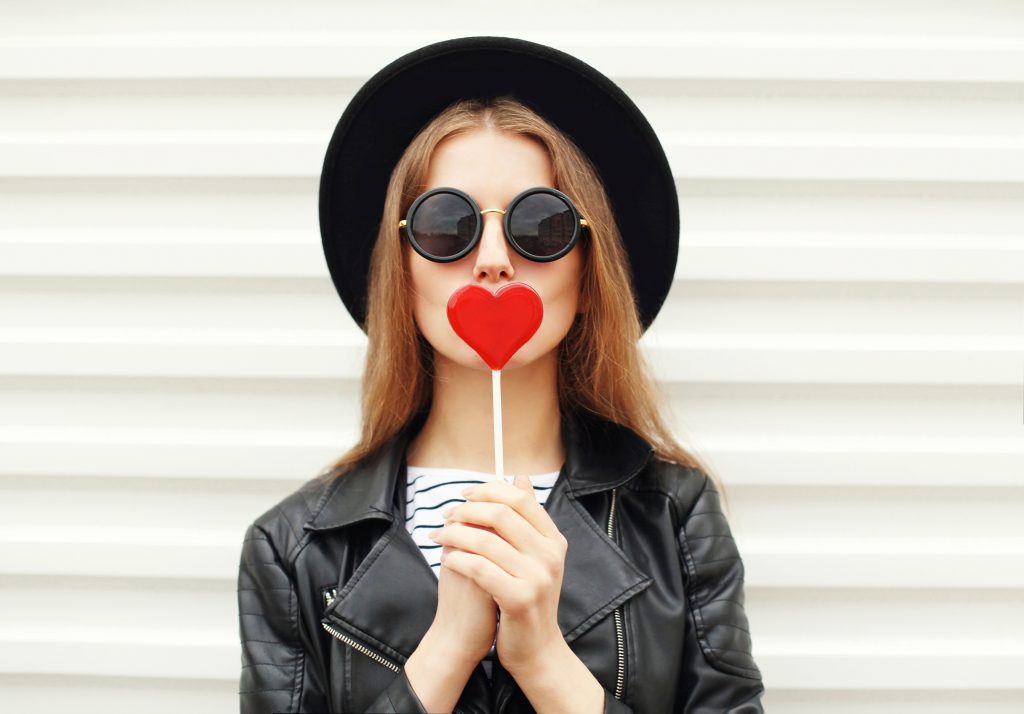 popular
Dublin Airport in "shambles" after weekend of chaos
Love is dead... Shakira and her husband Gerard have reportedly split
Why Are Men so Obsessed With Boobs? The Answer is Pretty Surprising...
Des Bishop and Hannah Berner have officially tied the knot
Doctor Strange actress Zara Phythian receives 8 years for child sexual abuse
23 shows with four or more seasons to watch on Netflix
Gwen Stefani reportedly pregnant with baby number four
You may also like
14 hours ago
Pirates of the Caribbean creators not ruling out Johnny Depp's comeback despite trial
6 days ago
Podcaster Deborah James says "no-one knows how long I've got left" as she moves to hospice
1 week ago
Gogglebox star Mary criticised over Boris Johnson comments
1 month ago
Mother's Day: 10 meaningful ways to spend time with your mum this year
1 month ago
David Beckham hands over his 71 million followers to Ukrainian doctor
2 months ago
Goodbye, weekend: 5 things to try today when the Sunday Scaries set in
Next Page