If you’re a fan of cooking, and safe sex, this might (ok we’re doubtful too) be the cook book for you.

The book ‘Condom Meals I Want To Make For You’ contains 11 recipes… all based on using a condom as a typical cooking device (rather than a nightstand essential.) 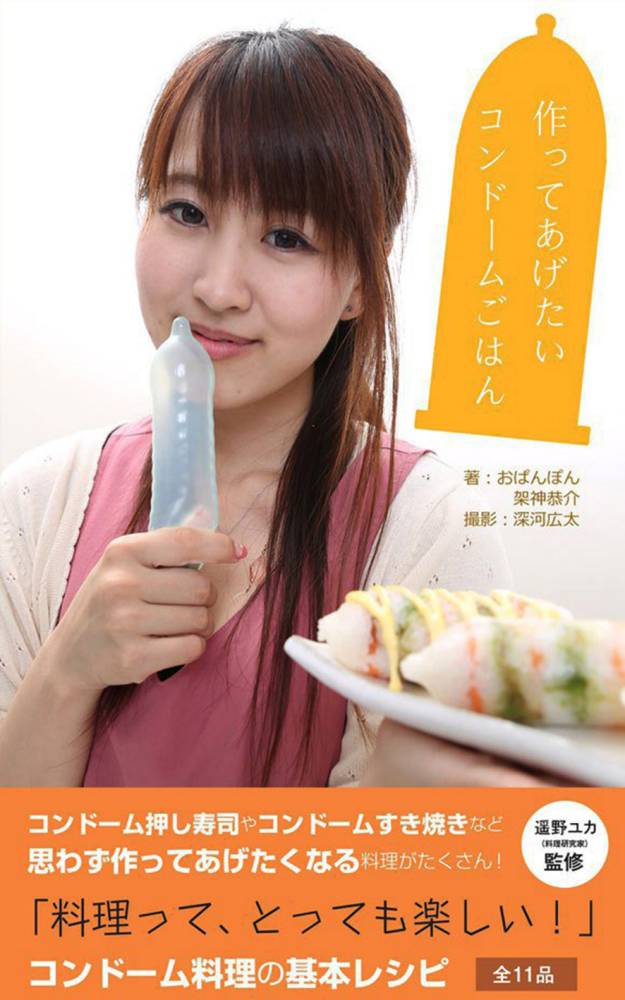 END_OF_DOCUMENT_TOKEN_TO_BE_REPLACED

So what’s on the menu when cooking with a condom?

According to Metro UK, the book features recipes such as condom escargot cooked in butter for lovers of French dining, condom cookies and condom meat stuffing (yes, really.)

The book was apparently launched as a tool to demonstrate to Japanese men the durability of condoms. Japanese men are noted as the third worst in the world for using protection.

We’re not quite sure how the creators linked a cook book to safe sex, but we’re sure there’s a point to be made.

popular
Baby found unattended in pram in Dublin, Gardaí reveal
Joanna Cooper heartbroken after her mum is diagnosed with dementia
Conor Mcgregor hit by car ‘at full speed’ while cycling
Love Island first look: The Hideaway is open tonight as Ron has something to tell Lana
Gwen Stefani reportedly pregnant with baby number four
Toddler tragically dies in Wicklow following choking accident
No plans to abolish homework, says Minister Foley
You may also like
3 years ago
This is apparently the 'ideal' age to get married... and we're not buying it
4 years ago
The one thing that couples should do together every day
4 years ago
The three questions you should ask before ending a relationship
4 years ago
Apparently, living together before marriage can have THIS side effect
4 years ago
Research suggests this physical trait makes for a better relationship
4 years ago
Science says this is how many dates you have to go on before you find 'The One'
Next Page